MUARC was announced as the new home of the National Road Safety Partnership Program (NRSPP) in September 2020.

NRSPP was established in 2014 to bring together businesses, researchers and government in an industry-led collaborative network.

Since its launch, the program has attracted over 120 partners, highlighting the preparedness of organisations to share their knowledge and experiences in developing a strong road safety culture. 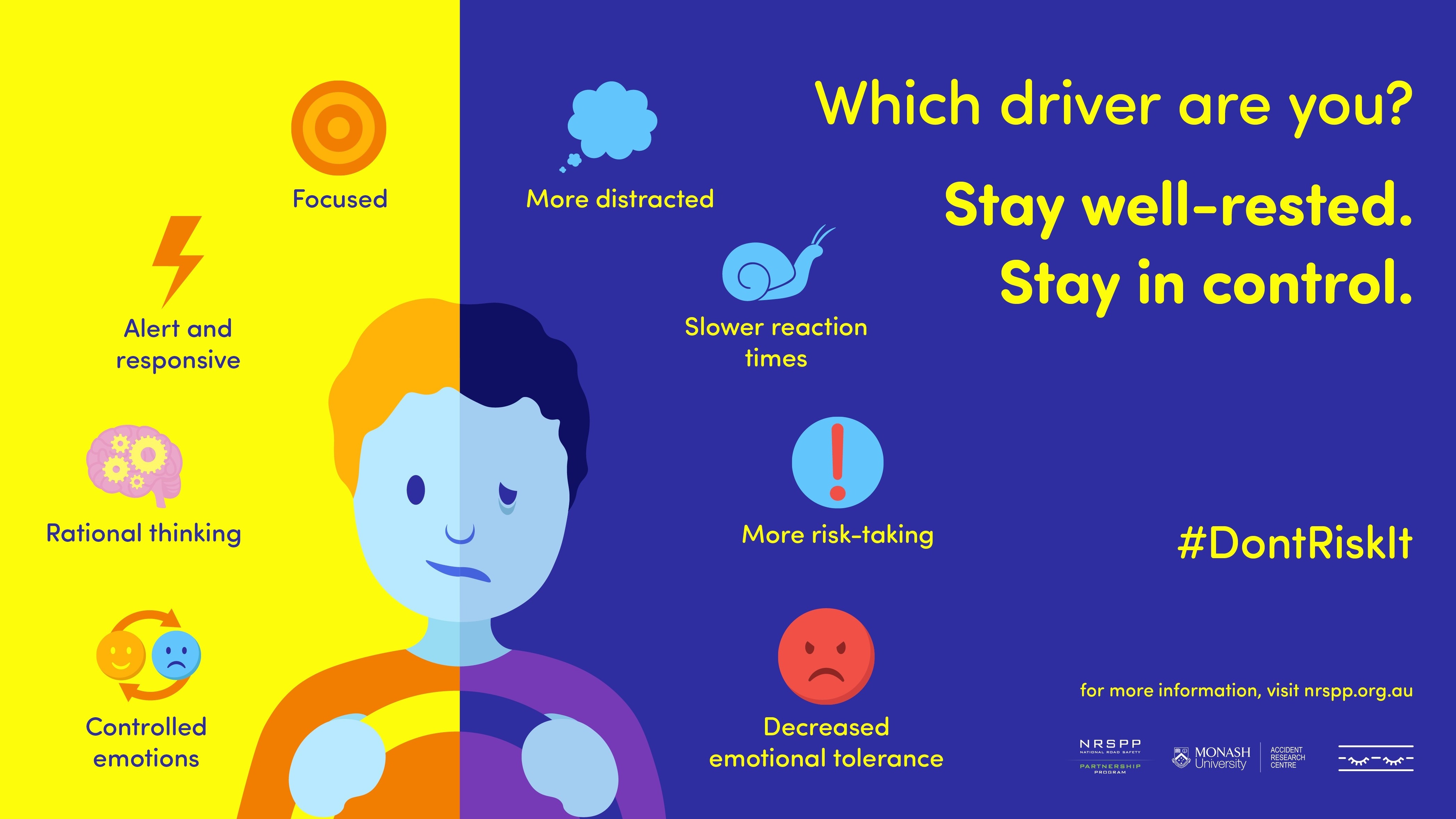 NRSPP’s third Organisational Road Safety Campaign addressed the issue of fatigued driving. The campaign provided organisations with the ability to educate their workers on the importance of sleep, the risks of driver sleepiness, and methods to mitigate these risks. The campaign was informed by research undertaken by Olivia Dobson, Ayla Baydan and Sarah Lim, who first joined MUARC as part of the Summer Vacation Scholarship Program. Dr Amanda Stephens presented on the topic in the below campaign webinar. 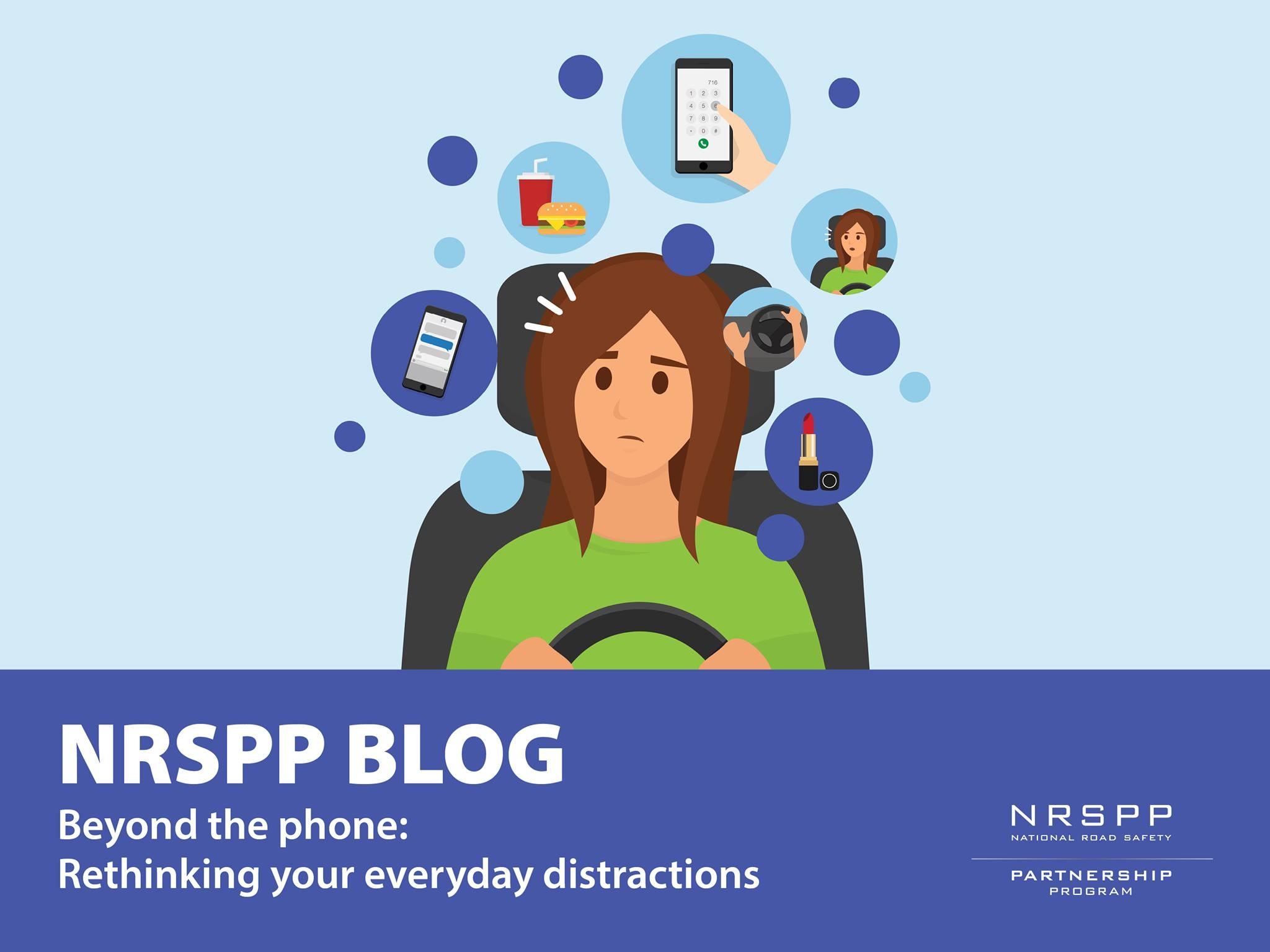 NRSPP’s first Organisational Road Safety Campaign addressed the issue of distracted driving. As one of the fatal five risks on the road, raising awareness in the workplace on this issue is extremely important and this new campaign aimed to achieve this. The campaign featured a blog written by MUARC's Dr Kristie Young. In October 2020, NRSPP launched ‘Travel Time. Your Time’, working together with the Monash University Accident Research and Budget Direct. The campaign aimed to bring awareness to the issue of aggressive driving and provide useful, informative methods on how to manage road rage through mindfulness. The campaign featured a blog by MUARC's Dr Amanda Stephens and the below webinar.