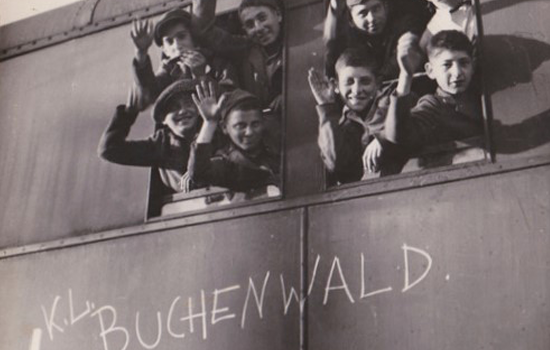 The Buchenwald Boys were among 900 Jewish youth liberated from the Buchenwald concentration camp on 11 April 1945. About 65 of these young survivors found their way to Australia in the late 1940s and settled in Melbourne. This website tells the story of their liberation, and how they were united in building new homes, raising families, engaging in successful lives, and maintaining their lifelong bonds of friendship.

The Leo and Mina Fink Story

This website is part of a major research project that aims to document and record the extraordinary achievements of husband and wife Leo and Mina Fink, transformative Jewish community leaders who lived their lives in the service of others. 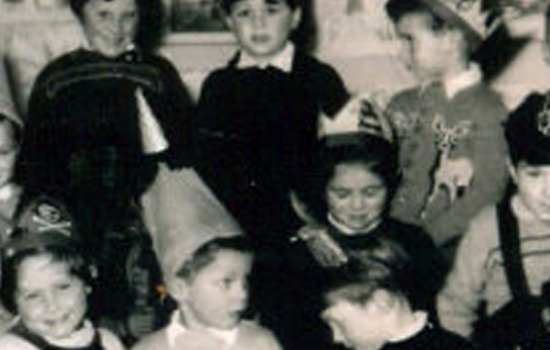 This website is part of a major project undertaken within the Australian Centre for Jewish Civilisation, Monash University, to document and record a comprehensive history of the way of life and institutions of the Yiddish speaking immigrants who settled in Melbourne, and the values and outlook of their descendants. 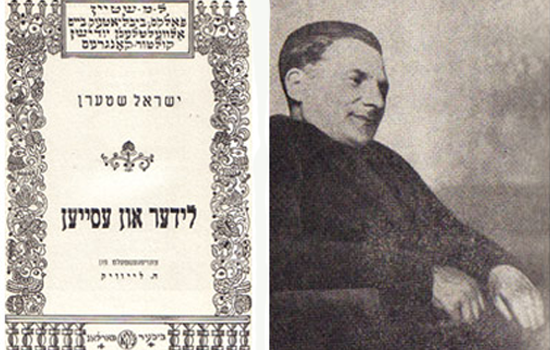 The Yisroel Shtern Project aims to present all of his work in Yiddish on the net, together with representative English translations. The project has been supported by the voluntary work of gifted translators on two continents, and by the Australian Centre for the Study of Jewish Civilisation, which has a special interest in Polish Jewry between the world wars.