Our research unit is outfitted with many state-of-the-art pieces of research/clinical devices that allow us to carry out many different types of investigations into human cognitive-sensory-motor behaviour.

This is a unique, all-in-one wireless system we use for simultaneous brain stimulation and EEG monitoring. Freely customizable tES waveforms and montages allow for advanced investigations with simultaneous monitoring. 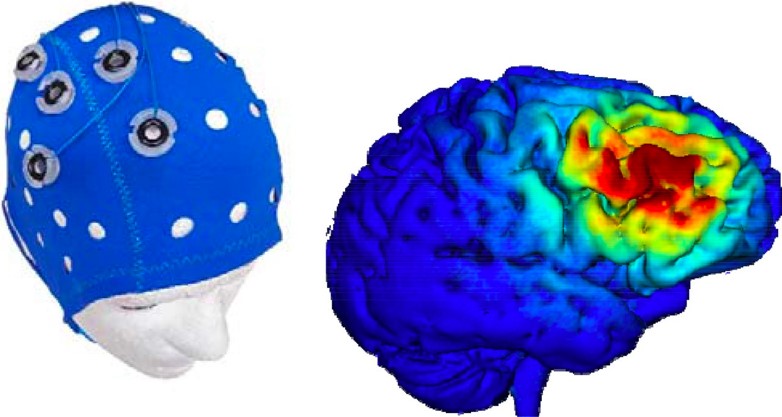 In this technique magnetic pulses applied over the scalp through a coil. When these pulses are administered in rapid succession, it is referred to as “repetitive TMS “ or “rTMS”, which can produce longer lasting changes in brain activity. It is a safe and painless technique that can be used to facilitate or inhibit brain function. 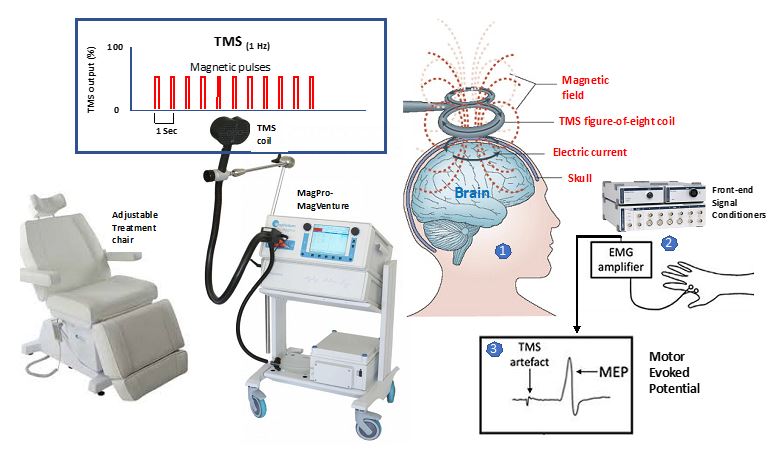