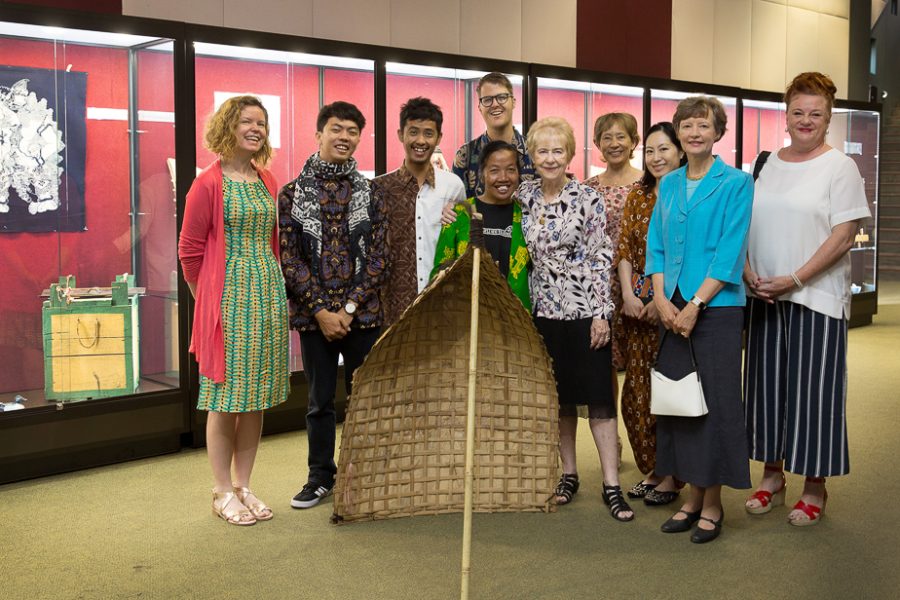 On Thursday 8 February, Monash University hosted “Making Connections with the Music of Wonosobo in Java's Dieng Plateau: Interdisciplinary Insights around the Bundegan, a Duck-herd's Zither”, a one-day international symposium, exhibition of rare Indonesian musical instruments, and concert of music and dance. The new Music Archive of Monash University (MAMU) exhibition was launched by Mr IIwan Freddy Hari Susanto, Minister Counsellor from the Embassy of Indonesia in Canberra.

The symposium explored the unique characteristics of the little-known culture of the Dieng Plateau in Central Java, Indonesia. It focused on the socio-cultural, acoustic and instrument-building aspects of the Wonosobo Regency’s bundengan zither which is traditionally played by duck-herds in this beautiful mountainous area that is also famous for its 7th-8th century Shivaite temples. A team of expert musicians, instrument makers and scholars from Wonosobo joined Australian and American ethnomusicologists and Indonesian engineers to tell stories and present papers on the socio-historical, functional, acoustic, timbral, dynamic, organological and ergological aspects of the instrument and its revival. 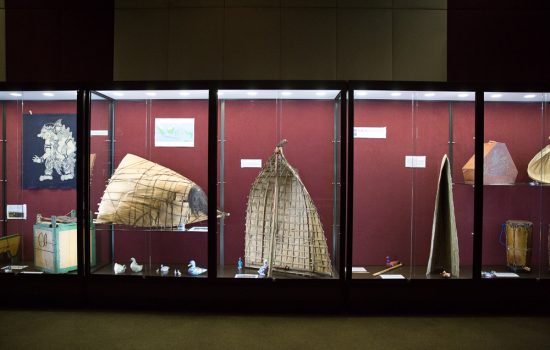 Professor Cat Hope, Head of the Sir Zelman Cowen School of Music welcomed an audience of more than one hundred, including international presenters and artists,  the Ngesti Laras Troupe and special Wonosobo government guests: Mr Agus Subagiyo, Vice-Regent and Sekretaris Daerah Kabupaten Wonosobo; Mr Amin Suradi, Head of the Department of Regional Development Planning; and Mr Mohammad Kristijadi, Head of the Office for Management of Regional Revenue, Finance and Assets. The Symposium was then officially launched by the Indonesian patron of the arts, Mr Konfir Kabo of Kabo Lawyers Pty Ltd.

Keynote speaker Rosie Cook emphasised the need for conservators to build capacity and initiate a strong social network around museums and research collections. For example, the conservation of objects relating to performance, such as the musical instruments in the Music Archive of Monash University, is significantly enriched by the creation of links to living culture. The conservation and documentation of the rare Javanese instrument, the bundengan, has resulted in a network across disciplines and communities in Australia and Indonesia. Its significance has expanded through a community-led revival movement, including but not limited to the Making Connections project, involving performances, presentations and workshops aiming to raise awareness of bundengan in both countries. 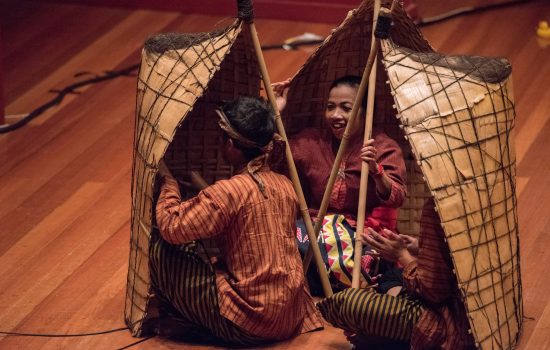 Professor Margaret Kartomi‘s paper explored the music-culture of Dieng and surrounds. The duck-herds’ zither (called kowangan) had been used both as a cape or umbrella and as a musical instrument in Wonosobo, nearby Boyolali, and further afield in Banjarnegara (55 km from Dieng), Sukareja, and Gresik regencies. A century ago the kowangan was part of a music culture that was largely based on its Hindu-Buddhist past, though its wayang golek puppet masters also performed Amir Hamzah stories associated with the early spread of Islam from the nearby Kudus area as well as the pre-Muslim Panji romance. In recent years, as the local culture shifted away from a Javanese agricultural lifestyle towards a modernising culture, there has been a revitalisation of both the bundengan and prajuritan performance traditions as iconic representations of the creative economy.

The day included live and recorded performances of the music, associated dances, short films, and discussions on the development of bundengan music by contemporary composers and choreographers.

Music in a Shell: the Bundengan – Welcome and Keynote

Music in a Shell: The Bundengan – Session 2

Music in a Shell: The Bundengan – Session 3

Music in a Shell: The Bundengan – Music and Dance Performance