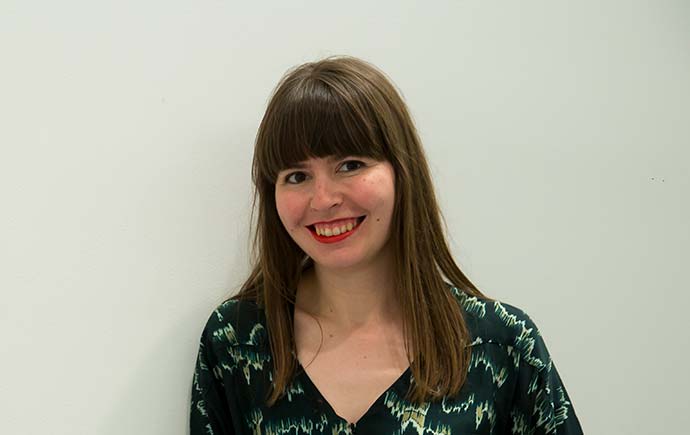 Awarded alongside Ben Sheridan, her collaborator at the Collingwood-based Alexander & Sheridan Architecture, the pair’s work was praised by the Jury as a demonstration of “the remarkable contributions emerging architects make to the culture of architecture in Australia.”

The Jury recognised Jacqui’s significant contribution to education as a Director of the Bachelor of Architecture program at Monash University, as well as her many successful projects.

Jacqui and Ben have demonstrated excellence through their sustained contribution to numerous award-winning projects in senior roles at Australia’s leading architectural offices and more recently as Alexander & Sheridan Architecture.

Jacqui has been a part of Monash Art, Design and Architecture since 2010, serving as a Senior Lecturer and Program Director. She is also a Doctor of Philosophy candidate at the university, undertaking a creative-practice PhD investigating the architectural and urban implications of the Sharing Economy. Her design work has been exhibited at venues including the National Gallery of Victoria, The Victoria and Albert Museum in London, and Germany’s Vitra Design Museum. 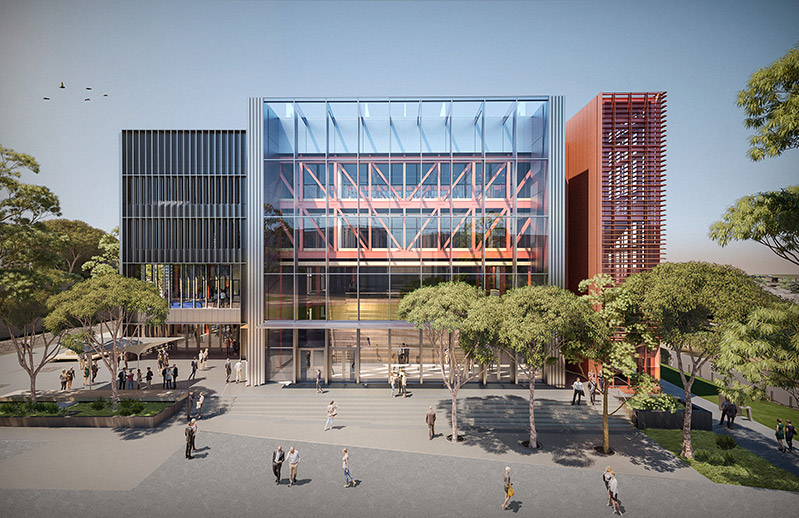 Along with Jacqui’s achievements, Monash University is also celebrating the success of its Woodside Building for Technology and Design. The five-storey building on the university’s Clayton campus was the most awarded project by the AIA.

Designed by Grimshaw in collaboration with Monash University, the project won the Victorian Architecture Medal, the Melbourne Prize, the COLORBOND Award for Steel Architecture, and Architecture Awards in both the Sustainability and Educational Architecture categories.

In congratulating all winners, Victorian Chapter President Bill Krotiris said, “A key theme among this year’s award winners was excellence at the precinct scale, underscoring that great architecture is about people and the creation of places that best enhance their daily lives.”