One Vast Library - a new exhibition at MADA Gallery

MADA Gallery has announced its 2022 series of exhibitions: One Vast Library, an exhibition in three parts, with its first part ‘A Diachronic Wind’ opening with a panel talk on 19 May.

One Vast Library is curated by Tim Riley Walsh, the inaugural curator in residence at Monash Art, Design & Architecture (MADA).

Tim Riley Walsh is a Melbourne based curator and art historian, and the current curator in Residence at Gertrude Contemporary and desk editor for ArtAsiaPacific.

“Personally, it's a subject which I feel a sense of frustration that it continues to kind of be shifted off the agenda on a sort of a national, political stage,” he said.

“I think through new and different perspectives, how we can cope with the shifting effects of climate change, can maybe be understood or engaged with in a deeper manner.”

About One Vast Library

For Mr Riley Walsh, working within MADA is a fantastic opportunity to utilise Monash’s research culture with his artistic expertise.

“As a curator, but also as a trained art historian I recognise the need to kind of bring together research with cutting edge kind of curatorial practice.” Mr Riley Walsh said.

One Vast Library is a series of three exhibitions, accompanying events and publishing presented across 2022 at MADA Gallery.

The project’s title is derived from the writings of Charles Babbage, a late 19th century mathematician and the originator of computational thinking.

Babbage famously stated: “The air itself is one vast library on whose pages are forever written all that man has ever said or woman whispered.”

“What we give to the air stays in the air in some sort of capacity, and we're living with the net result of that in the present,” said Mr Riley Walsh.

One Vast Library focuses on the changing relationship with the atmosphere in the context of climate change.

“The air has shifted, certainly in how we perceived and articulated it through art, from say, the mid century to the present.”

“These three shows are really intending to describe or analyse that shift in some way”.

A Diachronic Wind is the first exhibition in the One Vast Library series, taking place from the 19 May – 14 June.

The exhibition incorporates the work of Australian artists with a focus on photographic and moving-image practice.

Diachronicity is defined as the understanding of events by the way they relate over time, rather than by their moment by moment significance.

A Diachronic Wind focuses on the concept of the changing qualities of the atmosphere in an era of dramatic anthropogenic emission.

“This first show uses this idea of a breeze or a gust travelling and accumulating across time,” said Mr Riley Walsh.

It's not simply just a product of present weather conditions, but it's a product of the past and our actions as a species. So that's what a diachronic wind is.“

The exhibition explores the concept of time and climate-based violence, examining how the effects of climate change are experienced across a wide expanse of time, in comparison to contemporary crisis narratives which portray climate change as urgent or immediate.

“There's often this language of kind of immediacy and urgency around the climate crisis, which is very understandable, but that's kind of a reactionary language,” said Mr Riley Walsh.

“I wanted to try to bring together some works that evidence how this has kind of a cumulative effect, that it's something that as a species we’ve been contributing to over decades and centuries.”

The exhibition features a mixture of historical and contemporary artworks.

“I wanted to … articulate this idea of a changing quality of our understanding of the atmosphere from the 1970s/80s to the present.”

The final exhibition will explore the concept of fog, as a metaphor for decreasing visibility in the world.

There will be a One Vast Library panel discussion featuring Tim Riley Walsh, Tara McDowell, Hoda Afshar and Hayley Millar Baker on 19 May, 4-5pm. The panel is presented as part of PHOTO2022.

The panel will discuss the curatorial and artistic practices informing the exhibitions and their engagement with the atmosphere. 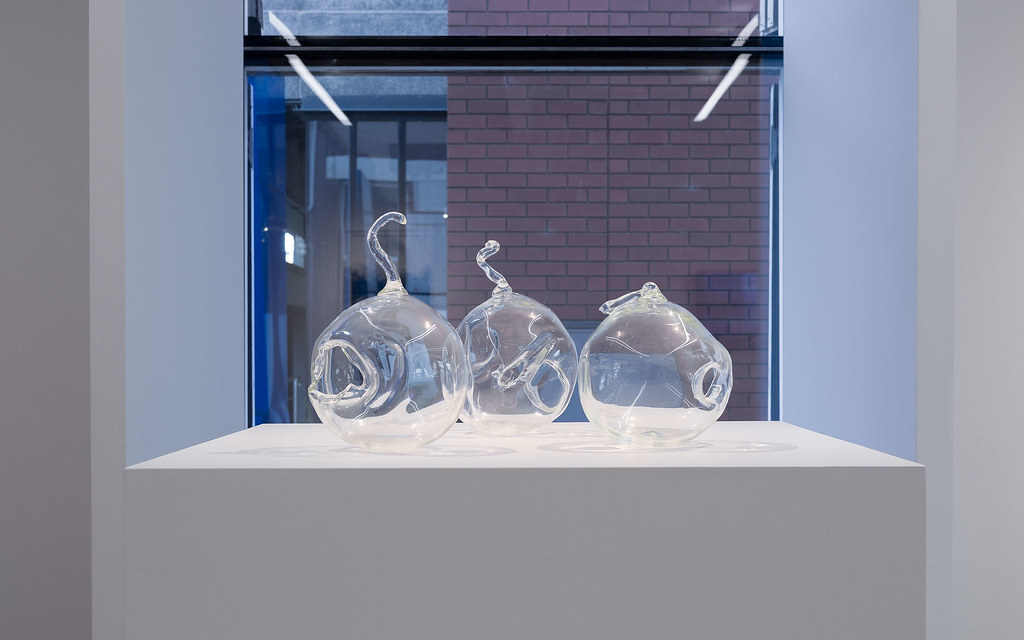 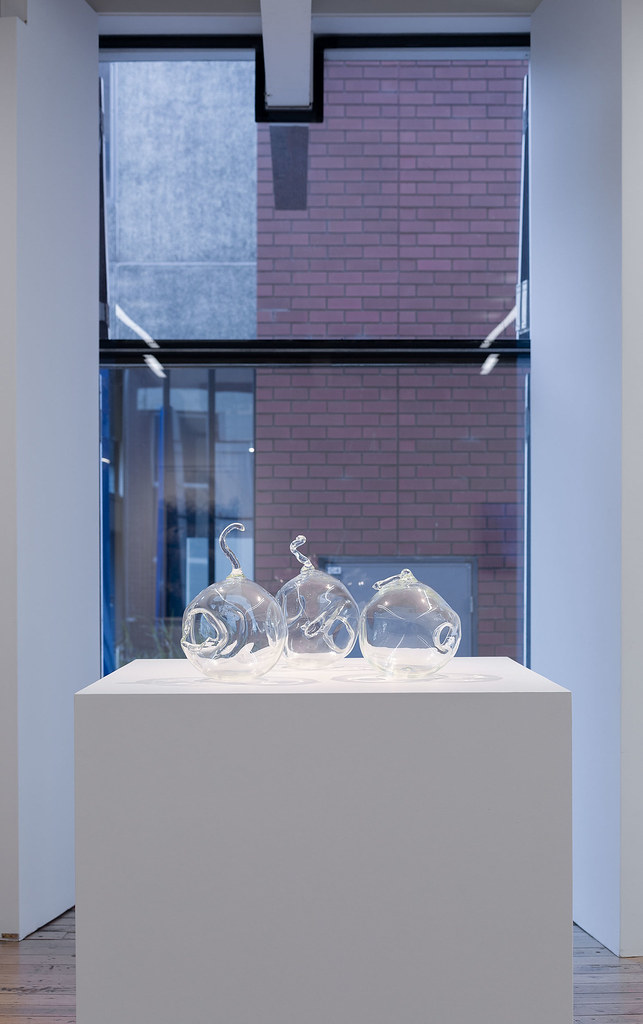 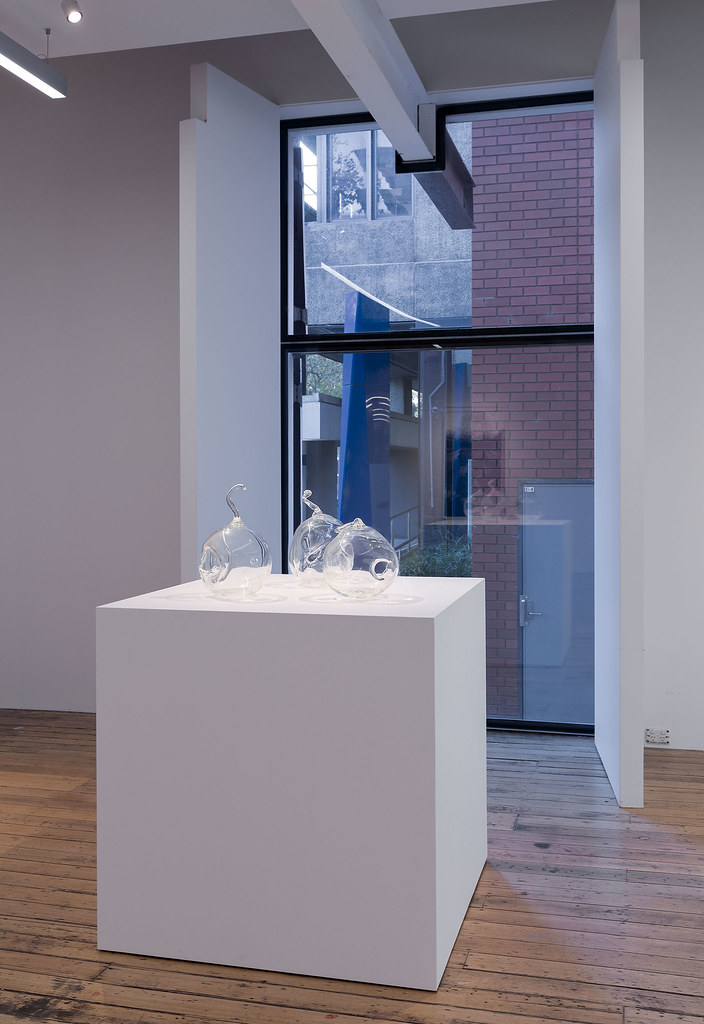 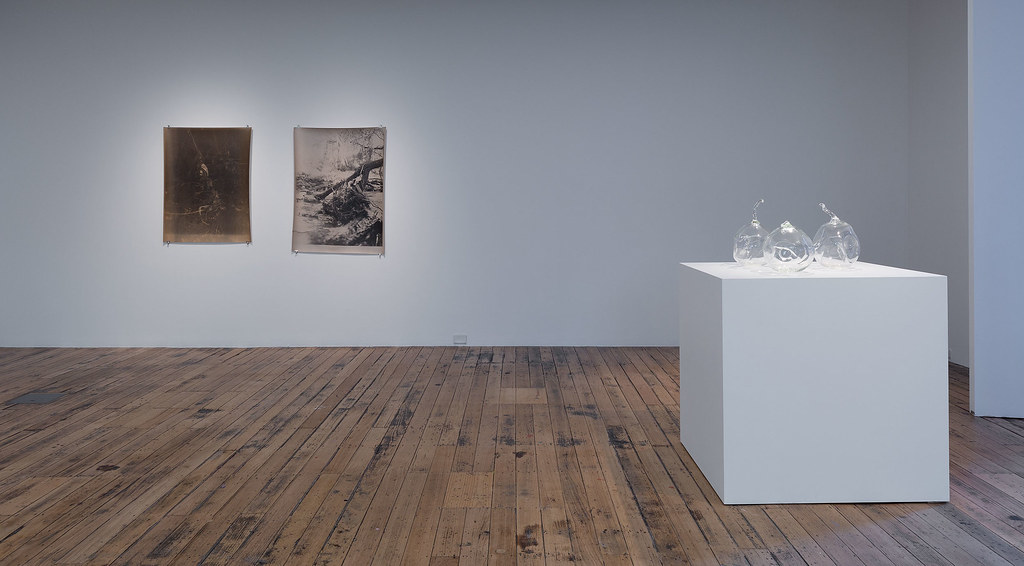 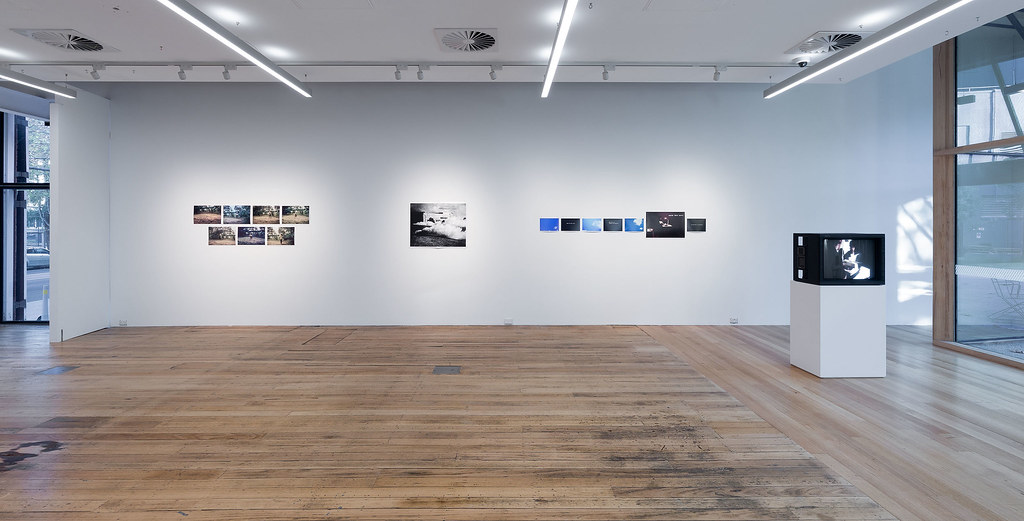 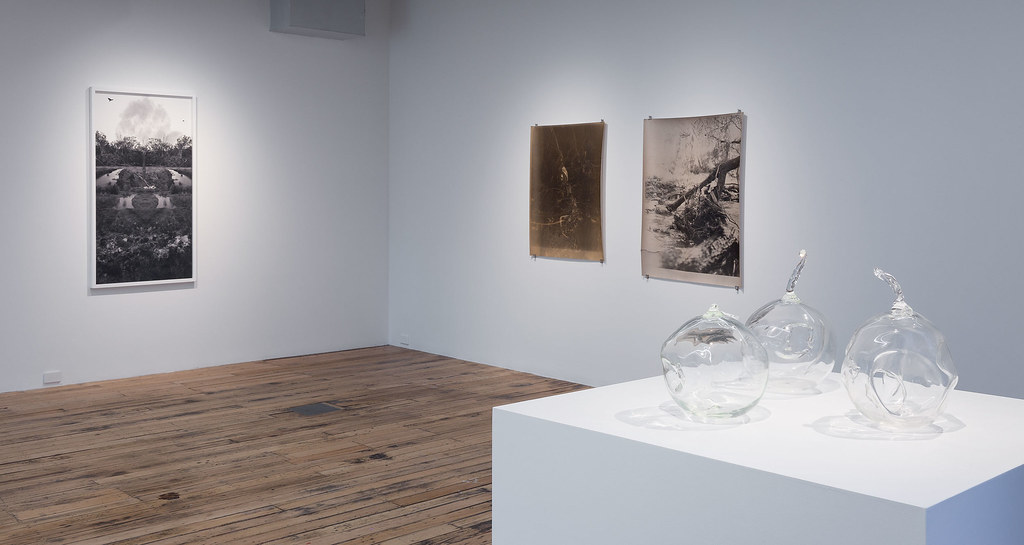 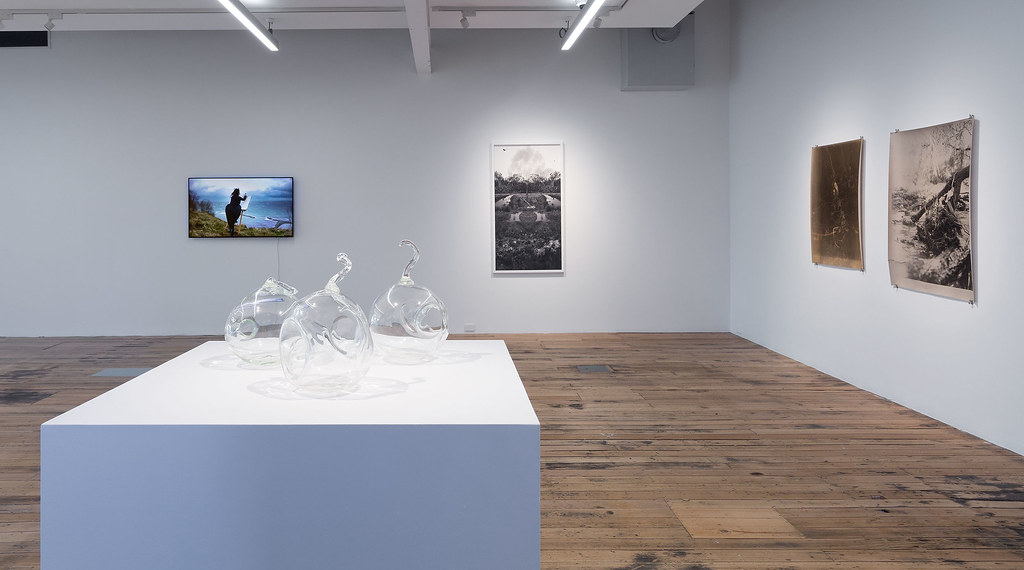