This innovative study explored factors influencing risky drinking behaviours among four male social worlds; sports players (rural and urban), rural sports supporters, hospitality workers and corporate workers. The research found that risky drinking was highly prevalent across the sample groups. Metropolitan-based hospitality workers reported themselves to have the highest proportion of risky drinkers, and indicated risky drinking activity on a more regular basis. This was due to a combination of occupational practices (including access to free drinks) and a perceived necessity for post-work ‘wind down’.

Participants variously suggested that risk, for them, started at 10, 15, 20 or 30 standard drinks. However, men did not routinely perceive their drinking to be ‘risky’. Men’s understanding of what constitutes risk and risky amounts of alcohol differed considerably from the national guidelines. A minority of men from all social worlds suggested that there is no level of alcohol consumption that ought to be considered risky.

Participants also demonstrated a general distaste for ‘government’ definitions of risk and were cynical of paternalistic, government-funded health advice. Alcohol is considered central to social interaction and connection Alcohol consumption was considered a central element of most of the participants’ social interactions with other men, with participants viewing alcohol as a way of facilitating and reinforcing connections. Alcohol was often described as an icebreaker, and as a means of lowering men’s inhibitions to help them ‘open up’. 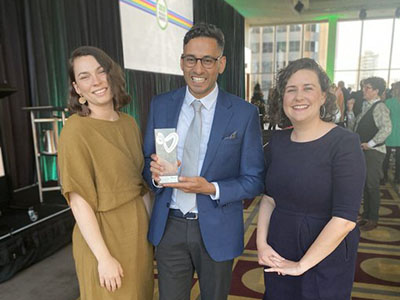