Funding: This project is funded by the Department of Employment and Comcare, Queensland Treasury-Department of Industrial Relations, State Insurance Regulatory Authority, ReturnToWorkSA, and WorkCover WA, via the Institute for Safety, Compensation and Recovery Research, $850,267.

Aims: We are developing a national clinical guideline to help GPs improve their diagnosis and management of work-related mental health conditions. A secondary outcome will be the creation of an implementation plan to support the uptake of the guidelines in practice. 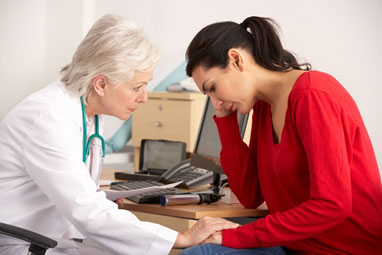 Participants were presented with two case scenarios and asked to respond to the management of the patient in each scenario, focussing on areas of difficulty for GPs. All interviews were transcribed and thematically coded. Findings were used to determine key guideline questions.

A Guideline Development Group (GDG) has been established to act as an advisory group to the project team. The GDG will provide advice about the strength of existing evidence and formulate recommendations for inclusion in the guidelines and will also:

Evaluation of a certificate of capacity (COMPLETED)

Funding: WorkSafeVictoria and the Transport Accident Commission via the Institute of Safety, Compensation and Recovery Research provided $42,181 to support this study. 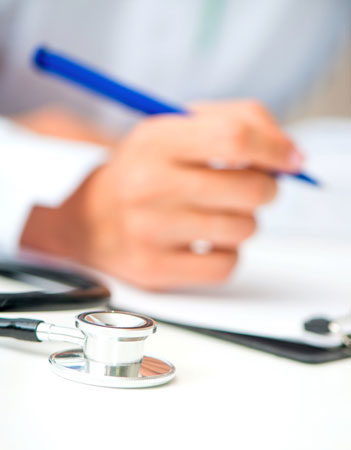 The issue: Our previous research regarding sickness certificates that were written by GPs found that 74.1% of certificates stated that patients were unfit for work. In the UK, a growing body of work undertaken by Dame Carol Black and colleagues has found that certifying for incapacity has the potentially worsens patient outcomes. By contrast, certificates which focus on building existing capacity (e.g. by classifying patients as ‘fit to undertake alternative duties’, or ‘fit to work’) are linked with better patient outcomes and earlier return to work. Driven by this research, in 2013 WorkSafeVictoria and the Transport Accident Commission redesigned their sickness certificate to focus on capacity, thus producing a new ‘certificate of capacity’. Our team was tasked with evaluating the certificate – in particular the appropriateness of the certificate and its usability.

What we did: We conducted in-depth interviews with 10 GPs, 6 employers and 5 injured workers, and we conducted one focus group discussion with 8 compensation agents.

What we found: All participants felt that the new certificate was an improvement from the previous version. Nevertheless, GPs continued to certify injured workers based on incapacity, rather than capacity to work. All groups wanted more clarity about assessing patients with mental health conditions. GPs, employers and compensation workers also wanted the certificates to be available electronically.

What’s next: This study informs compensation schemes about how to create a certificate that is useful. In the long-term it would be useful to undertake an impact evaluation to see if the new certificate has improved the way that GP certify injured workers.

Do you want to know more about this study? Contact us

In 2013 the two statutory injury compensation authorities in Victoria, Australia, WorkSafe Victoria (WSV) and the Transport Accident Commission (TAC), redesigned their sickness certificates to focus on capacity. The aim of this study was to evaluate whether the new draft certificate was usable and whether the revised content and structure were appropriate. Four key stakeholder groups – GPs, injured workers, employers and compensation agents - participated in either individual interviews or a focus group discussion. All stakeholders said that the new certificate was an improvement on the previous certificate however groups differed in their understanding about the purpose of the certificate. All stakeholders wanted more information about mental health assessment to be included in the certificate and most stakeholders wanted the certificate to be available electronically.

Funding: Victorian WorkCover Authority (VWA) via the Institute of Safety Compensation and Recovery Research (ISCRR) provided $150,000 to support this project

The issue: Until now in Australia, there were few available studies on the role of healthcare providers in facilitating RTW and no studies explicitly focusing on the role of GPs in facilitating RTW. Yet the strategic role of GPs in the compensation system suggests that they have an important part to play in the RTW process. Using a mixed methods approach, our study aimed to explore the current knowledge, attitudes and practices of GPs, injured workers, employers, and compensation schemes in enabling GPs to facilitate injured workers to return to work.

What we did: We used a mixed-methods approach using (1) qualitative in-depth interviews with 93 participants including GPs, employers, injured workers and compensation scheme agents across metropolitan Melbourne, and (2) quantitative analyses of GP sickness certification data from the Victorian workers compensation system. What we found: The number of certificates issued by GPs increased between 2003 and 2010. A small proportion of GPs (3.8%) were responsible for nearly a quarter of all injured worker certificates (24.8%). There were no differences in return to work outcomes according to GP caseload.

There are numerous reasons for the high rates of ‘unfit’ certificates issued by GPs. These include a lack of clarity about the GP’s role in return to work, heavy reliance on injured workers feedback on capacity to work and availability of alternative/modified duties, lack of communication and coordinated care between key health providers, high administrative burden, and the age and social circumstances of injured workers. Mental health claims were noted to be complex and were most likely to result in ‘unfit’ certificates for long periods of time.

What’s next: This landmark study has prompted changes in certification across Australia and has opened up a number of promising avenues for further research to build capacity across primary care. 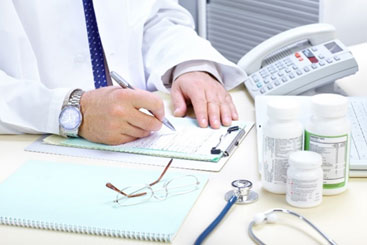 Funding: Victorian WorkCover Authority (VWA) and the Transport Accident Commission (TAC) through the Institute of Safety Compensation and Recovery Research (ISCRR) provided $49,070 to support this project

The issue: The Health Benefits of Safe Work (HBoSW) program was designed to optimise General Practitioners (GP) management of compensable injuries and return to work outcomes. The program comprised of six arms and was conducted over the period 2013-2015. The team was tasked with evaluating three of the program arms: GP engagement in the HBoSW program, attitudes of GPs towards the redesigned Certificate of Capacity, and changes in GP certification of capacity for compensation claims following the introduction of the redesigned certificate. 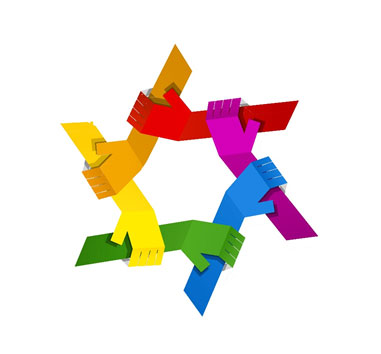 What we did: The qualitative evaluation of the GP engagement in the HBoSW program and attitudes of GPs towards the redesigned Certificate of Capacity was conducted from July 2014 to July 2015. The quantitative evaluation of GP engagement in the HBoSW program and changes in GP certification of capacity for compensation claims following the introduction of the redesigned certificate began in August 2015 and closed in March 2016.

What we found: Findings from the evaluation of the Health Benefits of Safe Work program suggest that the reach of the program was limited. GPs and other practice staff who participated in the education intervention about the health benefits of safe work reported little change in their knowledge and attitudes towards return to work following compensable injury. Almost all GPs included in this study reported being aware of the health benefits of work prior to the intervention and change in certificate.

What’s next: Further specific and targeted education about the health benefits of safe work directed at GPs is not recommended. Rather these messages may be integrated into other programs targeting the areas of educational need identified in this study namely, clinical aspects of the management of mental health conditions and the administrative and legal aspects of compensable injury management.