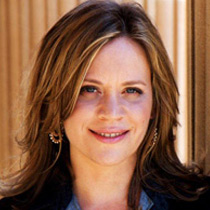 Nicole Watson is a member of the Birri-Gubba People and the Yugambeh language group. Nicole was admitted as a solicitor of the Supreme Court of Queensland in 1999 and has worked for Legal Aid Queensland, the National Native Title Tribunal, the Queensland Environmental Protection Agency and as a columnist for the National Indigenous Times.

Nicole currently writes for Tracker Magazine and is a senior research fellow at the Jumbunna Indigenous House of Learning, University of Technology, Sydney. Her first book, The Boundary (Penguin), won the 2009 David Unaipon Award. She has made a name for herself as a crime-fiction writer and is currently working on her second novel.