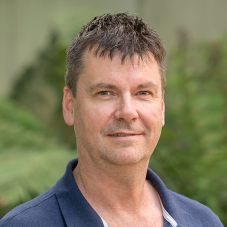 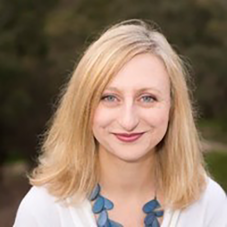 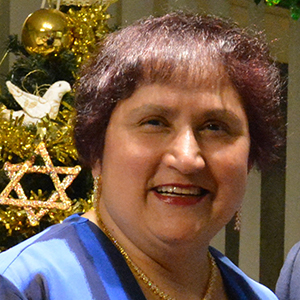 The Centre to Impact AMR (Antimicrobial Resistance) was established to bring together the disciplines and research pathways required to move beyond simply throwing drugs at an escalating health issue – because that strategy no longer works.

Many microbes have evolved to resist the antimicrobials created to defeat them, and so continue to grow and prosper. New pathogens also are emerging.

The cost to human health and well-being is huge. The World Health Organisation estimates that by 2050 around 10 million people will die every year due to AMR infections, a figure that includes tens of thousands of Australians. That’s – a mortality rate higher than that for cancer.

Experts from across Monash University’s faculties collaborate in this Centre to investigate, interrogate and integrate the knowledge and procedures that can underpin new strategies.

The impending future for Australia can be seen already in Asia and building a Centre to Impact AMR required engaging with clinicians and researchers in Asia. To this end, we have initiated alliances with teams in Indonesia, Malaysia, Singapore and China. 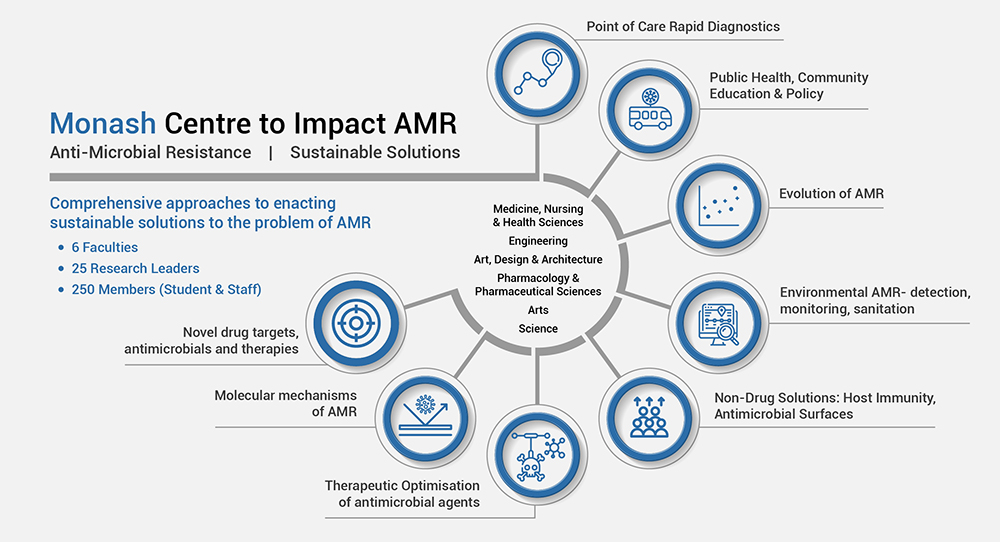 Learn more about the Centre to Impact AMR and its research-