The threat of AMR

As recently as the 19th century, microbes such as bacteria and fungi killed millions of people because there was no treatment.

That changed with the development of antimicrobials (eg. antibiotics) that could be tailored to specific needs, and during the 20thcentury millions of lives were saved. However, with success came overreliance on these wonder drugs, and a belief that we could always create something new to deal with something new.

Now things have changed again. Scientists and medical professionals fear that within just a few decades there will be catastrophic loss of life because of the rapidly expanding number of bugs that are able to resist antimicrobials and continue to grow.

The WHO has declared AMR to be one of the top global public health threats.

The challenge now is to respond in a way that makes best use of 21st century technology and expertise.

AMR is defined as the acquisition of new traits or characteristics that enable microbes to survive and reproduce in the presence of antimicrobial drugs to which they were previously sensitive.

Evolution is a reversible process, and the outcome depends on the pressure placed by factors that drive evolution forwards or in reverse.

Many of those factors are related to human activity and human decision-making, and the threat of AMR is exacerbated by the realities of a global world. Microbes are rapidly transported across borders and oceans on people, animals and food products.

Bacteria can harm the human body by producing toxins that damage specific tissues, or by gathering and multiplying at the site of infection and rapidly spreading throughout the body.

In addition to increased deaths, the complexity and expense of treatments, longer hospital stays and higher healthcare costs all impact on patients and society. The repercussions can be devastating. 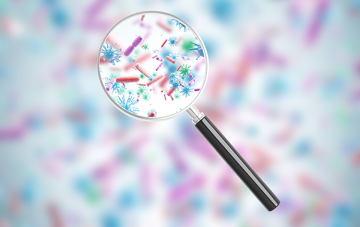 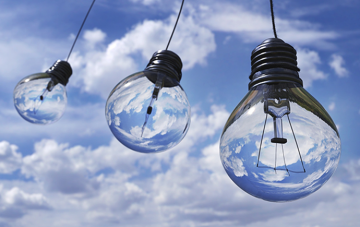 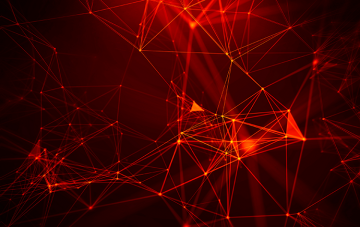