Professor Li (PhD 2002) is an elected Fellow of the American Academy of Microbiology and Head of the Antimicrobial Systems Pharmacology Laboratory at the Biomedicine Discovery Institute, Monash University. He is a Web of Science 2015 - 2017 Highly Cited Researcher with an internationally recognised record in polymyxin pharmacology and discovery of novel, safer polymyxins. He has 349 publications with 18,118 citations and an h-index of 66. Dr Li is an Editor of three international journals and is an invited reviewer for another 176. His research is funded by the NIH, NHMRC, ARC, industry and other funders. Dr Li has received numerous awards, including Australian Leadership Award (2013), NHMRC Ten of the Best Research Projects (2014) and the Australian Academy of Science Jacques Miller Medal (2017). 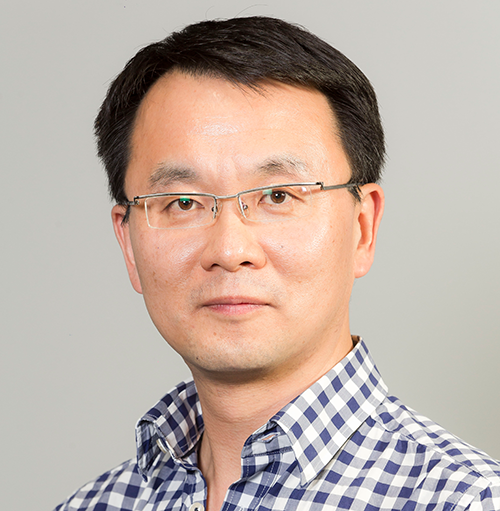