Conventional proton magnetic resonance imaging (MRI) has difficulties in imaging lung tissue and function due to the low proton density, movement and high susceptibility difference between air and tissue resulting in poor images. These can be partially overcome by the introduction of contrast agents into the lung.

Hyperpolarised gases are promising contrast agents for imaging lung structure and function and the two most common gasses are helium (3He) and xenon (129Xe) isotopes. Helium isotopes are challenging and very expensive to obtain and do not provide significant functional readouts. Zenon is more challenging to work with but hyperpolarised 129Xe MR imaging has revolutionised the field of functional lung imaging, resulting in novel physiological measurements not previously feasible.

Five years ago, an ARC grant was obtained by researchers at Monash Biomedical Imaging (MBI) and Australian Nuclear Science and Technology Organisation (ANSTO) to design and build a machine that could reliably produce hyperpolarised xenon.

The construction is a polarising station based on spin exchange optical pumping (SEOP) has been constructed at MBI. The instrument uses a valved GE180 glass cell with rubidium as the optical pumping cell (OPC), and a compensated solenoid provides a uniform magnetic field at the OPC. Two high-power VBG-bandwidth-narrowed laser stacks serve as the photon source to polarise the rubidium atoms in the SEOP process.

We aim to use this new technique in expanding our understanding of pulmonary physiology, with potential clinical applications in lung diseases.

Hyperpolarised 129Xe (HP-Xe) gas was generated in a custom designed and constructed SEOP system at Monash Biomedical Imaging (Figure 1 and Figure 2). The system consists of a gas-polarising unit and a gas injection and recycle unit [1]. The core component of the gas-polarising unit is an OPC where the gas is polarised. The OPC is placed in an oven to regulate the amount of Rb vapour by maintaining a constant temperature between 60ºC - 90ºC. The optical pumping process uses two 240W narrow-bandwidth lasers tuned to the Rb D1 transition wavelength of 794.7nm. Additional optics condition the laser light to circular polarisation and shape the laser profile to fully illuminate the OPC. HP-Xe is produced in batches rather than using a continuous-flow process.

MR experiments were performed on MBI’s clinical 3T MRI whole-body system scanner with a broadband RF amplifier. HP-129Xe MRI was enabled using a bird-cage transmit/receive chest coil. A 2D-GRE sequence for X-nuclei MRI was used to image HP-Xe gas in lung. Proton channel images were acquired for the localisation of the lung. The resonance frequency of 129Xe was set to 34.09 MHz on the 3T MRI scanner. The subject first quickly flushed his lung by the pure nitrogen and then immediately inhaled HP-Xe in the Tedlar bag. After inhalation of HP-Xe, he held the breath during the scan. The total imaging time was less than 10 seconds.

We have successfully imaged gas-phase HP-129Xe in a range of phantoms, such as the Tedlar bag, syringe and the glass cell (Figure 3). We repeated the gas-phase imaging in both ex-vivo (Figure 4) and in-vivo lamb lungs (Figure 5). Imaging results supported that our polariser can provide sufficient polarisation for lung imaging. In 2019, we successfully performed a human experiment [2] and a gas signal from the lungs was clearly identified (Figure 6). In addition, all studied showed a clear Rf peak of gaseous and dissolved xenon which should allow us to develop methods to assess lung function. We plan to study human pulmonary disease in the near future and hope to find additional collaborators to help translate this modality into clinical use.

This project is based on the cooperation between Monash University and ANSTO. Dr Wai Tung Lee from ANSTO was responsible for the construction of the polariser and production of polarised 129Xe for MR imaging. Dr Gang Zheng, who is supported by a NIF Fellowship, designed the MR experiments and adapted existing imaging protocols. 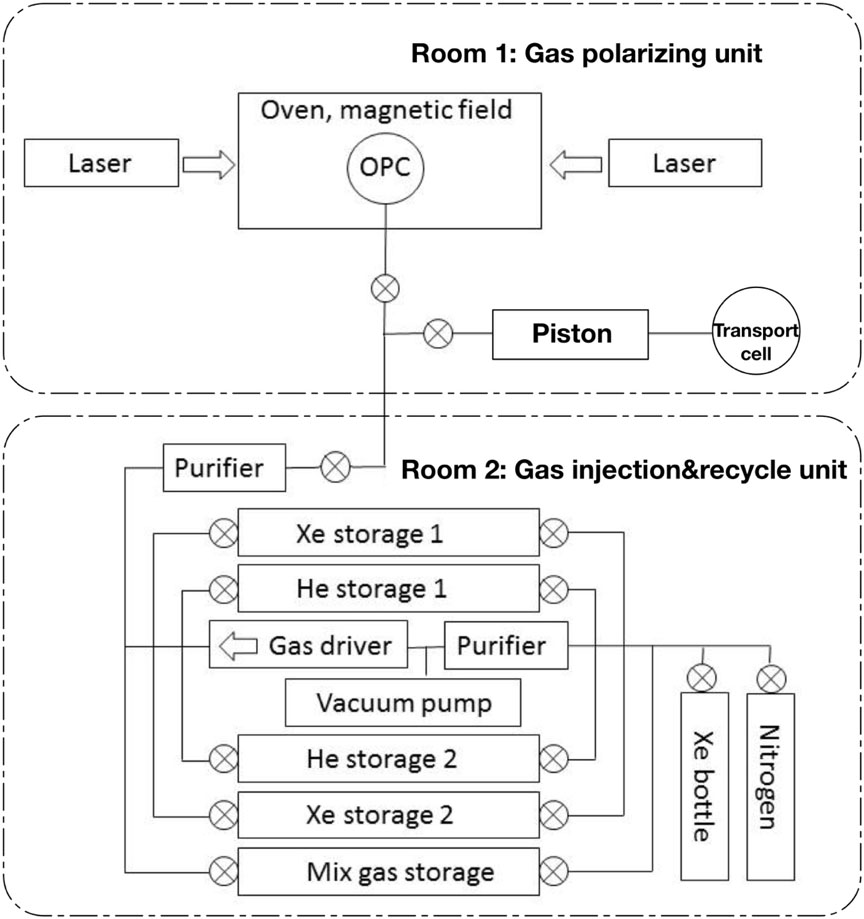 Figure1. Schematic diagram of the polariser system. Some of the details are not included for clarity.

Figure 2. The spin-exchange-optical pumping system.
A. Gas polarising unit in Room 1; B. Gas injection and recycle unit in Room 2. 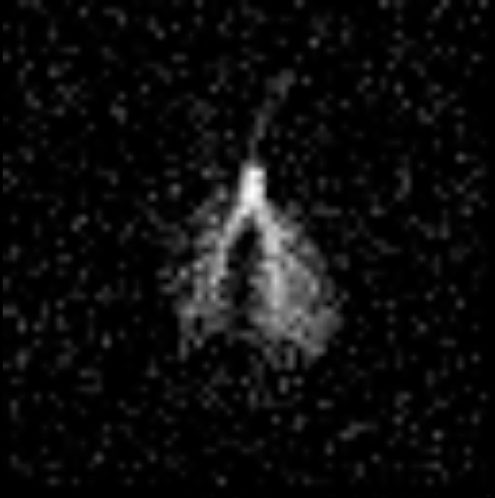