Howitt Hall is the tallest residential hall on campus with the upper floors providing wonderful panoramic views of the campus, Port Phillip Bay and the Melbourne City skyline.

Accommodation floors each host around 20 single rooms, shared kitchen and bathroom facilities. There is a study room located on the first floor and social spaces including, music room, theatre, lounges, with pool tables and table tennis tables for residents enjoyment located on the ground and basement floors.

Check out the map showing the location of Howitt Hall on campus.

Let a resident of Howitt Hall show you around! Check out the layout of the hall, the common spaces and other communal areas, and see inside a bedroom all while gaining insights from residents about what its like to live in the hall

As well as your room, you will have access to the shared facilities of Howitt Hall including: 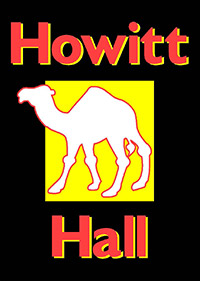 To pay homage to Alfred Howitt’s search for Burke and Wills, Howitt Hall’s mascot is a camel. Our colours are red, black and yellow and we camels proudly wear these colours on special occasions  and  to support our fellow camels at sporting events.

If you'd like to live at Farrer Hall and be part of our community, please apply here. 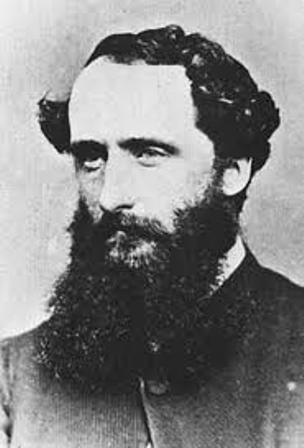 Howitt Hall is named in honour and recognition of Alfred Howitt, explorer, geologist and anthropologist.

Alfred Howitt (1830 - 1908) was born in Nottingham (England) in 1830. He was educated in England and Germany and came to Australia in 1852, with his father and younger brother, to work in the Victorian goldfields.

The family had some modest success during the next two years, but not enough to keep them in Australia. When his father and brother returned to England in 1854, Howitt remained, working for a while on his uncle's property and then as a drover on the route from the Murray to Melbourne. He had become an experienced bushman, with a keen interest in the geology and little-studied life forms of the bush. His knowledge was put to good use when he was sent, in 1859, into Central Australia to look for useable grazing country in the region of Lake Eyre. (An earlier explorer had spoken glowingly of the region, but Howitt found it in drought and his report was not encouraging.)

Soon after his return, he led a successful gold mining expedition into Gippsland and the Victorian alps. This venture also led to the opening up of the more rugged parts of Gippsland. His experience in these expeditions resulted in his appointment as head of the search for the lost Burke and Wills expedition, and later he led the party to return their remains to Melbourne. The success of these ventures is reflected in the comment 'a copybook explorer, who never lost a man, a horse or a camel on his expeditions'.

In 1863, upon his return to Melbourne, Howitt was appointed Magistrate and Warden of the Gippsland gold fields, a position he held for 26 years. Whilst stationed at Omeo, Bairnsdale and Sale, he dedicated his spare time to studying the minerals and timber of the Gippsland. His Eucalypts of Gippsland (1889) became a standard authority on the flora of the region. Subsequently his studies of the aborigines, culminating in his book Native Tribes of Southeast Australia, laid the foundations for scientific anthropology in Australia. His scientific studies continued until his death in 1908.

In his later years Howitt's achievements were recognised by King Edward VII (Companion of the Order of St. Michael and St. George), Cambridge University (Honorary Doctor of Science), and numerous scientific institutions such as the Australian Association for the Advancement of Science, and the Royal Society of New South Wales. The University owns a portrait of Howitt, painted by Tom Roberts in 1900; it has become part of the permanent collection housed in the University Art Gallery.

(Picture acknowledgement: Special thanks to the Gallery for scanning the picture and allowing us to use it.) 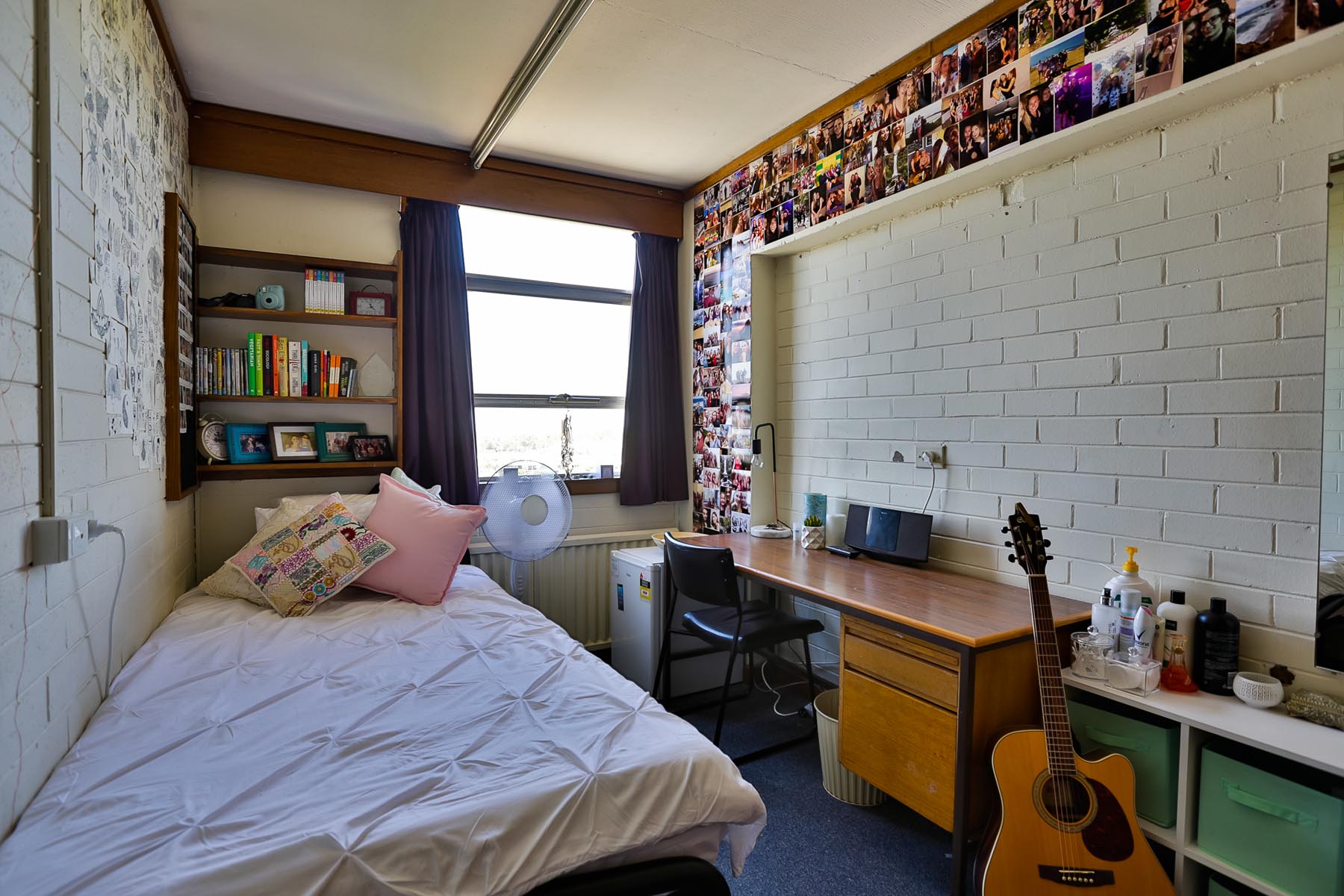 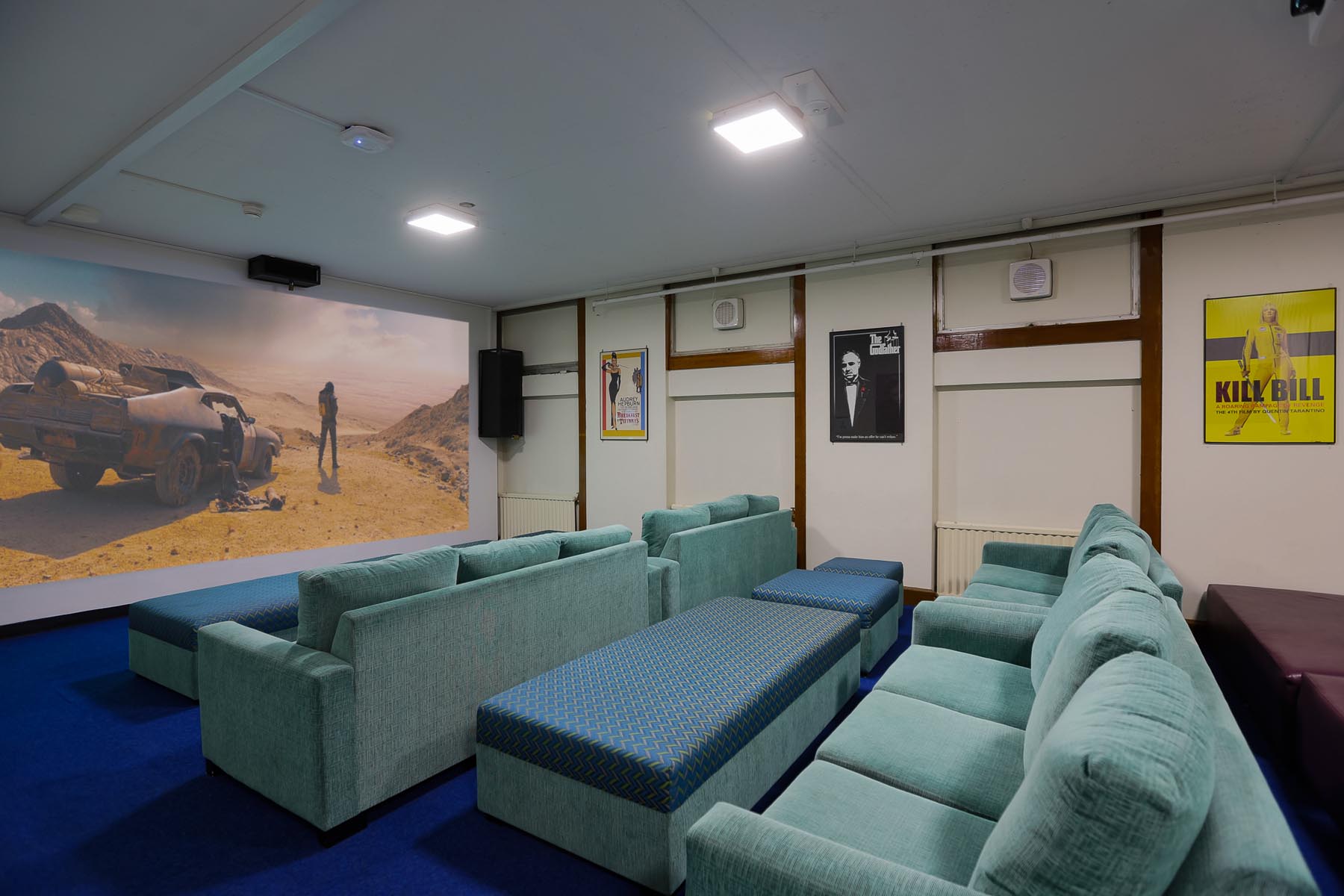 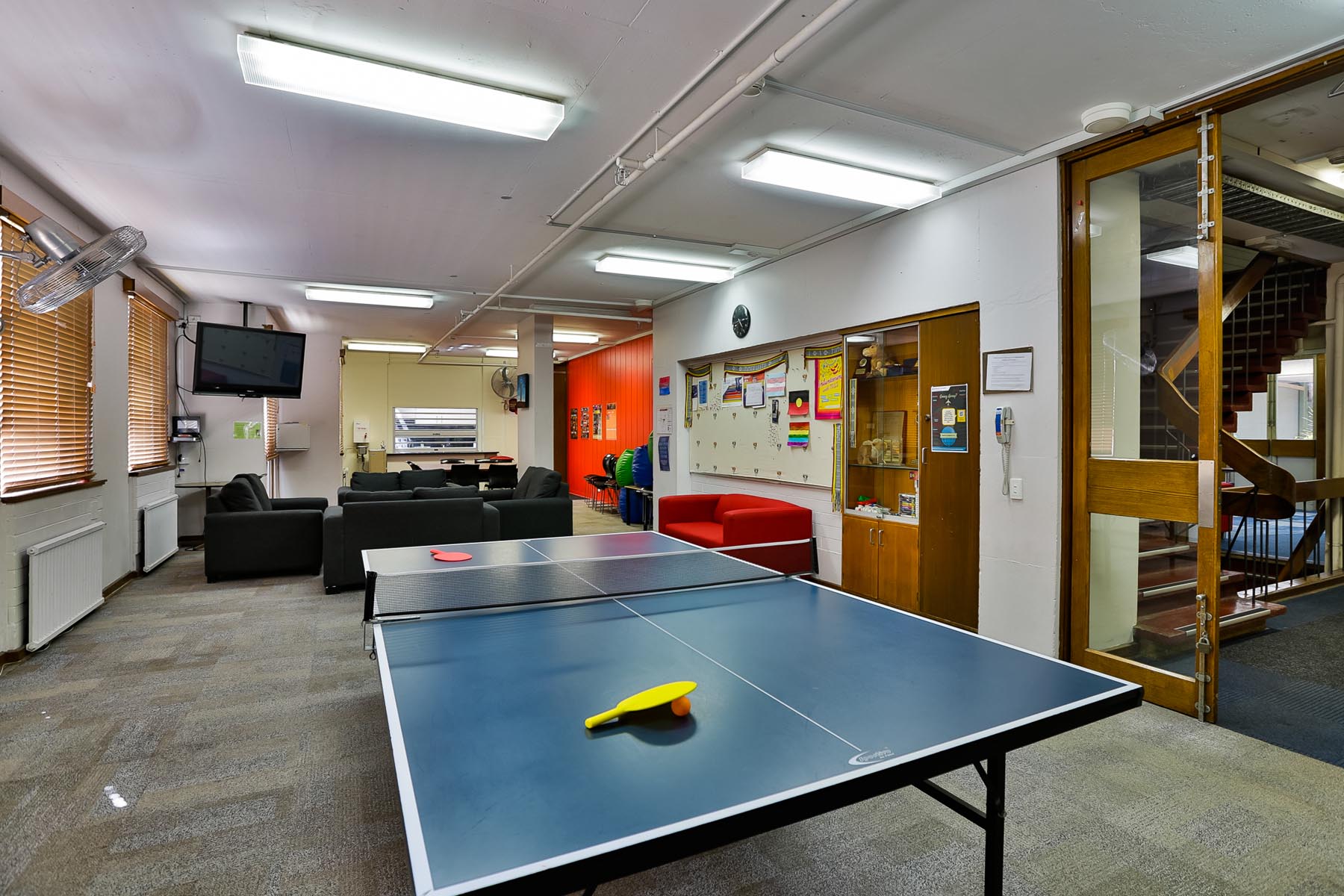