Nestled in the middle of multiple sports facilities, Turner Hall offers an inclusive community that is a home away from home for all who live there.

Turner Hall is a modern five storey high building which is divided into two wings and accommodates 250 residents. There are 8 accessible rooms in Turner Hall and general accessibility features have been incorporated throughout the building.

The Urban Community Administration Office is located on the Ground Floor of Turner Hall.

Check out the map showing the location of Turner Hall.

Let a resident of Turner Hall show you around! Check out the layout of the hall, the common spaces and other communal areas, and see inside a studio apartment, all while gaining insights from residents about what its like to live in the hall.

As well as your room, you will have access to the shared facilities of Turner Hall:

The mascot for Turner Hall is the Tiger. The Turner hall tigers are formidable opponents in any competition and we often wear our orange and black colours as we roar to victory at sporting and social events.

Our live-in Residential Support Team (RST) offers guidance and support; they’re dedicated to making sure you're comfortable with all aspects of campus life and you're included in the fun. 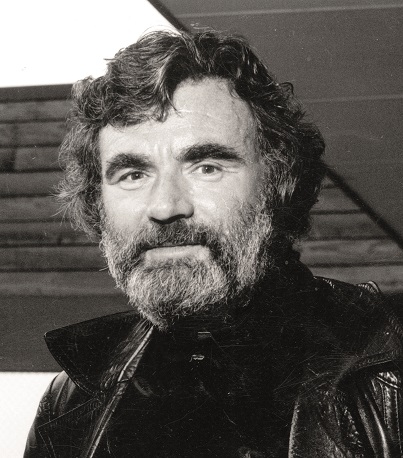 Turner Hall is named in honour and recognition of Associate Professor Ian Turner.

Associate Professor Ian Turner (1922 - 1978) was an historian and political activist, who brought to his teaching at Monash University in the 1960s and 1970s a great passion for his country and its art, literature and landscape.

Following schooling at Nhill State School and on a scholarship at Geelong College, he undertook undergraduate study in law and arts at The University of Melbourne. His studies were interrupted by military service in World War II, during which he worked as a driver in Queensland and New Guinea, and in the Australian Army Education Service until his discharge in 1945.

Returning to his university studies, Associate Professor Turner embraced the radical nationalist tradition and became a member of the Communist Party of Australia (CPA). In 1949, he was made secretary of the Australian Peace Council, organising anti-war conferences in Australia and attending similar events in Europe, until the CPA directed him to gain "proletarian industrial experience".

In response, he became a railway cleaner and was elected an official in the Australian Railways Union. His opposition to the Soviet Union's suppression of the Hungarian uprising in 1956 led to his expulsion from the CPA.

Associate Professor Turner graduated PhD at the Australian National University. His thesis examined the dynamics of the labour movement in eastern Australia in 1900 - 21 and provided the foundation for his most substantial book, 'Industrial Labour and Politics' (1965), and its offshoot, 'Sydney's Burning' (1967). In 1964, he moved to Monash University where he distinguished himself as an original, brilliant and inspiring teacher of Australian history and an outstanding supervisor of honours and postgraduate students. His humorous annual Ron Barassi Memorial Lecture in Grand Final Week was a campus highlight. In 1969, he was appointed an associate professor, later publishing 'In Union is Strength' (1976) and numerous articles.

By 1970, he was a leader in the Victorian branch of the Australian Labor Party and reportedly used his negotiating skills to help prevent a split in the state branch following federal intervention that year.

A lover of jazz and modern art, Associate Professor Turner regularly conducted a salon at his Richmond home where artists, writers, musicians, students and politicians gathered to enjoy the company of this outgoing, yet sometimes enigmatic, "everyman's academic".

If you’d like to live at Turner Hall and be part of our community, please apply here. 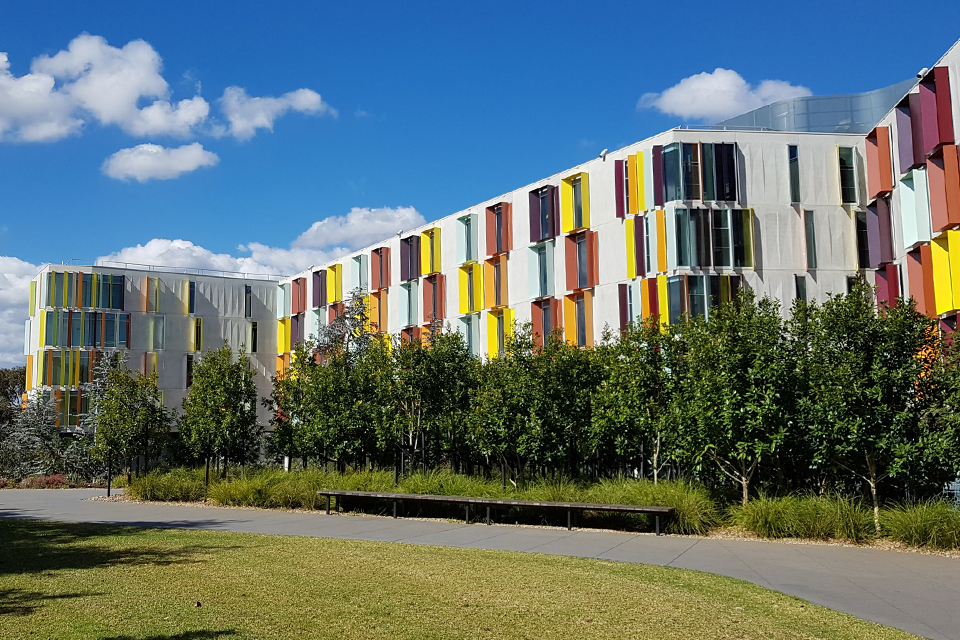 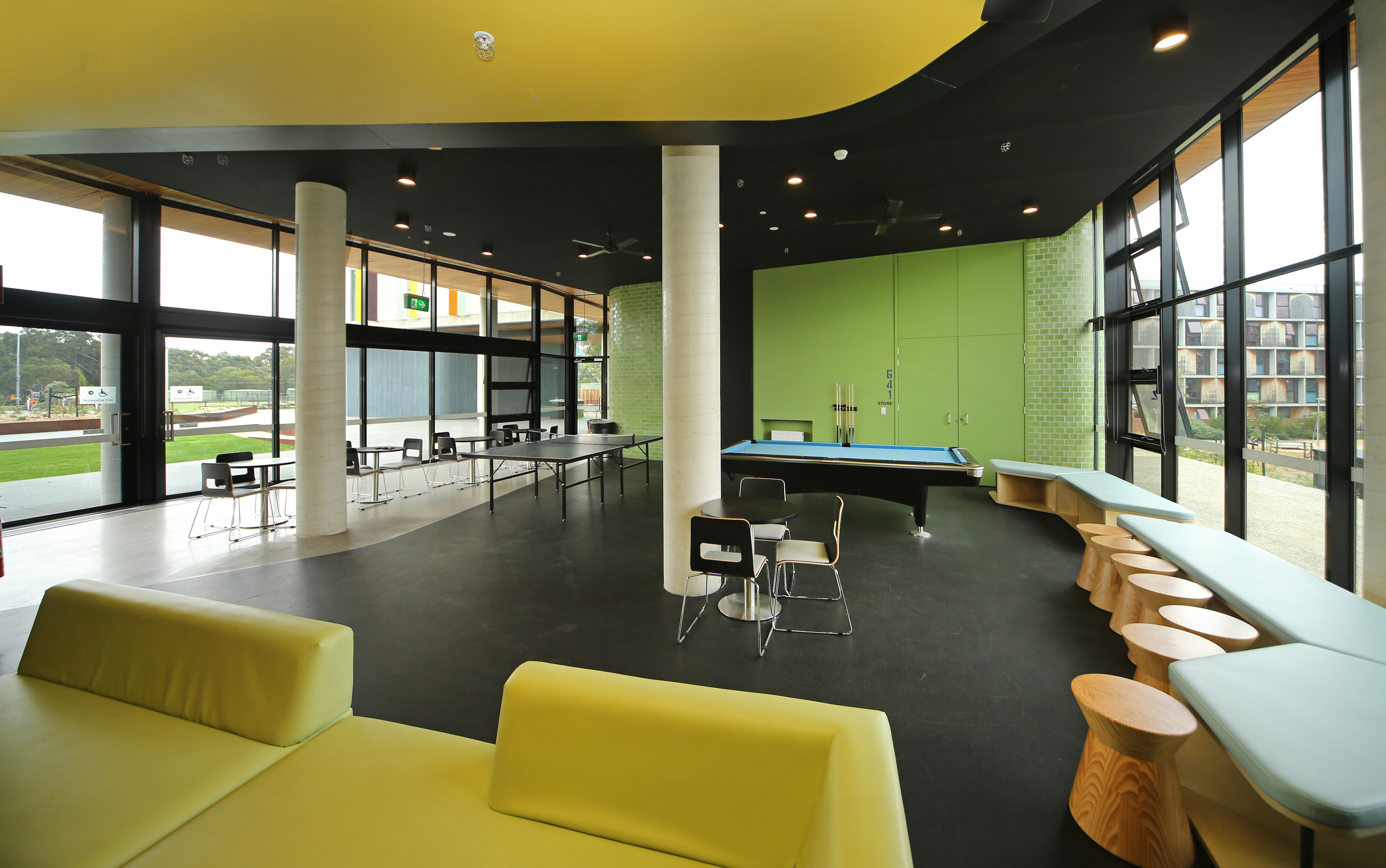 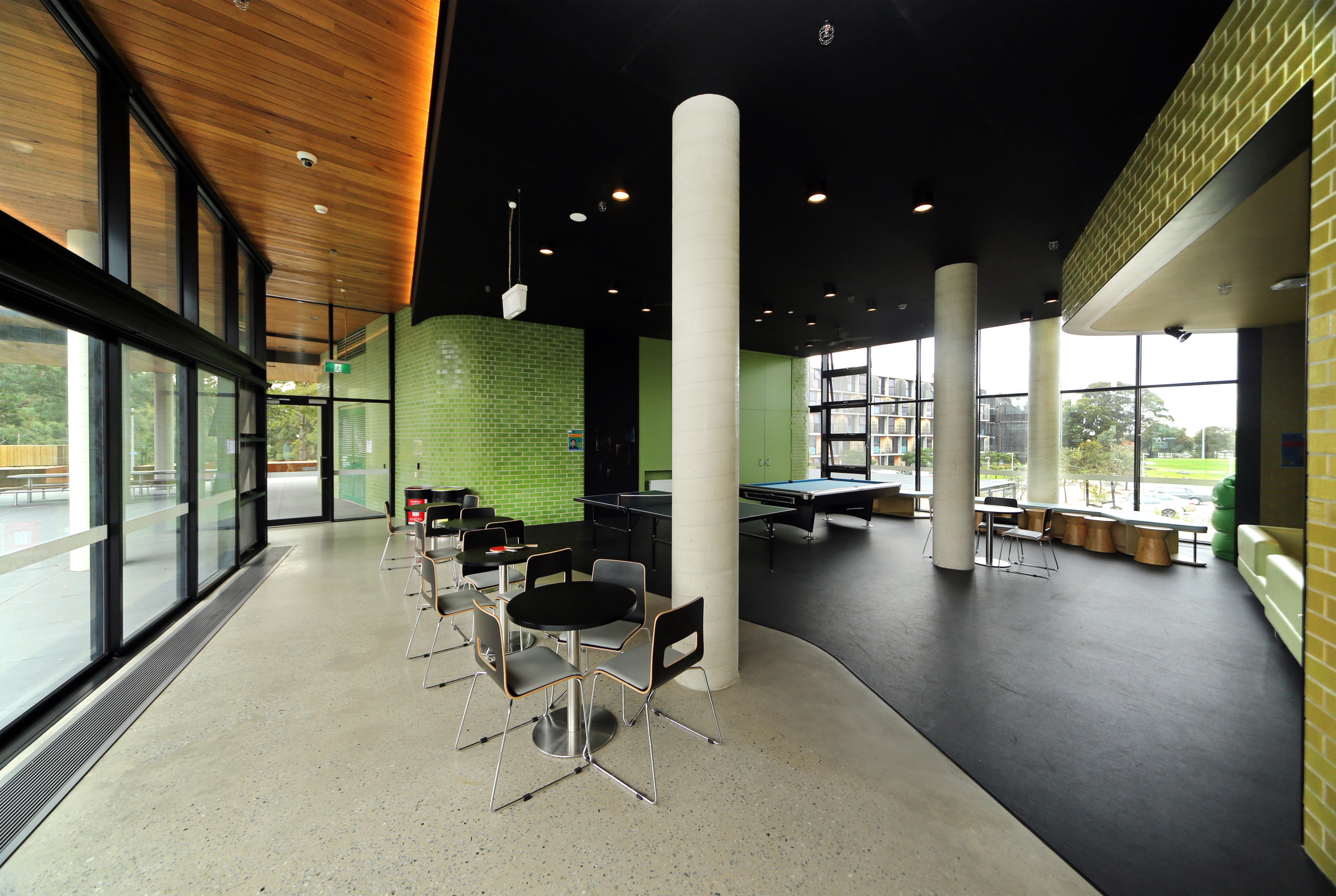 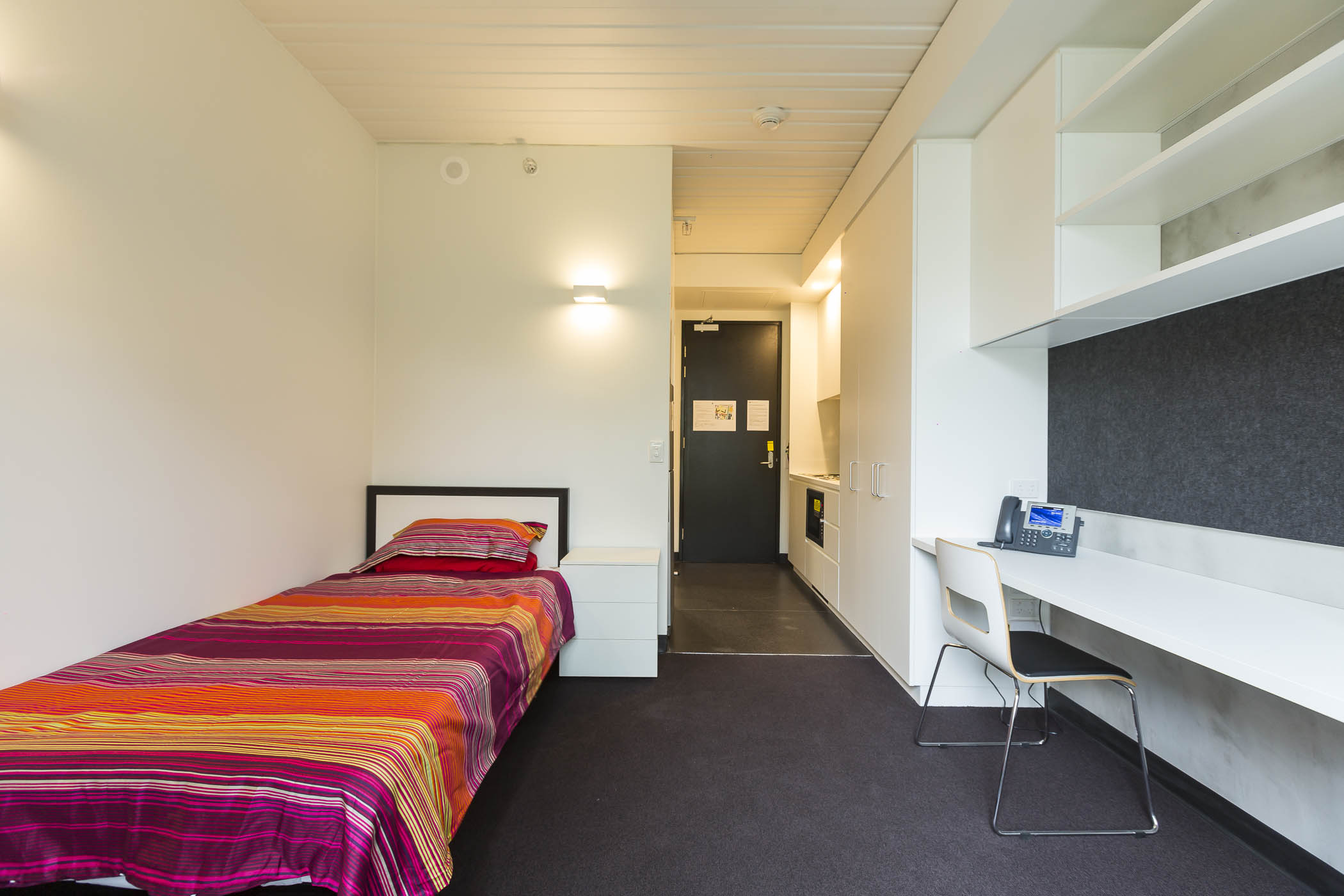 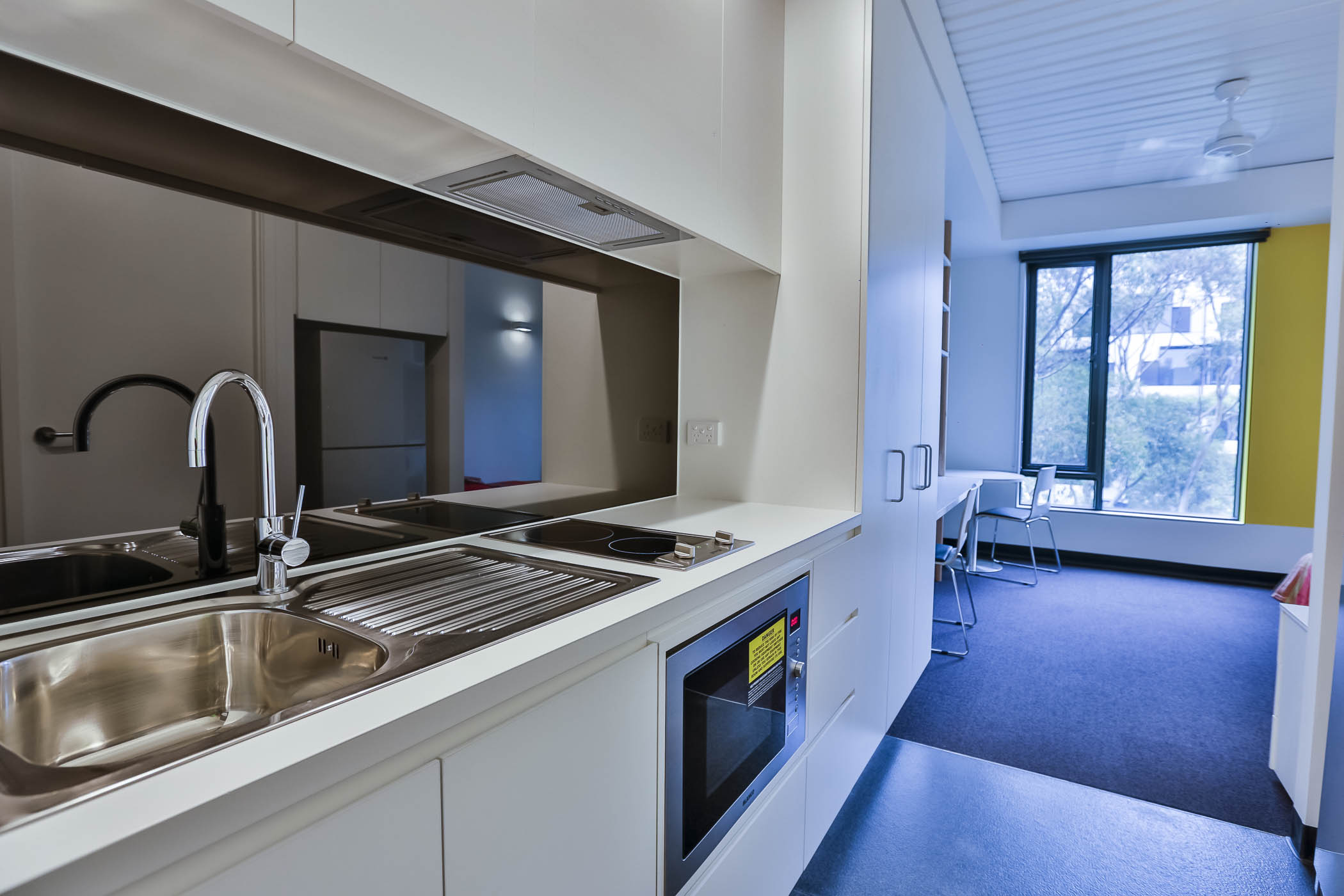 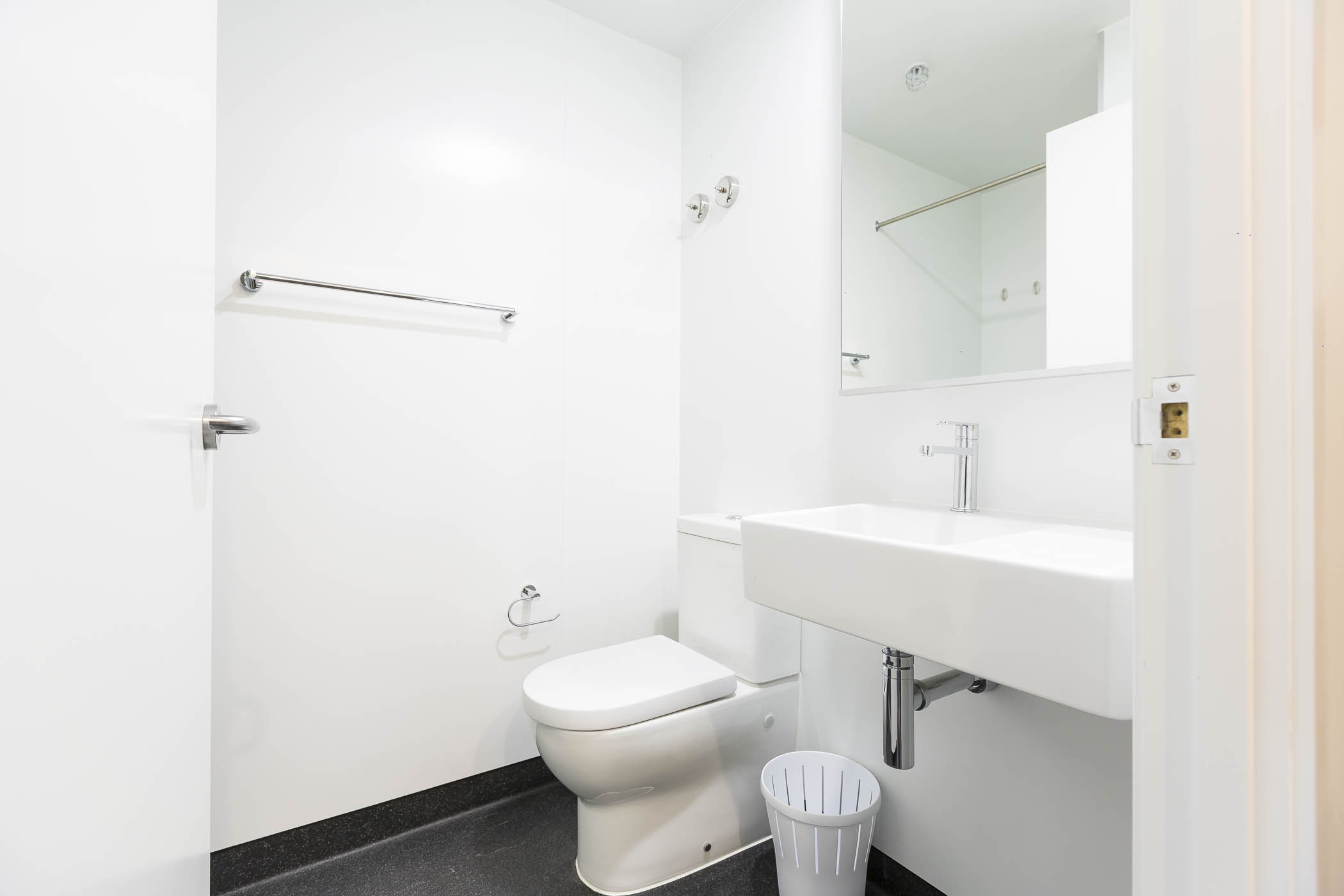