In July 1940, the HMT Dunera and HMS Queen Mary set out from the United Kingdom and Singapore to Australia. The ships contained nearly 3,000 internees designated as 'enemy aliens' by Great Britain. Most of whom were Jewish refugees from Germany and Austria. Today the Dunera and Queen Mary internees are held up as examples of ‘perfect’ migrants for their contributions to Australian society and culture, although their position was ambiguous and vulnerable, shifting between refugee, enemy alien, citizen, migrant, foreigner.

The Gallery is open when the Sir Louis Matheson Library is open. Find the current hours.

The Perfect Migrant draws its inspiration from the artworks of visual artist and sculptor Erwin Fabian (1915-2020), exploring his creative and emotional response to forced migration. The artworks reflect his personal experience as an enemy alien shipped to Australia on the HMT Dunera, his internment in Tatura, his life as a new migrant, and his responses to images of the men, women, and children incarcerated on Manus Island and Nauru.

Woven around Fabian’s artwork are glimpses into the journeys of other Dunera internees, as well as the journeys of contemporary Australian refugee artists as they respond to their own experiences of forced migration. 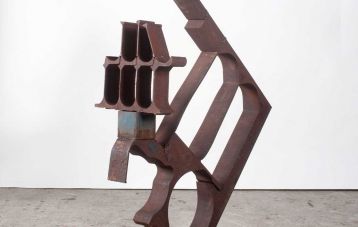 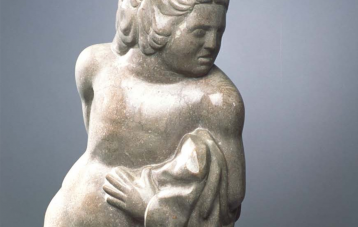 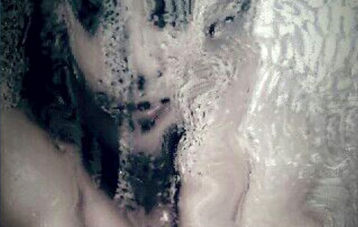 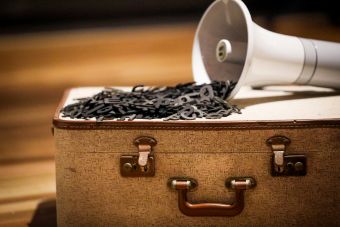 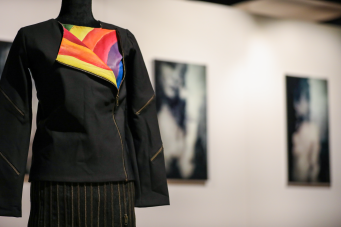 There will be some changes when you visit the gallery that will benefit you during your visit. Read our FAQ.

Want to learn more about the Dunera story?

Discover the untold stories of the legendary Dunera boys and more.