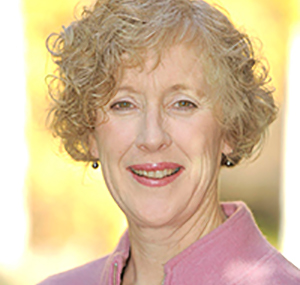 Professor O’Connor was the inaugural Vivian Bullwinkel Chair in Palliative Care Nursing, Monash Nursing & Midwifery, Monash University Melbourne, a position she held from 2003. From 2013, Professor O’Connor managed this position in a part-time capacity. Prior to her appointment at Monash, she enjoyed a long and diverse career in palliative care, in roles that have encompassed the establishment and management of mainly community-based palliative care services.

Professor O’Connor was responsible for the Palliative Care Research Team in the School and managed a number of clinical research projects, which received more than $1 million in funding from internal and external sources. Research projects were centred around key areas - workforce; roles and responsibilities; decision-making; and service access issues. All projects involved clinical partners and many research questions arose from within the clinical setting. She is well published in these research areas.

Professor O’Connor sat on a number of State and National Committees. Until 2012 she was a member of the Australian Health Ethics Committee of the National Health & Medical Research Council. She served as President of Palliative Care Australia 2006 until 2010.