New research takes us one step closer to a cancer vaccine 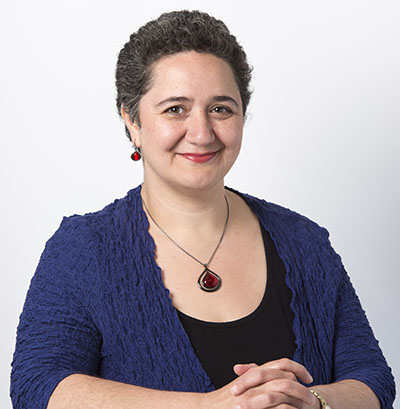 A team led by Monash University and Queensland researchers has now taken us one step closer to harnessing dendritic cells – the sentinel cells of the immune system – for cancer vaccines. They developed a vaccine approach that delivers the vaccine to the dendritic cells that recognise dead and damaged body cells, such as those that represent cancer or infections.

The discovery potentially opens the way for new vaccines that can trigger dendritic cells to identify these invaders, launching a targeted immune response.

Dendritic cells are called sentinel cells because they are the first line of defense in alerting the immune system to the presence of foreign invaders in the body such as viruses, bacteria and parasites as well as tumour cells and other dead or damaged cells. Also known as antigen-presenting cells, dendritic cells effectively engulf components of these damaged cells, then present molecules from damaged cells to other immune cells, setting of a full blown immune response.

The research, published in the Journal of Clinical Investigation Insights, was led by Associate Professor Mireille Lahoud, from the Monash Biomedicine Discovery Institute, and Associate Professor Kristen Radford, from the Mater Medical Research Institute at the University of Queensland. The paper’s first author is Kirsteen Tullett, a PhD student working jointly in the Lahoud / Radford labs.

According to Associate Professor Lahoud, Clec9A has the potential to form the basis of a new, more modern class of vaccines that are more effective and have fewer side-effects. “By creating vaccines that bind to Clec9A, we can trick dendritic cells to think they have encountered a damaged cell and help to launch an immune response to the target infectious agent or cancer cells.”

In this paper, the researchers have turned their attention to a dendritic-cell based vaccine against cancer. The researchers have developed “human chimaeric” antibodies that can be used to deliver vaccines to CLEC9A on human dendritic cells, thereby delivering the vaccine straight to the dendritic cells that are best able to initiate immune responses to cancer and infected cells. They developed an animal model with fully functional human dendritic cells (humanised mice), to test their vaccine approach, and confirmed efficacy of their vaccine approach both in human cells in vitro and in humanised mice. These antibodies potentially form the basis of a cancer vaccine that is highly targeted to removing the tumour cells with minimal side effects, because of its specificity.