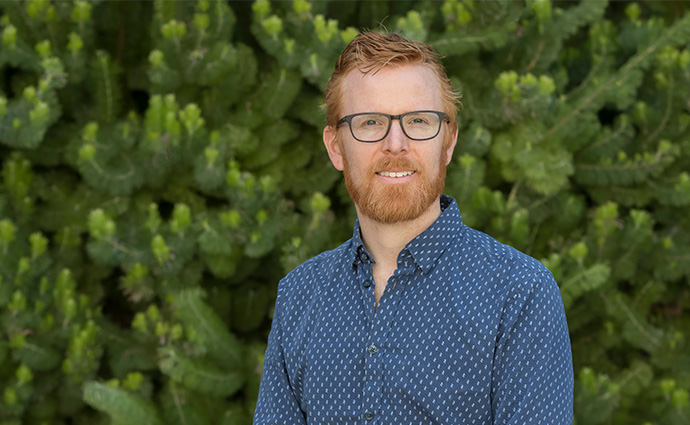 The human cell has a wide variety of receptors on its surface that can be activated by many molecules and therapeutic drugs, in order to regulate diverse physiological functions. G Protein-Coupled Receptors (GPCRs) are the largest – and a very important – family of receptors on human cells, with one third of all approved medicines targeting GPCRs. However, for about one third of GPCRs, the molecules – or ‘ligands’ – that activate a signal are still unknown. These receptors are known as orphan GPCRs.

Now an international team of researchers, led by the University of Copenhagen, and including collaborators from University of North Carolina at Chapel Hill, Thomas Jefferson University and Monash University have discovered new signaling systems, including five orphan GPCRs activated by 17 peptide ligands.

Dr Simon Foster, first author of the paper and now based at the Monash BDI, said the discovery was the result of more than four years of intensive interdisciplinary research.

“Our discovery of new peptide ligands for orphan GPCRs is really exciting, and paves the way for future research into the underlying biology of these receptors and peptides,” Dr Foster said. 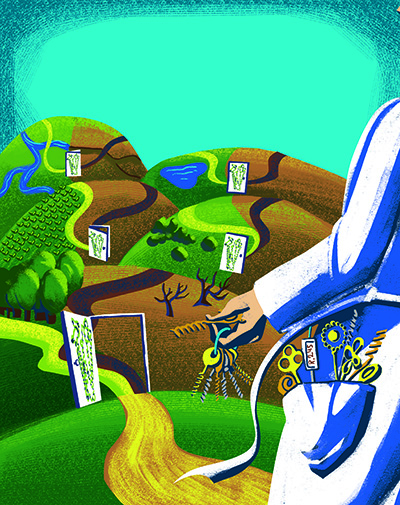 The researchers wanted to find peptides that function as signaling molecules because they represent around 71 percent of all known ligands that bind to GPCRs and they are increasingly tested in clinical trials.

“In short, peptides were a good place to start in the search for new signaling molecules,” Dr Foster said.

Potential peptide ligands were identified from all of the proteins in the body (the proteome) consisting of around 20,000 proteins. Using a combination of three different cutting-edge experimental techniques, the researchers identified the five GPCRs paired with 17 peptide ligands.

The gene of origin of the identified peptide ligands have previously been implicated in many diseases including genetic, nervous system and neoplastic disorders. This suggests to the researchers that the identified signaling systems have high translational potential as therapeutic targets. They will now continue the research to investigate how each of the five signaling systems work and can affect human physiology.

“Researchers can spend their whole career studying one GPCR signaling system because their therapeutic potential is vast, as shown by the sheer number of medicines targeting them. In this study, we have identified five new such systems. In other words, this doesn’t happen every day and it might have huge implications for drug development,” says lead author to the study, Professor David E. Gloriam, from the Department of Drug Design and Pharmacology, University of Copenhagen.

Dr Foster has also been awarded a Certara New Investigator Award, in recognition of his research contributions in pharmacology. As part of this award, he will present the research from the paper at the upcoming Australasian Society of Clinical and Experimental Pharmacologists and Toxicologists (ASCEPT) scientific meeting in New Zealand at the end of November.

The study was funded by the European Research Council, the Lundbeck Foundation and the Independent Research Fund Denmark.