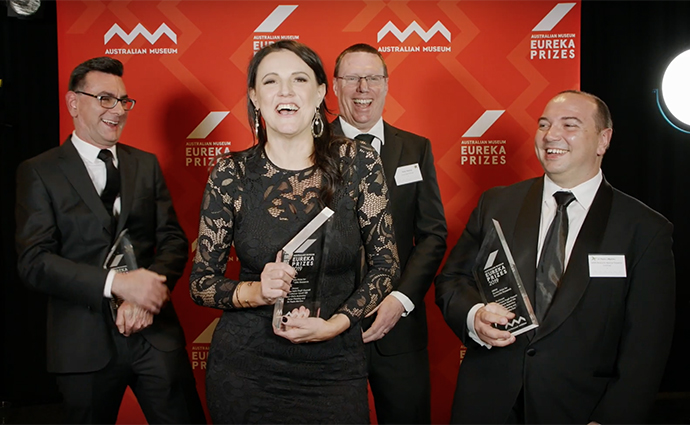 Professor Mariapia Degli-Esposti from the Monash Biomedicine Discovery Institute (BDI) and her team have won the 2019 UNSW Eureka Prize for Scientific Research for their ground-breaking discovery into cytomegalovirus (CMV).

“It's a true honour that our team has been recognised for our work on CMV with the 2019 UNSW Eureka Prize for Scientific Research," Professor Mariapia Degli-Esposti said.

Bone marrow and organ transplant recipients have highly compromised immune systems and are at high risk of developing life-threatening infections following transplantation. Professor Mariapia Degli-Esposti and her team found a way to manage one of the most common viral infections caused by CMV. Using antibodies, they were able to prevent the virus from reactivating and causing disease. 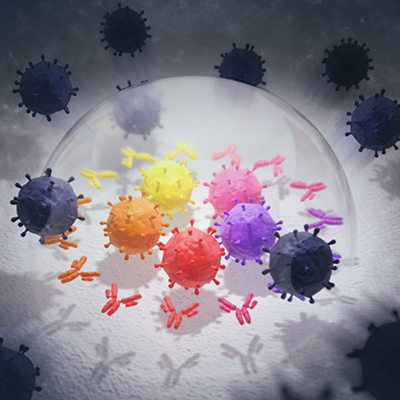 "We believe the results from our pre-clinical model into CMV will pave the way for future clinical trials to test this approach as a novel therapy," Professor Mariapia Degli-Esposti added.

The Monash BDI had finalists in two other categories of the Eureka Prizes: the Sensory Science Team were finalists for the Department of Industry, Innovation and Science Eureka Prize for STEM Inclusion, and Professor Paul Wood AO was a finalist for the University of Technology Sydney Eureka Prize for Outstanding Mentor of Young Researchers.