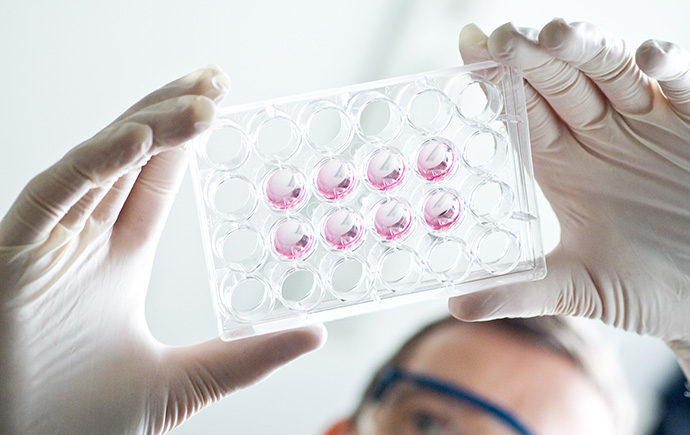 “David was a proud alumnus of Monash,” said the trustees of the fund, “who was also aware of the University’s internationally recognised research in the mental health field.”

As a result, the trustees pledged $5.2 million – one of the largest philanthropic donations in the University’s history to date – to support mental health research at Monash.

A large part of the gift will go towards the establishment of the Monash Institute of Cognitive and Clinical Neurosciences – the world’s first research institute dedicated to addressing untreated brain disorders including ADHD, autism, drug addiction and memory loss.

Their work is already pioneering novel solutions, such as using virtual technology to reverse gambling addictions, and developing markers to detect brain abnormalities.

“The generosity of graduates like David Turner is often the difference between a good university and a great university.”