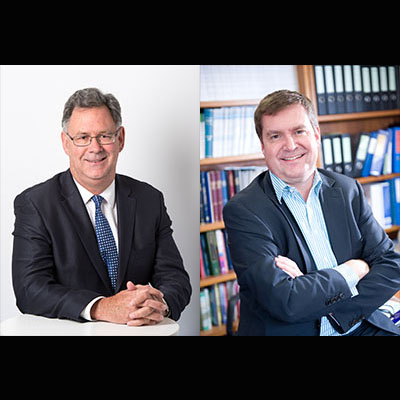 It was recently announced that Melbourne had won the bid to host the 11th World Congress on Developmental Origins of Health and Disease (DOHaD) at the Melbourne Convention and Exhibition Centre, 20-23 October, 2019.

The proposed theme for the congress is “transforming the future from the first moment of life,” which is exactly what the 800-1000 estimated delegates will wish to achieve. The Aim of DOHaD is to combat non-communicable diseases by establishing healthy behaviours early in life.

Local, national and international scientists, as well as clinical researchers, obstetricians, paediatricians, public health professionals and policy leaders will gather under the Exhibition Centre roof to discuss how early life (conception, pregnancy, infancy and childhood) is not only a time to mitigate immediate risks to health, but how it is also a critical period to promote health and prevention of diseases later in life.

The thought behind the congress is that many of the non-communicable diseases that plague society (type 2 diabetes, obesity, osteoporosis, cardiovascular disease, some forms of cancer, mental illness etc.) can be reduced with invention in early life.

There is substantial evidence that indicates that promoting a ‘healthy start to life’ can reduce the risk of both early and later non-communicable diseases with wide social and economic benefits.

The story behind the bid

Professor John Bertram and Professor Euan Wallace co-chaired the successful Melbourne on behalf of the DOHAD Society of Australia and New Zealand. They had assistance from a local organising committee, as well as letters of support from government and academia.