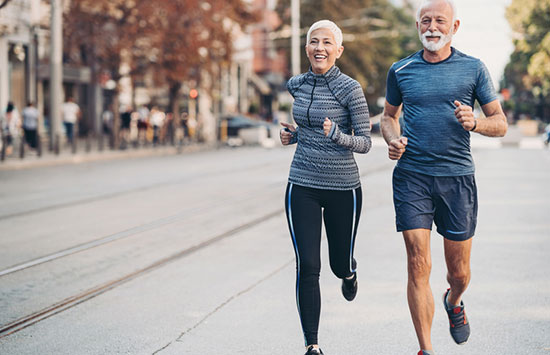 Monash University scientists have discovered an enzyme that is key to why exercise improves our health. Importantly this discovery has opened up the possibility of drugs to promote this enzyme’s activity, protecting against the consequences of ageing on metabolic health, including type 2 diabetes.

The proportion of people worldwide over 60 years old will double in the next three decades and by 2031, more than six million Australians will be over 65 years old. The incidence of type 2 diabetes increases with age so this ageing population will also result in an increased incidence of the disease globally.

One of the main reasons for the increased prevalence of type 2 diabetes with age is the development of insulin resistance or an inability for the body to respond to insulin, and this is often caused by reduced physical activity as we age.

However, the precise mechanisms by which physical inactivity facilitates the development of insulin resistance has remained a mystery.

Now researchers from Monash University have discovered how physical activity actually enhances insulin responsiveness and in turn promotes metabolic health. Importantly, the enzymes they have discovered that are key to this mechanism have the potential to be targeted by drugs to protect against consequences of ageing such as muscle wasting and diabetes.

The team of scientists at the Monash University Biomedicine Discovery Institute (BDI), led by Professor Tony Tiganis, reveals that reductions in skeletal muscle reactive oxygen species (ROS) generation during ageing is instrumental in the development of insulin resistance. According to Professor Tiganis, skeletal muscle constantly produces ROS and this is increased during exercise.

“Exercise-induced ROS drives adaptive responses that are integral to the health-promoting effects of exercise,” he said. 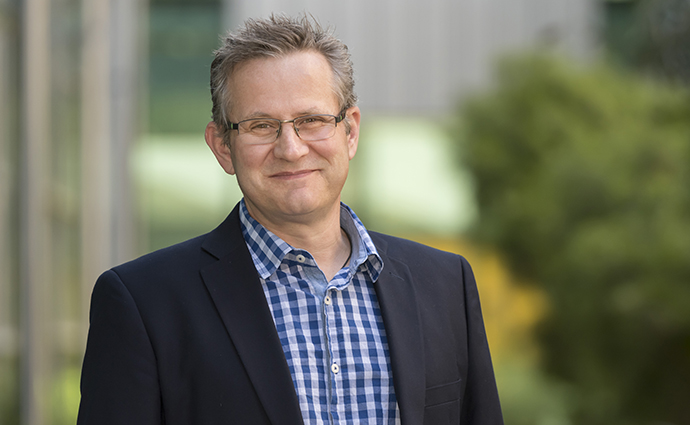 In a paper published today in the journal Science Advances, the research team show how an enzyme called NOX-4 is essential for exercise-induced ROS and the adaptive responses that drive metabolic health.

In mice, the researchers found that NOX4 is increased in skeletal muscle after exercise and that this then leads to increased ROS which elicits adaptive responses that protect mice from the development of insulin resistance, which otherwise occurs with ageing or diet induced-obesity.

“Triggering the activation of the adaptive mechanisms orchestrated by NOX4  with drugs, might ameliorate key aspects of ageing, including the development of insulin resistance and type 2 diabetes,” he said.

“One of these compounds is found naturally, for instance, in cruciferous vegetables, such as broccoli or cauliflower, though the amount needed for anti-ageing effects might be more than many would be willing to consume.”