The Monash Medicine, Nursing and Health Sciences community is deeply saddened by the death of Professor Ron Bayly, who died peacefully on July 1 at the age of 92, after a short illness.

Ron joined the Department of Microbiology in the mid-1960s as one of the early appointments of the Foundation Chair of Microbiology at Monash, the late Professor Barrie Marmion. Ron completed his PhD at Monash and had a very successful academic career, being promoted successively to Senior Lecturer, Associate Professor and Professorial Fellow.

He played an important role in the design of our old Microbiology building. He was Head of the Department of Microbiology from 1990 to 1993 and retired at the end of 1994. His PhD graduates included Graham Wigmore, Mike Barbour, John Hughes, Geoff Dumsday and Alan Woods. One of his postdoctoral fellows, Annabelle Duncan, went on to become Vice-Chancellor of the University of New England.

Ron’s research interests were focused on microbial physiology, in particular the genetic regulation and enzymology of pathways involved in the biodegradation of aromatic compounds.  His later research carried out in collaboration with his long time Monash colleague Dr John May and Professor Bob Seviour from La Trobe University (Bendigo) involved phosphate removal from wastewater.  These studies involved the metabolism, physiology and genetics of polyphosphate and polyhydroxyalkanoate production in Acinetobacter isolated from sewage-treatments systems.  One of these organisms, Acinetobacter baylyi, was named in honour of Ron’s contribution to this field.

On behalf of the entire Faculty community, we would like to acknowledge with deep gratitude the life and work of Professor Bayly, and we extend our sincere condolences to his children Elizabeth, Kathryn, Richard and Allison, and his eleven grandchildren and great grandchildren.

May he rest in peace 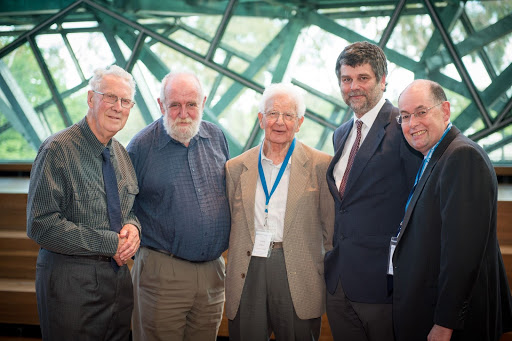 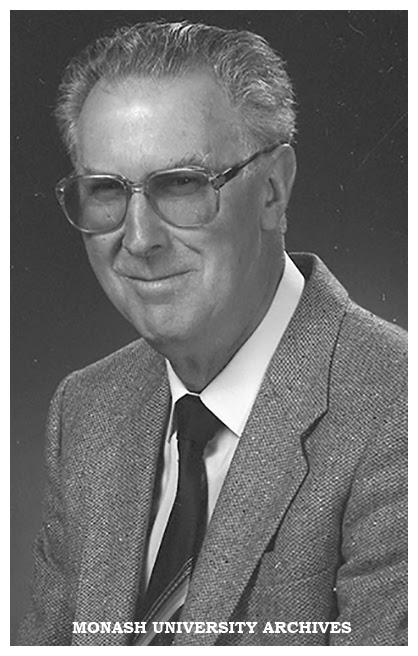 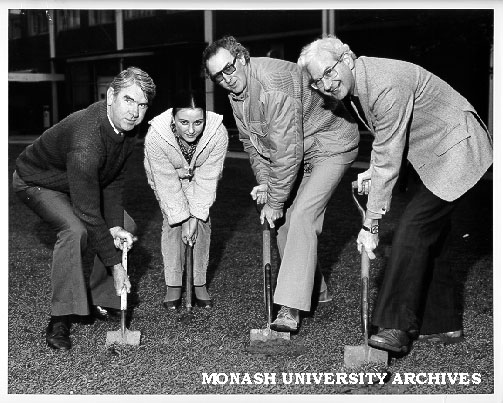