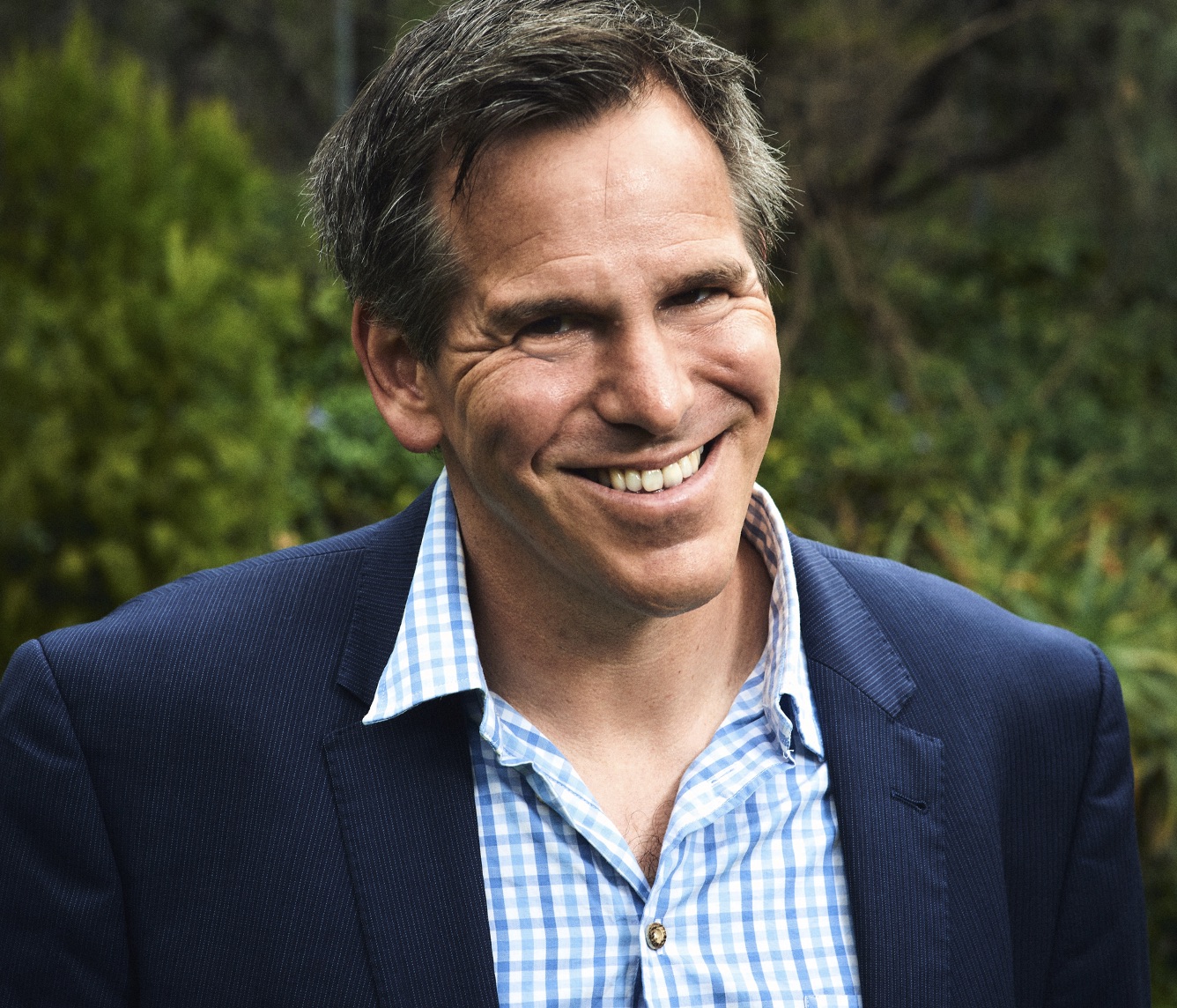 After completing a BSc at the University of Saarland (1993) and his MSc at the RWTH Aachen (1995) in Germany, Nico completed a PhD thesis (1999) in polymer surface chemistry at the DWI Leibniz Institute for Interactive Materials under Professor Hartwig Höcker. He received postdoctoral fellowships to work in the area of bioorganic chemistry under Professor Reza Ghadiri at the Scripps Research Institute in La Jolla, California. In 2001, he became a Lecturer at Flinders University in Australia, an Associate Professor in 2006 and a full Professor in 2008.  From 2008-2011, he was the Associate Head of the Faculty of Science and Engineering at Flinders University. Since 2012, he is a Professor in Chemistry and Materials Science at the Mawson Institute of the University of South Australia. From 2013-2015, he was Deputy Director of the Mawson Institute at the University of South Australia and Program Leader of the Cooperate Research Centre for Cell Therapy Manufacturing. From 2014-2017, he was Node Leader in the Australian Research Council Centre of Excellence in Convergent Bio-Nano Science & Technology. Since February 2017, he is the Scientific Director of the Melbourne Centre for Nanofabrication, Professor at the Monash Institute of Pharmaceutical Sciences at Monash University and Science Leader at the Commonwealth Scientific and Industrial Research Organisation (CSIRO).

He has authored over 470 peer-reviewed journal articles with over 18,000 citations, h-index 62, and has filed over 40 patents. He has received fellowships from the German Research Foundation (DFG), the CSIRO, the Alexander von Humboldt Foundation, is a recipient of the Tall Poppy Science Award, a finalist for the South Australian Scientist of the Year 2015 and the Australian Innovation Challenge. He has served on the College of Experts of the Australian Research Council, is a member of the Australian Academy of Technology and Engineering, and a winner of a Humboldt Research Award.

A full list of team members can be found on the Voelcker Lab page at the Melbourne Centre for Nanofabrication.