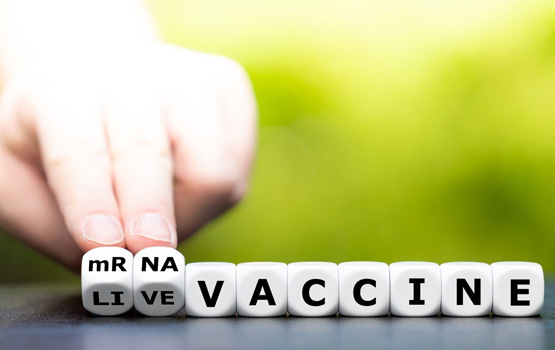 The Victorian government has announced it will put $50 million towards the first domestic production of mRNA COVID-19 vaccines, such as Pfizer and Moderna.

The Victorian government has announced it will put $50 million towards the first domestic production of mRNA COVID-19 vaccines, such as Pfizer and Moderna.

Monash University’s world-leading experts will work with the Victorian Government, the University of Melbourne and research institutes including The Doherty Institute to establish and scale mRNA vaccine manufacturing in Victoria.

Monash University is ranked #2 in the world (Oxford is #1; Harvard is #3), and is an Australian leader in mRNA technology.

Experts from Monash University’s Biomedicine Discovery Institute will also work on the project, including mRNA specialists from the fields of biotechnology, infectious disease, immunity and cancer.

The proven scalability and comparative low-cost vaccine manufacturing potential of mRNA vaccines and nanomedicines secures them as the critical technology platform for vaccines and medicines of the future.

Increasingly, mRNA nanomedicine can also be used in the treatment of cancer, rare diseases, cellular engineering and protein-replacement therapy, so this investment will help accelerate mRNA projects and develop new treatments to save lives.