With the global race to produce a vaccine against COVID-19 in full swing, Professor Colin Pouton and his team from Monash’s Institute of Pharmaceutical Sciences (MIPS) in the Faculty of Pharmacy and Pharmaceutical Sciences, produced three new vaccine candidates within the space of four weeks using a new genetic method that eliminates the time-consuming process of growing the virus. 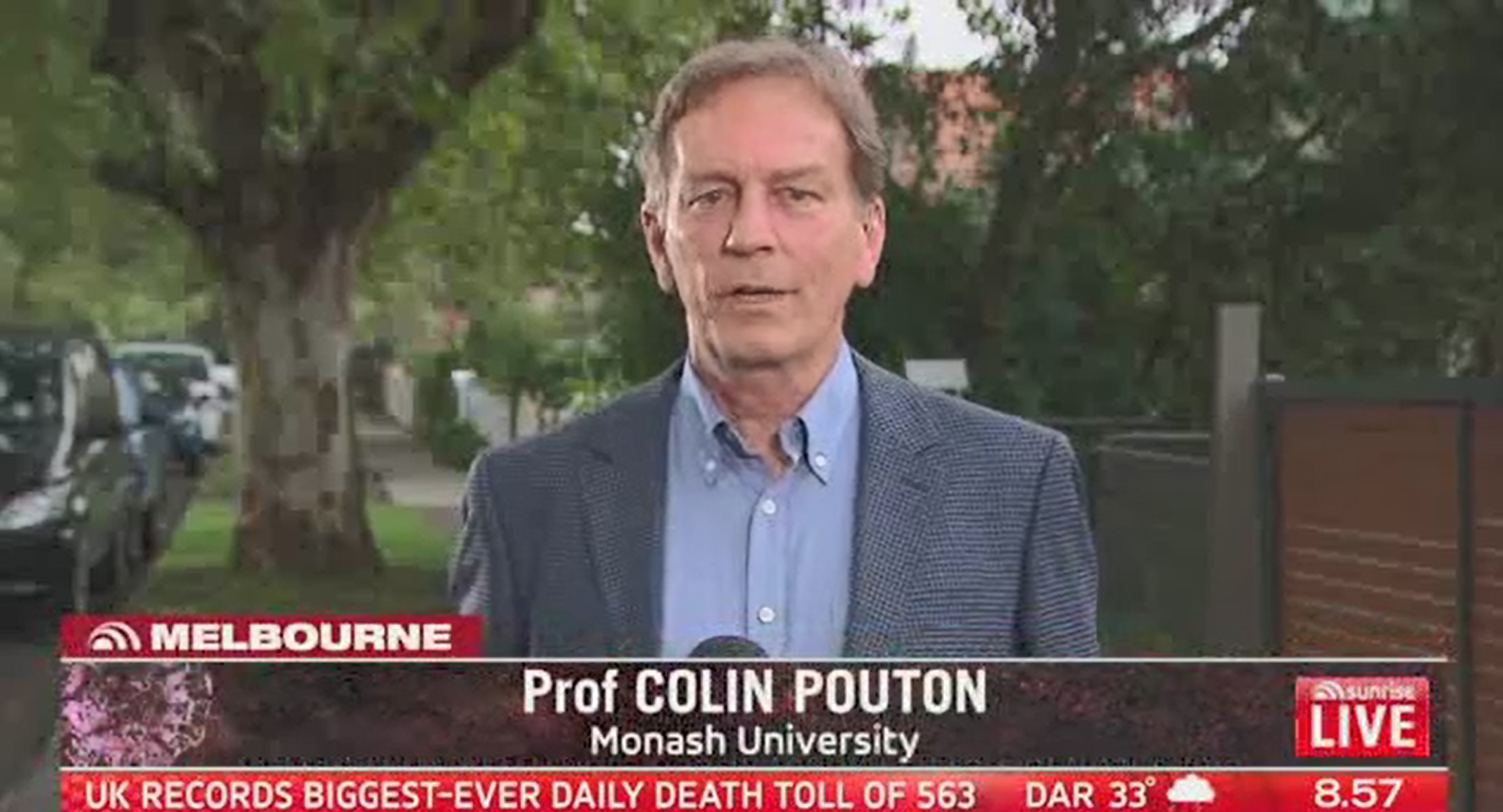 The vaccines are now ready to move to the first stage of testing to assess which candidate gives the most promising antibody response.

Professor Pouton’s team have employed an approach called ‘mRNA vaccination’ - an incredibly rapid process due to the fact that, unlike other COVID-19 vaccine candidates, it does not require protein to be transformed into bacteria then purified and characterised.

A similar approach has been used to develop the leading COVID-19 vaccine already being tested on people in the United States, thanks to a safe and well-established platform allowing the US-based researchers to progress quickly to clinical trials.

Professor Pouton argues that Australia should have its own platform for quick response to emerging viruses, and that mRNA vaccination is the quickest way to go.

“Candidate mRNA vaccines can be produced for testing very soon after a new virus is detected, and if the virus mutates, a new vaccine can be tested within a few weeks,” says Professor Pouton.

“In the US the mRNA methods used to manufacture products for injection are well established and safe, which explains why they’ve been able to move so swiftly from working with the genetic sequence first shared by Chinese authorities in early January, through to the critical first phase of human testing”.

Professor Pouton says that whilst his team have been able to use mRNA science to quickly produce three new vaccine candidates, right now funding is a barrier and there is currently no clinical trial manufacturing facility for mRNA vaccine formulation, hindering Australian researchers’ ability to leverage the many important advantages to this emerging, yet important, technology.

“It’s essential that we develop our own rapid response system in Australia using mRNA vaccination, not just for COVID-19, but also for other viruses that could emerge in the future throughout the region,” says Professor Pouton.

“The need for COVID-19 vaccines represents an opportunity for Australia - the skills and infrastructure required to manufacture mRNA vaccines are certainly available, however we are currently behind and this needs to change.”

Monash University is ranked #2 institution in the world for research in the discipline of pharmacy and pharmacology.