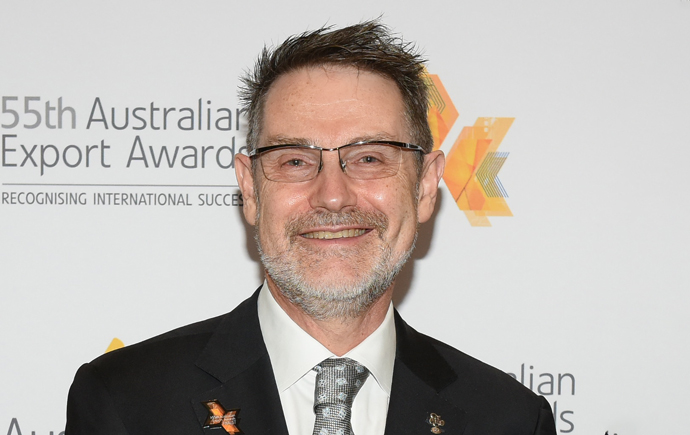 Chemistry crept up on Alan Oppenheim. As an undergraduate at Monash in the late '70s he hadn't set out to study the subject specifically but added it to mathematics, which he'd liked at school, "just in case" he ever decided to join the family company, Ego Pharmaceuticals. But he took to it so much that by third year he was studying "full chemistry and loving it".

John graduated after his honours year, in 1980, at a time when his father needed another chemist in the company. Chemistry was vital but a lifetime surrounded by Ego had already exposed him to the breadth of the company's operations.

"Details matter – my time at Monash Science taught me how much thorough planning in a complex project helps improve the chances of that project’s success."

John started at the company doing everything - cleaning floors, dispatching packing boxes, moving drums of chemicals and doing tasks in the lab under guidance from his father. He and his brother David, who is an Ego director and runs an IT company, set up the company's first computer system, replacing the cards used to keep track of manufacturing and stock. The computer system was Alan's first priority when he joined the company as its scientific director in 1981.