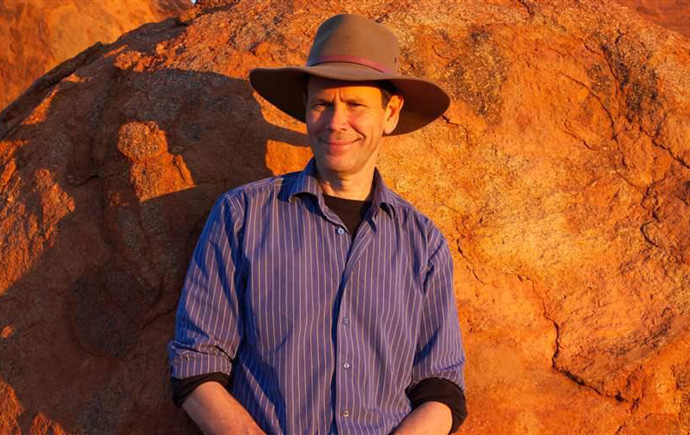 Barry Traill knew he wanted to become an environmental campaigner early in life. He’d always been interested in wildlife as a boy growing up in Gippsland. “And because I was interested in it, I became interested in looking after it and conserving it,” he said.

Following a year spent cycling around Australia compiling records for the nation’s first bird atlas, Traill deferred his Monash later for a year to do voluntary conservation work in Western Australia and New Guinea.

"I loved doing scientific research, but I think I’ve added value for conservation by doing advocacy rather than pure research."

Barry started at Monash University in 1982. His first environmental win came in 1986 whilst at Monash, saving old growth forest in South Gippsland. Barry completed his PhD into nectar-feeding birds at Monash in 1996 after nine years, supporting himself as he studied with contract work doing biological surveys.

Having worked for several environmental organisations, including the Wilderness Society for seven years, and co-led some of the country’s most successful conservation campaigns, Barry is particularly proud that he helped get legislation introduced in 2004 to curb tree clearing in Queensland, which was being carried out at “Amazonian rates”.  Head hunted by the global Pew Environment Group when it was looking into set up Australian operations, Barry is now involved in major projects protecting Australia’s wildlife and flora, including the creation of the world’s largest marine park network in Australia.

“I loved doing scientific research,” he said, “but I think I’ve added value for conservation by doing advocacy rather than pure research.”