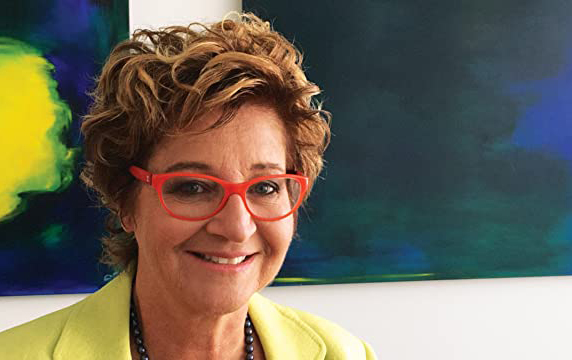 Eve Ash’s journey from science to film making may seem an unlikely one, but one that Ash said having a science background has been incredibly helpful when she made films about health and diseases.

“My Monash major in physiology and minor in biochemistry have been helpful when I was making films about AIDS, sexual health, MS and aging. In the meantime I also discovered a passion for forensic science, shooting educational videos on forensic evidence, expert evidence and related topics,”

“It definitely helped me come to grips when I was making a feature, Shadow Of Doubt, about the case of Tasmanian woman Sue Neill-Fraser, who is currently in jail after being convicted of the murder of her husband.”

"Once you’ve got a science background or degree, if you’re interested in doing things, you can actually generate projects – make suggestions and run with them. You can say ‘Why aren’t we doing research on this? Or ‘How about if we did that’?"

Eve has found that science education has helped her to communicate more easily with a different professionals from engineers to mathematicians and doctors. Working with top Australian comedians including the late John Clarke, Ian McFadyen and Julie McGregor, Eve is known in Australian film circles as a pioneer of comedy workplace training films. Over an impressive career spanning over 40 years, Eve’s company produced over 700 programs and won over 160 international awards for creativity and excellence including top honours at the New York Film and TV Festival.

Said Eve, “My science background has really helped me to communicate with a diverse range of professionals from mathematicians, engineers to doctors. That really helps.”