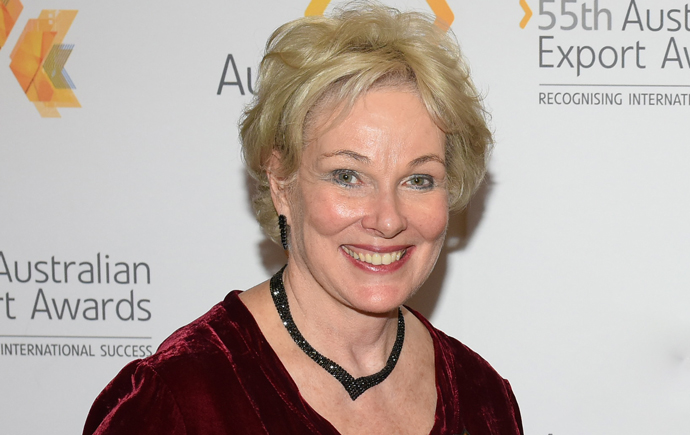 Dr Jane Oppenheim is the scientific and operations director of Ego Pharmaceuticals, where she leads a team of 280 in a continually expanding facility.

For more than three decades, she’s led the development of dermatological products at Ego, with five product ranges now the market leaders in Australia, including head lice, sun protection and therapeutic skin care. She has run, and now takes an active interest in, the multiple clinical and efficacy studies to support the therapeutic claims of Ego’s products.

She’s led the marketing authorisation and managing compliance with pharmaceutical regulations in more than 20 countries, including the UK, Middle East and Asia, and continues to lead the quality assurance team.

"Currently Jane is executive director of Science and Operations at Ego Pharmaceuticals, where she manages a team of over 300 staff across research, product development, regulatory affairs, quality, production, logistics, quality and operations for a growing global market."

Enthusiastic about sustainability, she oversees projects to ensure Ego Pharmaceuticals has a positive impact on the environment in which it operates. Current programs include the minimisation of both water and energy usage.

At school, Jane Oppenheim loved the certainty and the high marks she could attain in maths and chemistry, and decided to study science at Monash. As an undergraduate, ideas of working as a teacher gave way to thoughts of becoming an academic. She went on to complete a PhD in biochemistry, investigating peptides, in 1985-6.

"People were just transcribing the human genome and starting to make peptides and being a peptide chemist was very valuable then," said Dr Oppenheim.

She has a Bachelor of Science with honours in biochemistry and a PhD from Monash. Following her PhD, she took up a postdoctoral fellowship in immunoparasitology at the Walter and Eliza Hall Institute of Medical Research, where she was involved in researching candidate molecules for a malaria vaccine. The advisory boards on which she’s served include Monash’s School of Chemistry.