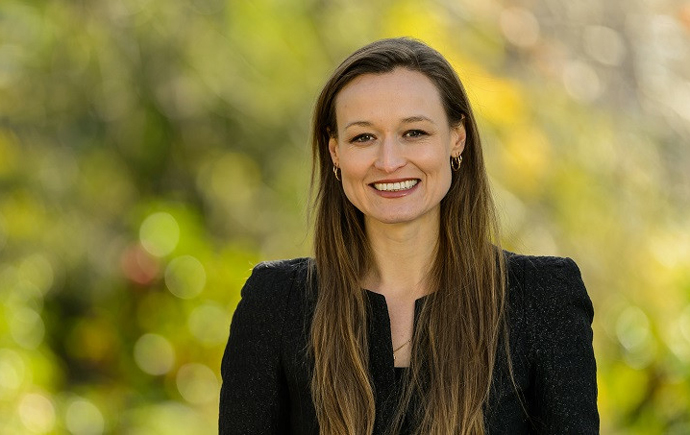 Elise Klein’s future in environmentalism and social entrepreneurship began when the late Jim Stynes, AFL Brownlow medallist and co-founder of “Reach”, a not-for-profit youth organisation, ran a workshop at her school. Reach facilitators identify the reasons behind disengaged young people’s behaviour, and help them redirect energy in positive directions. Stynes saw 15-year-old Klein’s promise, training her to be a Reach facilitator. “Jim helped me change from someone who was interested in doing something in the world to someone who was actually doing something in the world,” recalled Elise.

"I was interested in trying to figure out the human behaviour behind environmental destruction."

Elise would spend the next 10 years running Reach workshops across Australia. In the meantime she had decided on a Monash University Environmental Science honours degree. “I was interested in trying to figure out the human behaviour behind environmental destruction and this sounded, loosely, like the right idea.” Her final year Honours project in human geography and indigenous land rights was the academic highlight of Elise’s undergraduate years. “I started to get a proper education about indigenous history,” she said

Her research in this year inspired her to enrol in a Monash Masters degree in International Development and Environmental Analysis and then her PhD at Oxford. Working with Reach, Elise led a fundraising effort for Malians who were running a tiny school for underprivileged students in a rundown building. Elise said, “My environmental science studies has given me the analytical skills that I need as an activist and social entrepreneur.”