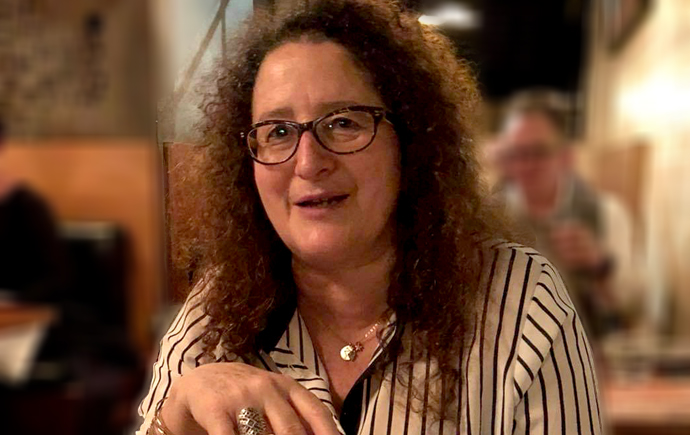 Maria came to Australia from Spain in 1961 and was a recipient of a Commonwealth scholarship.

Her career began in the pathology labs of the Department of Obstetrics and Gynecology at the Queen Victoria Hospital during the infancy of the IVF industry and culminates at the end of this year after more than 30 years at Monash IVF.

"A Monash Bachelor of Science degree gave Maria Gabbe a once-in-a-lifetime chance of being part of Australia’s IVF success story from its beginnings in the 1980s."

After completing a Bachelor of Science with Honours in Biochemistry, Maria worked as a Senior Technical Officer in the pathology labs of Professors Carl Wood, Alan Trownson, and John Leeton in around 1979, just as they were completing the foundational research into the process that would become known today as IVF. In 1981, Maria was part of the ground-breaking team that brought the first few Australian IVF babies into the world:

“Researchers at the time were looking at how best to freeze sperm and embryos and working out how to hyper stimulate and regulate the ovulatory cycle,” Maria said.

“In the labs we were doing things like working out how to best measure oestrogens in urine instead of blood, because a 24-hour urine sample was easier on the patient than multiple daily blood collections.

“Everything was hands-on from developing our own bespoke immunoassays to graphing the results by hand. We worked on developing the procedure to freeze sperm and the donor program was born.

Things have come a long way since then!”

After a break as a Science teacher (teaching Chemistry) and starting a family, Maria returned to Monash IVF in the pathology labs in 1990. After training in semen analysis procedures, she began coordinating the Sperm Donor program. This involved both semen analysis in the labs, and a great deal of work in freezing, coordinating and warehousing the available donor sperm for a growing number of IVF procedures.

“Being a donor coordinator is very multifaceted. As well as dealing with the increasingly complex legislative changes we also deal with patient enquiries, guide them to a donor choice and support them in their IVF and/or Donor journey.”