The Australian Academy of Science has elected an internationally renowned Mathematician and a world-leading Chemist from Monash Science as Fellows to the Academy. 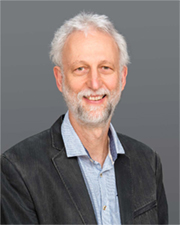 Professor Wormald is one of an elite group of mathematicians who combine the most advanced probability theory, combinatorics and theoretical computer science to produce deep insights into the nature of random and complex networks.

He is responsible for an impressive number of major breakthroughs in this area and many standard methods used today were his invention.

Professor Jones is currently the RL Martin Distinguished Professor of Chemistry at Monash, in addition to being the Director of the Monash Centre for Catalysis (MonCat). 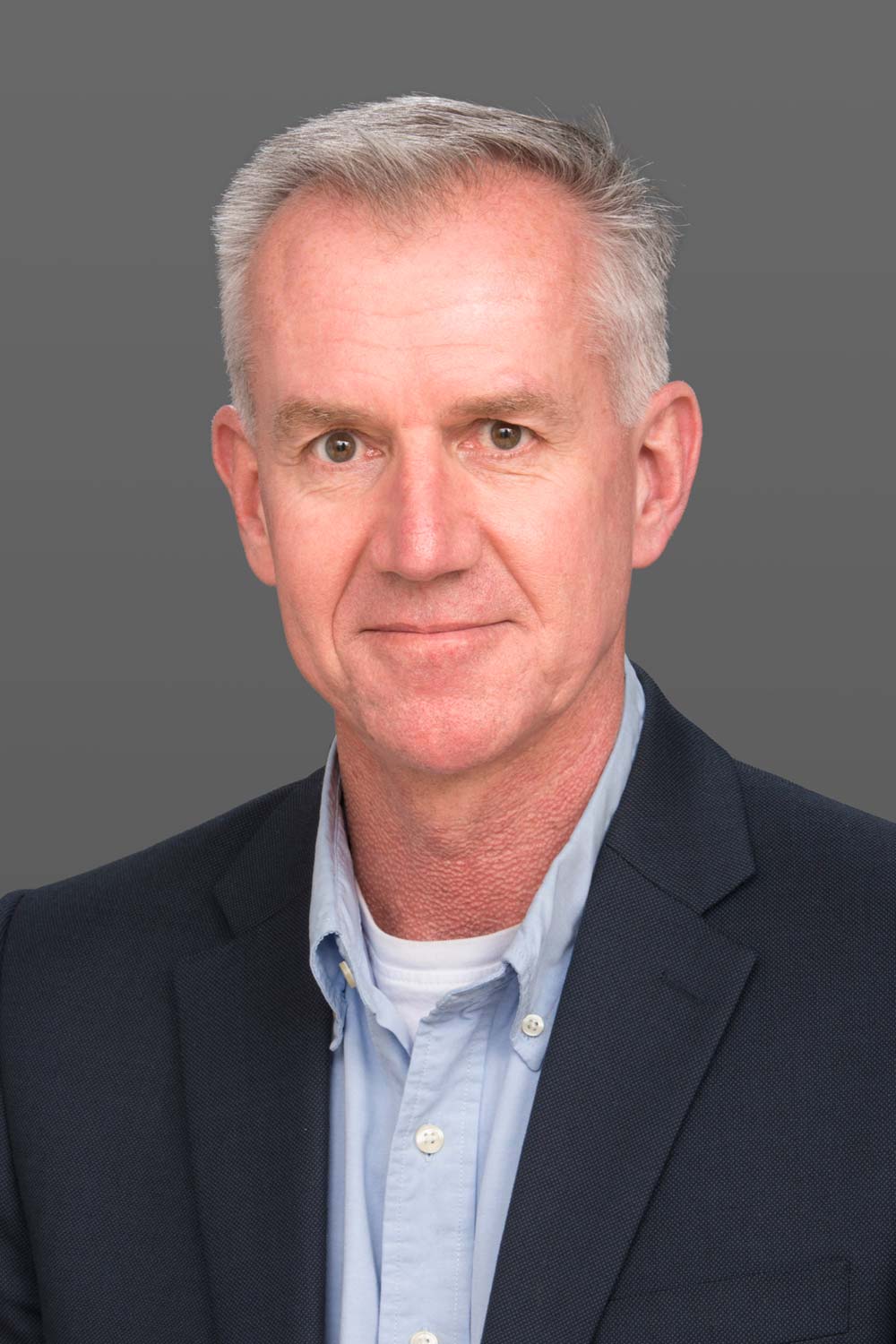 Professor Jones has been the recipient of numerous national and international awards, recent examples of which include the 2014 Frankland Award of the Royal Society of Chemistry (UK), 2013 The HG Smith Memorial Medal of the Royal Australian Chemical Institute, and the 2009 Senior Research Award of the Alexander von Humboldt Foundation (Germany).

The Australian Academy of Science is a prestigious not-for-profit organisation of individuals elected for their outstanding contributions to science and research.

Welcoming the Academy’s announcement Faculty of Science Interim Dean Professor Cristina Varsavsky said the appointments of the Professors as Fellows was an outstanding achievement.

“Professor Wormald is undoubtedly an outstanding mathematician and one of the top in his field in the world,” she said.

“And Professor Jones is a world leader in Inorganic Chemistry with his work in this area attracting substantial national and international attention in recent years.

“The election of the two Professors as Fellows to the Academy recognises their excellence and leadership in their respective fields of Mathematics and Chemistry.”