Dr Calum Roberts holds the Kathleen Tinsley Research Fellowship in the Department of Paediatrics, Monash University, and is a Consultant Neonatologist at Monash Children’s Hospital.

Calum completed his MBChB at the University of Edinburgh, and his clinical neonatal training in Scotland, the north of England, and Melbourne. He was awarded his PhD by the University of Melbourne for research into the use of nasal High Flow treatment in preterm infants, under the supervision of Prof. Peter Davis’ team at the Royal Women’s Hospital.

Calum was the lead investigator of the HIPSTER Trial, and co-investigator on the HUNTER Trial, the two largest clinical trials of neonatal High Flow treatment, both published in the New England Journal of Medicine. His research has also appeared in leading paediatric journals such as JAMA Pediatrics, Pediatrics, and Archives of Disease in Childhood Fetal and Neonatal Edition. He has been the recipient of a Society for Pediatric Research (USA) PhD student research award, and a commendation at the 2017 Victorian Premier’s Award for Health and Medical Research. He is a member of the Perinatal Society of Australia and New Zealand’s Early Career Research Executive Committee, and of the European Scientific Collaboration for Neonatal Resuscitation. 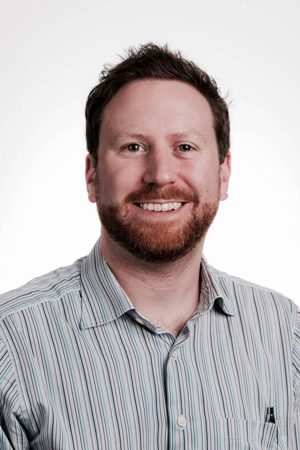