Art History and Curating (View all)

Master of Design (View all)

The animations are collaborated videos of the several mappings of the patten of bird’s in flight. The animations are minimalist with the line traveling across the 16:9 inch screen, with a ‘short line exposure’ length. The line appearing and disappearing in and off the 16:9 screen with a sporadic, playful and erratic pace. The line traveling out of the audience vision was intended to imitate the personal experience when observing birds in nature. The animation displayed opposite to each other create an unpredictable relation to each other that intends to engage, catch, hold and retain the attention of the viewers, as the lines and motions come in-sync and come out of sync with each other. The split screen projection set up was a personification of a birds sight. It was also intended to engage the perimetry of humans visual field, as it’s a primal nature for humans to see and identify what is moving in the corner of the eye. 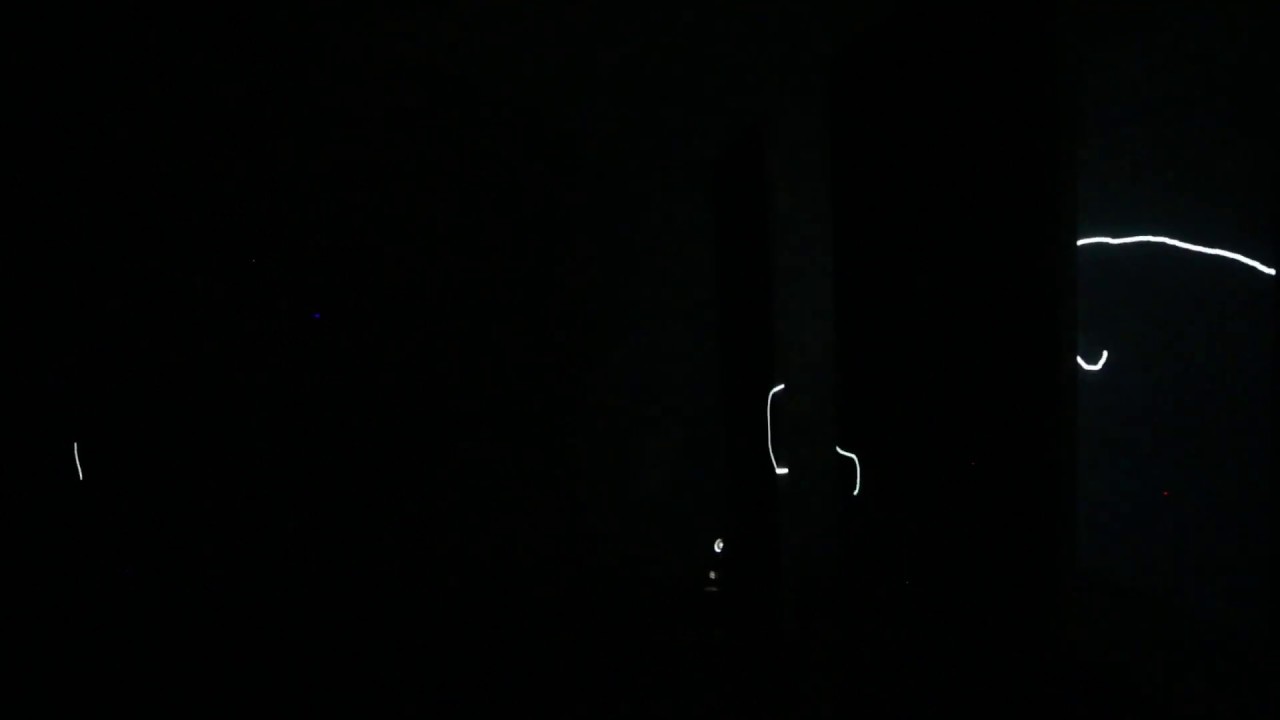