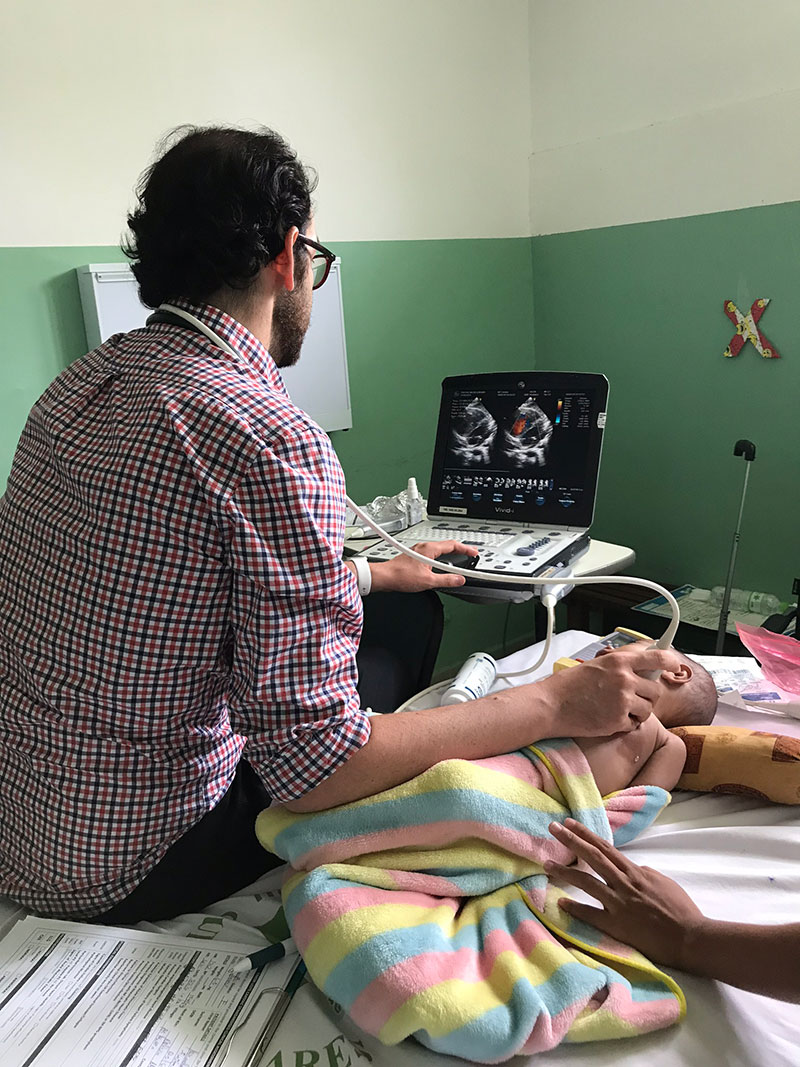 The case-based learning offered at Monash University was perfect for a doctor like Ari Horton, who graduated in 2008. He has always been drawn to diverse human narratives, and is compelled by the ethical, philosophical and political underpinnings of practising medicine.

During Ari’s time at Monash, the focus of the course was on narrative-based medicine – treating the human being at the centre of the story.

“We learned medicine around the patient, and what had happened to them,” he says. “My practice has always been informed by a desire to understand the patient – their life, their hopes, their family. Everything else falls in around that.”

“I went into medicine because it was at the intersection of my interests,” says Ari. “I am scientific, but also creative, and medicine is the perfect combination of science, art and the humanities.”

“I love people – understanding and communicating their stories, and translating this really confronting world of western science in ways that have meaning for the individual I'm caring for,” he says.

“Monash allowed me to do that. I also loved the practicality of the course.”

Ari has worked in health settings at both ends of the wealth spectrum – from highly specialised metropolitan medicine in a sub-specialty field to a low-income country that services underserved populations with constrained medical resources, where his practice was, of necessity, more holistic.

In his final year of medicine at Monash, he worked as part of the cardiac surgical team at Sick Kids in Toronto, which was immediately followed by an elective working in paediatric infectious diseases in Kathmandu in Nepal.

The tiny hospital in Kathmandu didn’t have alcohol-based hand wash, and there were reusable needles – in the infectious diseases unit. 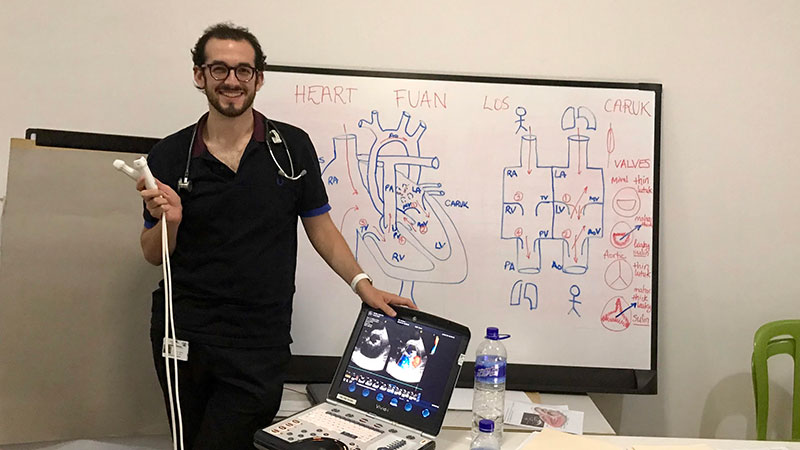 “My knowledge of Western Medicine, with its multidisciplinary teams and 40 doctors dealing with one patient, went out the window when I was dealing with diseases we don’t have any familiarity with here,” he says.

“We were servicing remote communities in the Himalayas who would travel for many kilometres on the bus to see the doctor.”

“This breadth of knowledge gives me a unique perspective on how we, as a community, can rethink what medicine can and should be for future generations,” Ari says.

“I’ve had to completely readjust my environmental and social model of how medicine is practised in a different culture and deliver the same level of compassion and care as I would in Australia.”

Ari has since worked in similarly challenging settings in our region, including as Director – Paediatrics with the charity East Timor Hearts Fund and with Open Heart International in Myanmar.

He has been able to continue to take eight weeks off per year to live and work as a paediatric cardiologist in the Northern Territory, servicing remote Indigenous communities. This pursuit of giving back to the community is something he believes was instilled as a student.

This career seems far removed from the pastry chef training in France he once signed up for, but Ari has always followed a unique path, pursuing career choices that moved him and aligned with his values and perspective on life.

He believes the broader context of medicine – the underpinning ethics and philosophy – was well covered at Monash, and instilled in its students a recognition of the diverse approaches to issues. It encouraged him and his cohort to focus on remaining the well-rounded individuals they need to be in this very human-centred profession.

“I was so well prepared to practise medicine no matter what environment I was put into, and this was because of the way I studied medicine at Monash,” he says. “I’m very proud to say that. Medical school is a formative experience and I’m honoured to have gone to Monash. It helped shape me to become the doctor, advocate, mentor and researcher I am today.”

I was so well prepared to practise medicine no matter what environment I was put into, and this was because of the way I studied medicine at Monash.