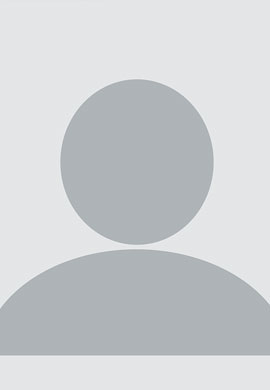 Dr Emma West is the Director of Emergency Medical Training and a senior doctor at the Royal Melbourne Hospital and has seen a distinguished career in emergency care.

Emma grew up in country Victoria and was inspired to become a doctor by her father who suffered from a brain tumour when she was young. She attended Cobram High School where she dreamed of becoming a doctor.

“I always wanted to do medicine but I didn't think I would get the marks and it wasn't until I got the marks that I really acknowledged that’s what I wanted to do,” she told the Shepparton News.

After graduating from Monash in 1998, Emma began her career as a doctor. She commenced working at the Royal Melbourne Hospital in 2008.

Emma won the coveted Buchanan Prize in 2007, an award given to the doctor who receives the highset final exam results upon completion of their five-year training program in the practice of emergency medicine.

Emma has treated some of Melbourne’s most severely ill COVID-19 patients daily in the hospital’s “red zone,” a respiratory emergency department. To do this, she has come in close contact with COVID-19 patients, putting herself at risk to treat others.

“We know we’re backed by good training and good PPE processes,” she told Today when questioned about how she felt working in such a high-risk environment.

Emma has been featured as a guest commentator on programs such as 60 Minutes, The Project, and Today. She has also been profiled by The Sydney Morning Herald and Shepparton News. Most recently Emma stared on the Channel 9 show Emergency that chronicles the work of emergency workers at the Royal Melbourne Hospital.

You can watch Emma on Emergency here.

“I love being an emergency doctor. It’s really about working with people in really vulnerable times in their lives. It really suits me down to a T, I love it,” she told the show.

Learn more about Bachelor of Medical Science and Doctor of Medicine

I love being an emergency doctor. It’s really about working with people in really vulnerable times in their lives.