Cracking the code for hookworm infestation 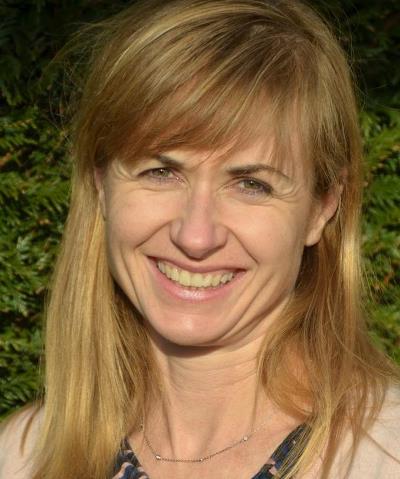 Hookworms infect nearly 700 million people in the world, mostly in countries where sanitation is poor, and people often walk barefoot.

The body's immune system is critical to attacking the hookworm, but these parasites are masters of escape and individuals typically remain infected throughout their lifetime, often resulting in death or complications stemming from anemia.

Monash University researchers have uncovered a key way that hookworms evade the immune system – providing new hope in the search for a vaccine.

Importantly, the researchers, led by Professor Nicola Harris, from Monash University’s Central Clinical School Department of Immunology and Pathology, may have discovered why people are unable to kill hookworms.

The research, published today in the leading journal, Cell Host and Microbe, shows that a type of immune cell in the blood, called neutrophils, can kill hookworms by releasing neutrophil extracellular traps (NETs) made up of toxin-coated DNA.

However, the hookworm has developed a way to sense what the neutrophil is doing, releasing an enzyme that degrades the DNA backbone of the trap, allowing the hookworm to remain and continue infecting its host.

Professor Harris and her colleagues suggest the NETS created by the neutrophils could kill the worm providing people living in hookworm prone areas by boosting much-needed immunity.

Professor Harris says that the discovery could form the basis of a vaccine to achieve this goal.

“No protective vaccines currently exist, and their successful development requires an improved understanding of both the body’s immune response and the biology of these worm-like pests known as nematodes,” Professor Harris said.

“We have found that hookworms have evolved a previously unrecognised evasion mechanism to degrade the immune system’s response, thus persistently infecting their hosts.

“We may now be able to look at new vaccination approaches that target the enzyme secreted by the hookworm parasite to alleviate infestation and to decrease the likelihood of reinfection.”