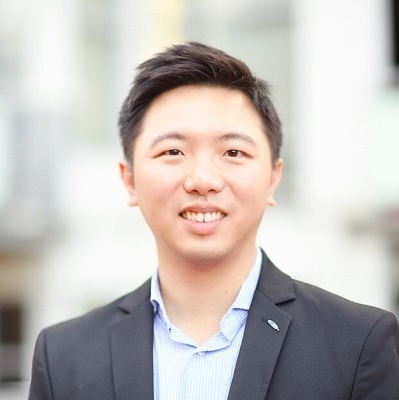 Congratulations to Associate Professor Eric Chow, Melbourne Sexual Health Centre, who has been named one of the 40 Under 40: Most influential Asian-Australians 2021. The awards are now in their third year. They were announced during a virtual presentation on 7 September.

The Awards confront the serious under-representation of Asian-Australians in senior leadership positions across Australia’s public institutions and private sector corporations by recognising the extraordinary achievements and accomplishments of Asian-Australians aged 40 years and younger in a variety of fields including the public service, corporate and entrepreneurship, sport, science and medicine, education and the arts, legal and professional services, not-for-profit and community advocacy.

“These awards are critical because it is a reminder of the need to advance efforts in elevating Asian-Australian representation in senior leadership roles across Australia’s public institutions and private sector corporations. To achieve cohesion and equality, leaders and decision makers are required to take a greater intersectional approach in our wider diversity and inclusion agenda at all levels of Australian society”, says Jieh-Yung Lo, Director of the Centre for Asian-Australian Leadership at the Australian National University and co-convenor of the Awards.

Associate Professor Chow said, "I am delighted to be included in the Science and Medicine category of the 40 under 40 most influential Asian-Australians list. I was born in Hong Kong and came to Australia in 2003 with my family.

"Most Asian parents want their children to become professionals such as doctors, lawyers and accountants. My parents were worried about my career pathway when I decided to study Science. This award recognises my hard work over years and also demonstrated that I can do well in Science and research. I hope to see more not only Asian-Australians but also a more mixed ethnic and cultural background in the leadership roles in Australia."

A/Prof Chow has a distinguished and prolific research career specialising in sexual health. See details at his Monash research profile.