People living in remote areas of Australia may need to travel long distances to attend health services or receive specialised treatment. Data from the 2014-15 National Health Survey indicate that odds of children living outside of metro areas having seen a paediatrician were 17 percentage points lower for those who lived in an inner regional area, and 39 percentage points lower for those in outer regional or remote areas when compared to city-based kids.

Thanks to a program co-developed by Associate Professor Michael Nowotny, from the Monash University’s School of Rural Health, Victoria has a program that actively encourages paediatric training in the state’s regional areas.  In early 2022, four trainees will start the regional paediatric training scheme developed by the Victorian Basic Paediatric Training Consortium (VBPTC) in conjunction with the Royal Australasian College of Physicians and the Victorian Department of Health and Human Services.

According to Associate Professor Nowotny: “this program, the first of its kind in Australia, will mean that junior doctors will have the opportunity to apply for the paediatrics training program through a dedicated rural stream in Victoria, rather than vying for the increasingly competitive spots based in Melbourne.”

“The program will prioritise junior doctors with genuine future rural intent and thus increase the access our rural communities have to paediatric services longer-term.” 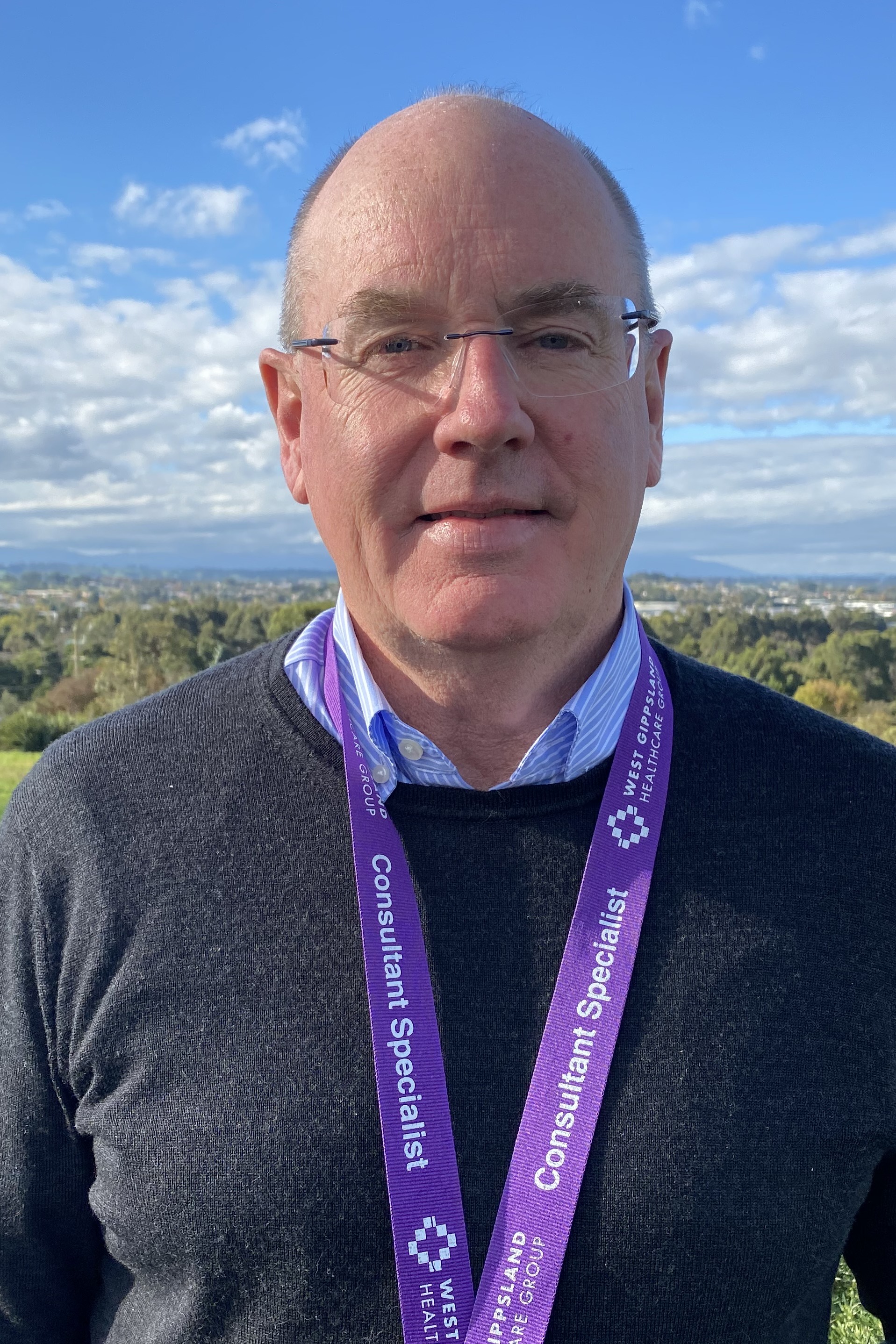 It is a program that has been decades in the making – with Associate Professor Nowotny thinking about such a program for years. As a young paediatrician, Michael Nowotny, and his new wife Jo, wanted to do something fun. So, they moved from rural Victoria to Darwin. While Jo studied law, Michael worked as one of three junior registrars at the Royal Darwin Hospital.

“It was a very busy unit and in the wet season it was crazy because we had really, really sick Aboriginal children come into the hospital all the time. We worked really hard, but developed good independence, problem-solving skills and learnt how to deal with finite resources.”

It’s those sort of learning opportunities that Associate Professor Nowotny wanted to be available to junior doctors in Gippsland. It’s why he also agreed to head up the Gippsland Regional Training Hub, one of Monash University’s two regional training hubs that are working to create clearer pathways for medical graduates to do their specialist training in rural and regional Victoria.

The drain of junior doctors from regional areas takes place between their second and fourth years after graduation he explained. “That's where we really lose most trainees. There are really good opportunities for interns in Gippsland through a couple of well set up intern training programs.” But after that training opportunities all but vanish.

It was an opportunity twenty years ago – and family ties – that eventually drew Michael and Jo to Warragul from Darwin after seven years. With Dr Charles Hamilton, Michael established a paediatric practice that quickly grew from the two of them to five practitioners. Education was an important focus of the practice right from the start.

With his practice co-located within the West Gippsland hospital, he teaches in both his rooms and the hospital. Monash University medical students in their second clinical year, advanced trainees, two senior registrars, a general practice trainee and a rotating basic trainee from the College of Physicians are all there gaining experience in a “really busy training space”.

“I think it’s important to try and encourage young doctors to become part of regional communities. The experience of living and practising medicine rurally is wonderful. It's very different to working in the city. I'm really passionate about that component of what I do.”