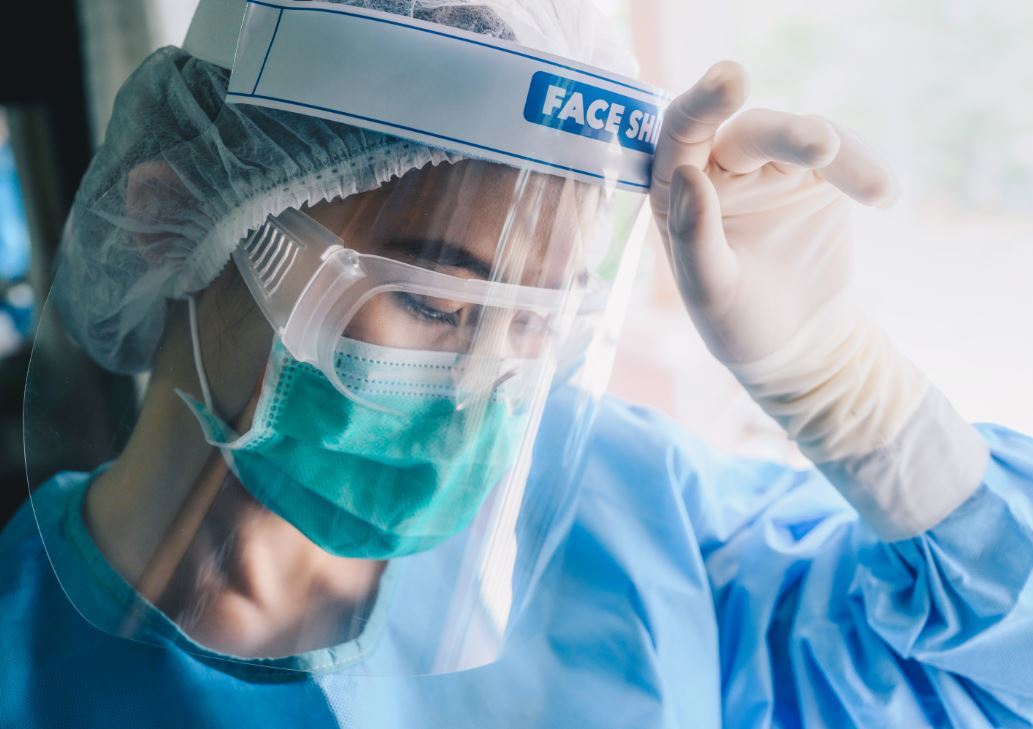 The largest study of the impact of COVID on workplace disruption to front line health care workers has revealed that almost half reported altered paid or unpaid hours, with over one in six being redeployed and one in four reporting changes in work roles. Only 1 percent reported confidence in these new positions. Most felt supported by their workplace and this assisted in them having half the risk for severe anxiety, depression, burnout and PTSD than those who did not feel supported by their workplace, a finding the authors argue has relevance to the current crisis.

The results of the online survey of 7846 frontline health care workers (HCW) between 27 August and 23 October last year, during the second wave, have just been published in the International Journal of Environmental Research and Public Health.

The lead researchers - Professor Natasha Smallwood, from Monash University’s Central Clinical School and the Alfred Hospital and Professor Karen Willis, from the Royal Melbourne Hospital and Victoria University – found that almost two thirds of respondents, who were mainly women living in Victoria, reported symptoms of mental illness and one third reported a reduction in household income.

According to Professor Smallwood, one finding in particular has relevance to the current hospital crisis in Victoria, NSW and the ACT as patients with COVID-19 increase. “Our study found that almost 70 per cent of respondents felt supported by their organization and believed that their workplace communication during this difficult time was both timely and useful,” she said.

“Importantly those that felt supported by their workplace had half the risk of experiencing moderate to severe anxiety, depression, burnout and PTSD.”

Professor Smallwood said that “crises such as the COVID-19 second wave last year, mainly in Victoria, and the one we are experiencing in NSW, Victoria and the ACT now, impose prolonged and extreme demands on our healthcare systems and health care workers,” she said.

Globally there have been concerns raised about health care workers (HCW) operating outside their scope of training and the loss of training opportunities for HCW including delayed career progression for junior doctors, the authors state. “How a workplace supports its staff has implications not only for the way HCW’s mental health remains strong but how they adapt to workplace changes,” Professor Smallwood said.

The study is a report on a subset of respondents to the Australian COVID-19 Frontline Health Care Workers Study.

The study found that: