A brand choice model that represents the ultimate selection decision as a series of eliminations. Each alternative available for choice is viewed as having some set of aspects (e.g., product features). At each stage of the choice process an aspect is selected (with probability proportional to that aspect's importance for this consumer), and all alternatives still being considered that do not possess the selected aspect are eliminated. The process continues until only one alternative remains, and that remaining item is assumed to be the one chosen by the consumer (Tversky 1972). Although more difficult to calibrate and apply than Luce's Choice Axiom model for choices, it does avoid the independence from irrelevant alter-natives property of the latter model, which is often seen as an appealing feature of the EBA model. It has led to the development of other hierarchical/ sequential choice models, including the Hierarchical Elimination Model (Tversky and Sattath 1979) and Generalized Elimination Model (Hauser 1986). Source: AMA 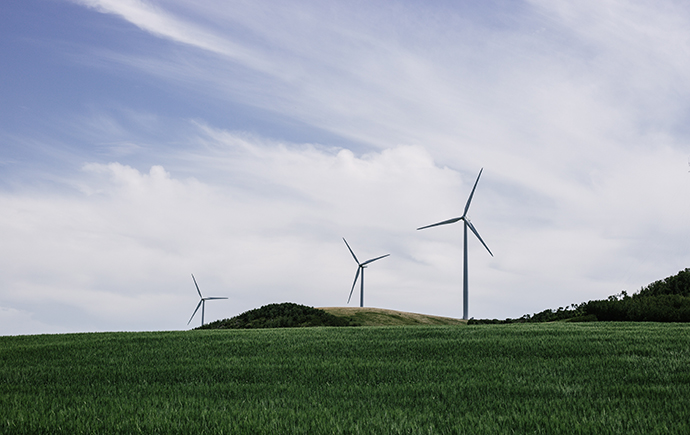 Download the presentations fro our our Monash Marketing Business webinar where we were proud to host three business leaders who offered three distinctive and insightful perspectives on this vexed topic that will have an impact on all businesses.