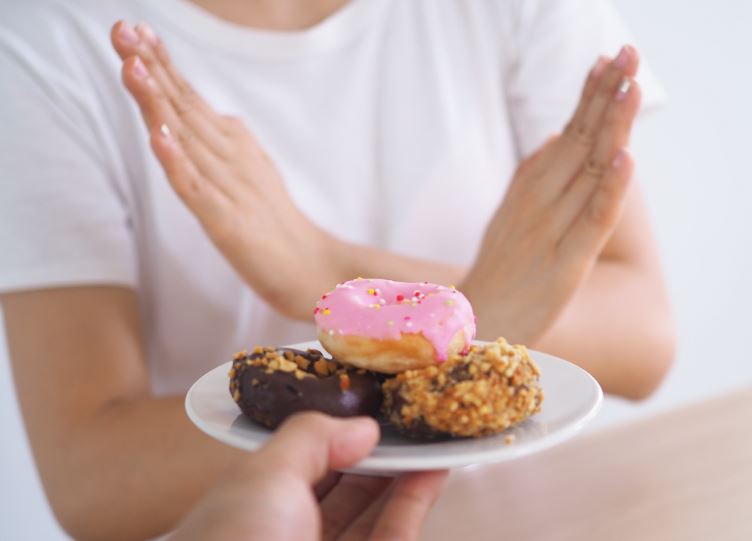 A Monash led team has published research on not only how diet leads to chronic kidney disease, but also how diet can reverse the damage. A/Prof Melinda Coughlan explains (Video 1:57 mins).

A recent study led by Monash University diabetes researchers has shown that a diet high in processed foods brings on leaky gut syndrome, which in turn increases the risk of kidney disease.

In particular, the findings revealed that certain harmful chemical compounds called Advanced Glycation End Products (AGEs), triggered by a process called the Maillard reaction, switch on the body's danger signals leading to an inflammatory response and chronic kidney disease, but by introducing foods containing a specialised fibre, the effects can be improved.

These AGEs, found in heat-treated or processed food is what gives browned, roasted, fried, grilled and baked foods their flavour and aroma. Food chemists have been isolating these chemical compounds and placing them in some of our favourite processed foods for years, such as potato chips, bread, bakery products, chocolate and confectionery, because they add flavour and lead to the palatability and sensory properties of food.

Processed foods are a key hallmark of the Western diet. With 10 per cent of the global population affected by chronic kidney disease and the Australian diet high in highly processed food, there is a growing body of evidence that processed foods are detrimental to human health. Processed food consumption is associated with the risk of all-cause mortality, diabetes, hypertension, obesity, cancer and gastrointestinal diseases. However, an understanding of the specific mechanisms by which processed foods impact human health is in its infancy.

Associate Professor Coughlan said, “These foods are important as they get down into your lower gut and basically serve as food for your gut bacteria. The gut bacteria ferment these food-producing metabolites that are anti-inflammatory.

“Now that we have shown that it is certain chemical compounds found in highly processed foods that play a role in chronic kidney disease, we can look to make alternative food formulations or functional foods aimed at dampening the body’s response.

“Given the increasing interest in the effects of processed food on health, we believe that these findings represent an important step towards understanding and countering the detrimental features of the modern diet. Dietary change, as with most behavior change, can be difficult to maintain long term,
but by adding more foods high in resistant starch fibre and steaming and stewing cooking practices we can help dampen the harmful effects.”

A clinical trial, in collaboration with Associate Professor Jane Muir, from the Department of Gastroenterology, Monash Central Clinical School, and Associate Professor Elif Ekinci, head of Diabetes at Austin Hospital/Melbourne Medical School, University of Melbourne, is now in planning for this year,  to
give people with early diabetic kidney disease a resistant starch supplemented food to study its effects on kidney health.

*Bolded names are affiliated with CCS Department of Diabetes