Is greenery the secret to slowing the biological ageing process? 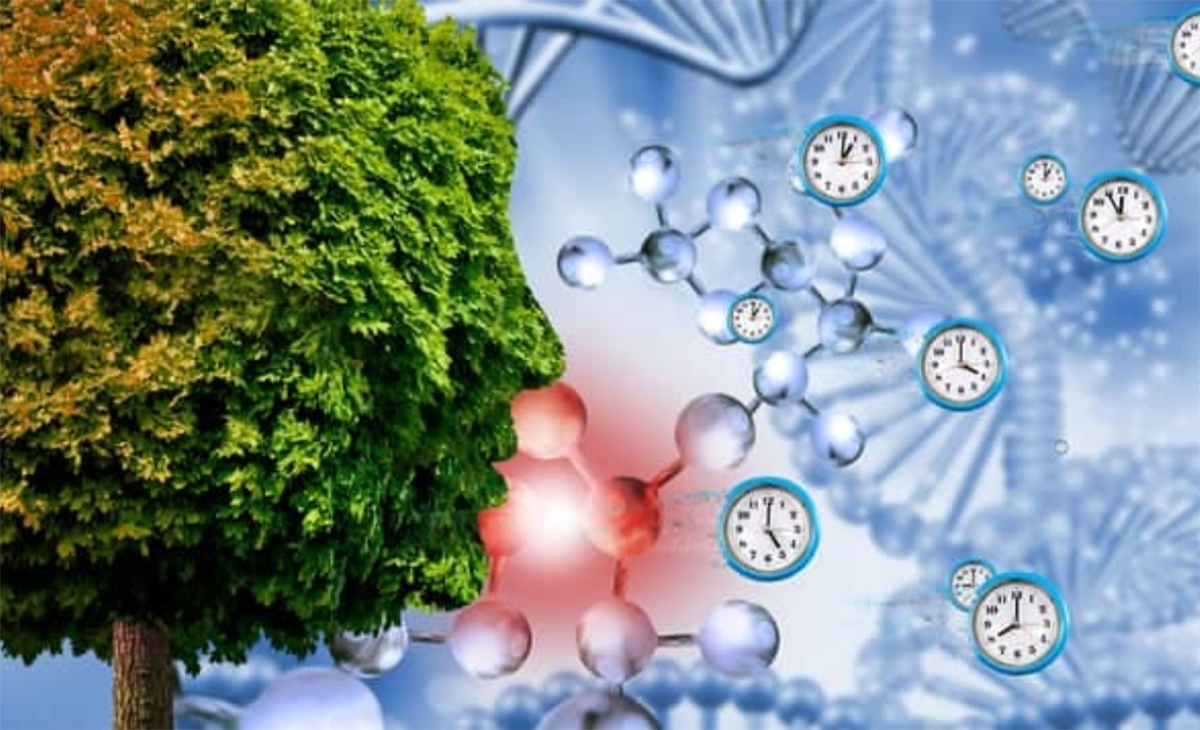 We all know being surrounded by greenery is good for the mind and soul, but can it be good for the body, too?

Planetary health researchers at Monash University’s School of Public Health and Preventive Medicine have found that may indeed be the case, at least for women.

In a world first, they’ve shown a link between the amount of plant life in a person’s immediate environment and slower biological ageing, based on changes to DNA methylation.

“We searched the medical literature prior to embarking on this project,” says PhD candidate and first author Rongbin Xu, “and could only find a single abstract, presented at a conference but never written up and published in a peer-reviewed journal, that touched on this subject.

“It focused on infants, and compared their biological gestational age with the greenness surrounding the mother during pregnancy, so it was quite a different application to our current study.”

Their study was recently published in Environmental Health Perspectives.

With an ageing global population driven by increased longevity and falling birth rates, understanding how to prolong good health and functioning into old age is a priority.

One of the most robust markers of biological ageing is the ageing-related methylation changes found in an individual’s DNA. This is where some sections of DNA become covered by methyl molecules.

The role of methylation

Some sections of DNA have CpG sites that are particularly prone to increased methylation with age, and this restricts the functionality of affected genes. Conversely, ageing can also reduce methylation in other areas, leading to over-expression of genes, which can be equally as harmful.

DNAmAge is a measure of a person’s biological age as measured by methylation, and there are four main algorithms in popular use to calculate it: Horvath’s Age, Hannum’s Age, PhenoAge and GrimAge.

There’s a growing body of research that indicates GrimAge may be the most robust DNAmAge estimator, given its strong predictive power of future health, such as time to death, cancer, and heart diseases.

By comparing an individual’s DNAmAge to their chronological age in years, researchers can calculate the acceleration of biological ageing (DNAmAgeAC). Increased acceleration is associated with early death and numerous diseases of ageing, such as cancer and heart disease.

“We speculated that the amount of greenery in a person’s immediate environment may play a role in reducing accelerated biological ageing,” says Rongbin.

“A high degree of local vegetation density – gardens, parkland, bush – can reduce mental stress, provide a space for social interaction, encourage physical activity and reduce harm from air pollution and heat. Given these are all determinants for good health, it made sense that there may be a connection.”

The researchers leveraged existing data from the Australian Mammographic Density Twins and Sisters Study, which had previously explored the links between environmental, genetic and lifestyle factors and breast tissue density, a known risk factor for breast cancer.

Initial trial participants included female twins aged 40-70 years in Perth, Sydney and Melbourne, and the cohort was later expanded to include their non-twin sisters. Blood samples were collected and stored as Guthrie cards, much like is done for newborn babies.

These cards formed the source for the DNA methylation analysis performed as part of this current study. Methylation levels were analysed in a laboratory, and four DNAmAges were calculated for each of 479 women from 130 different families, using the four algorithms mentioned above.

The second part of the project involved mapping vegetation levels near participants’ homes. Those taking part had provided residential addresses for the study, which were converted to longitude-latitude coordinates using a Google Maps interface.

While there’s a risk some participants may have moved house during that time, a national Australian survey in 2008 showed 80% in this age group hadn’t moved house for more than five years.

The team used infrared and visible light readings from a NASA satellite to estimate local vegetation mass in the 12 months leading up to each participant’s blood draw.

Plant life absorbs visible red light for photosynthesis, but strongly reflects infrared and near-infrared light. The researchers used this – and some fairly complex mathematical formulas that accounted for atmospheric distortion in light readings – to estimate greenness density up to 2km from their homes.

“Previous cohort studies tell us this is equivalent to a 3% reduction in all-cause mortality. The association remained stable when measuring greenness at 300 metres, one kilometre and two kilometres from home.”

“More research is needed to confirm our results in larger studies,” says Rongbin, “and to look at the process in men, but it’s an exciting foray into this field.”