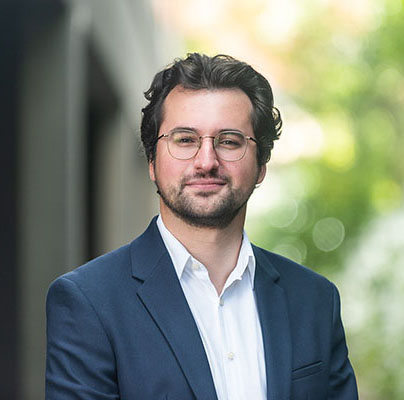 The opioid epidemic has seen governments and health policy makers around the world seek alternative methods of pain relief where possible. Yet a new Australian study has revealed that in a sample of compensated workers experiencing low back pain (LBP), a third were prescribed opioids and a small but significant proportion received the drugs long-term in either moderate or high volume.

LBP is one of the most common reasons for seeking assistance from income support systems, such as workers’ compensation schemes. In Australia these are run at a state level, and cover both lost wages and healthcare and rehabilitation costs associated with work-related injury and illness.

Guidelines recommend the prescription of opioids for LBP as a “last resort” option, with further guidance that they be used in a low dose and for a short duration. There is limited evidence that they provide clinically important benefits to pain or disability; they carry well-known adverse effects and risks including overdose, dizziness, sedation, and depression; and long-term use is associated with addiction, greater use of illicit drugs, and analgesic tolerance.

The study, recently published in Pain, was led by researchers across our Healthy Working Lives Research Group and the Monash-Cabrini Department of Musculoskeletal Health and Clinical Epidemiology. First author Dr Michael Di Donato says, “We wanted to better understand opioid dispensing to Australian workers with low back pain, and whether there was a relationship between dispensing patterns (duration and intensity) and the length of time spent on wage replacement.”

The study was conducted using data provided by workers’ compensation regulators in Victoria and South Australia. These schemes provide coverage for approximately 3.7 million workers, or 32% per cent of the Australian labour force. A sample of 9,619 compensated workers with accepted time-loss claims for LBP between July 2010 and June 2013 was included.

Those with longer use of opioids at both moderate and high volumes recorded the longest duration of wage replacement, with a median time off work approaching 2.5 years. Interestingly, Victorians had significantly higher odds of long-term opioid dispensing compared with their South Australian counterparts.

Dr Di Donato says, “In the context of other evidence, our research again demonstrates a relationship between long-term opioid use and minimal improvements in pain and functional measures and potential for harmful adverse effects in those with LBP.

“As a result, we urge stakeholders to adopt strategies that reduce long-term opioid use, and build upon recent progress in this area. Potential strategies that have shown promise in other countries include financial disincentives around opioid prescription, more education to prescribers around the drawbacks of opioids and benefits of alternatives, and greater monitoring of opioid use.”