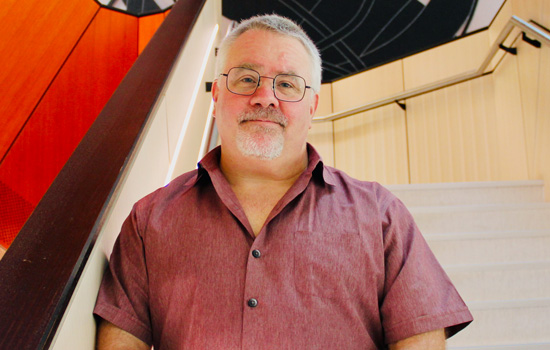 Professor Warner originally joined Monash as an adjunct Professor in 2017.

He is a founder of ‘green chemistry’ – an area of chemistry focused on designing products and processes that minimize the use and generation of hazardous substances.

He is also the co-founder, President, and Chief Technology Officer for the Warner Babcock Institute of for Green Chemistry.

“The birth of green chemistry came from the realisation that while students are taught what hazardous chemicals are and how to deal with them, they are not actually taught the mechanistic basis of chemical hazards. Without this knowledge, they can’t invent better alternatives.” Professor Warner said.

“Green chemistry is a paradigm shift,” he said.

Professor Warner has published nearly 300 patents, papers and books. His recent work in the fields of pharmaceuticals, personal care products, solar energy and construction and paving materials are examples of how green chemistry principles can be incorporated into commercially relevant applications.

He is also the recipient of the 2014 Perkin Medal, widely acknowledged as the highest honor in American Industrial Chemistry.