Monash University has launched a $3 million incubation facility as part of its Food Innovation Centre.

Maker of Australia’s favourite Greek yoghurt, Chobani, is the first client to use the state-of-the-art facility.

The new Incubator is part of Monash’s Food Innovation Centre whose aim is to accelerate innovation in Australia’s food industry, by providing companies - from start-ups to large corporates - with unrivalled technological innovation, product development services and research capabilities, to help them export more rapidly into target markets including Asia.

Chobani will partner with the Food Innovation Centre, utilising the new facility to run a bespoke incubator program for early stage companies in a bid to challenge more established businesses. The program will span three months and each participating start-up will receive a $10,000 grant. 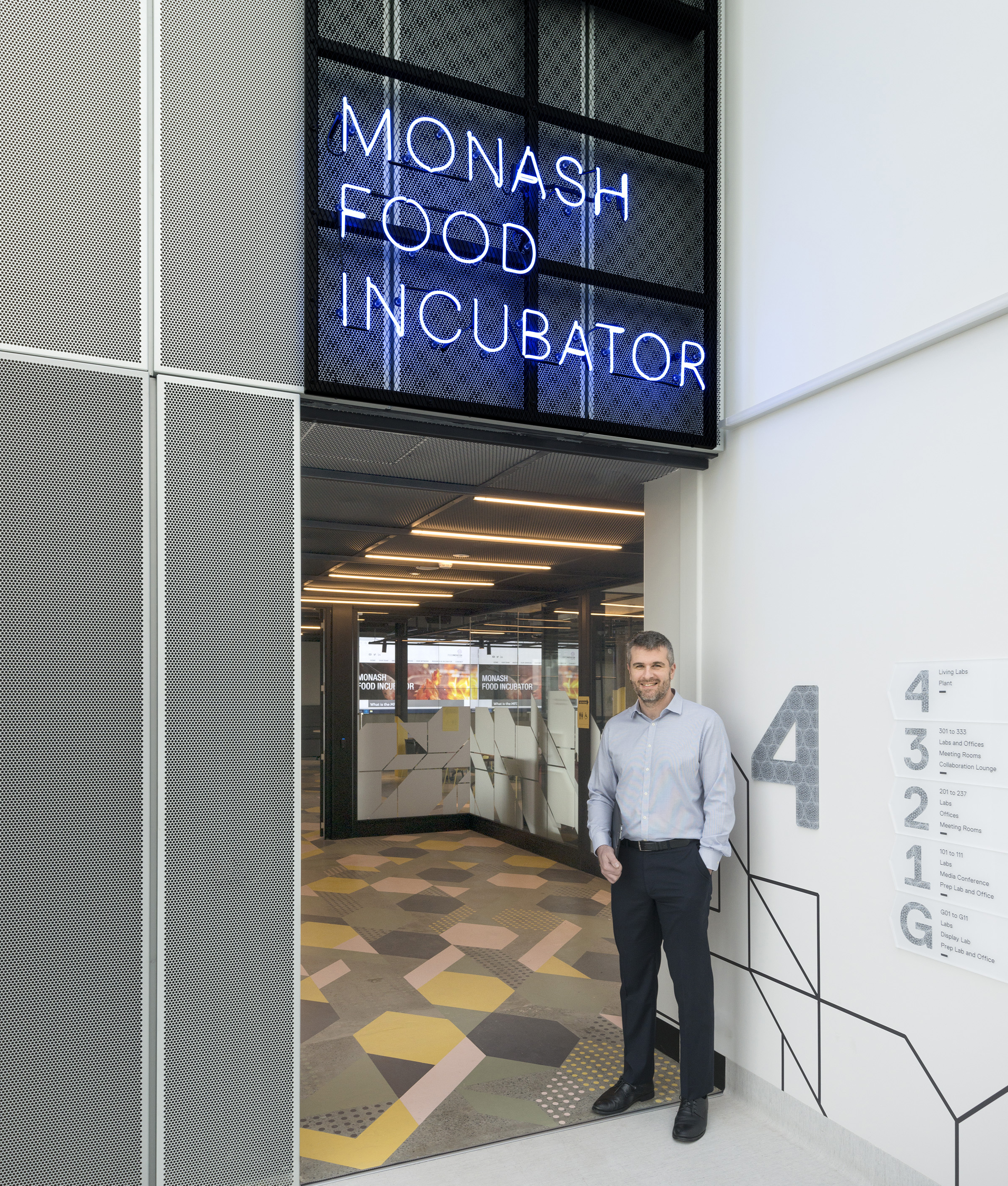 "When we bring the needs of industry and society together with the research expertise and state-of- the-art infrastructure of the University, amazing things can happen,” Mr Sloan said.

“The new Incubator is a fantastic example of how a collaboration involving Monash, the Victorian Government and the food and agriculture industries can bring real time innovation in such vital sectors, both for Australia and internationally.”

“The Food and Agriculture Innovation Initiative with Monash’s new Incubator positions the University as a leading ecosystem of innovation for the future of food and agriculture,” Professor Georges said.

“It is a huge benefit for the food sector and the state of Victoria as it becomes a hub for the food industry entrepreneurs to connect and develop the foods of the future.”

Gabrielle Williams MP said the establishment of the Monash Food Incubator is a major milestone of the Victorian Government-funded Food Innovation Centre.

“Victoria is the food and fibre hub of our nation and the State Government congratulates Monash University on its further investment in the Monash Food Incubator where local businesses can further develop new capabilities and the next generation of products,” Gabrielle Williams said.

Chobani Founder and CEO, Hamdi Ulukaya, said: “There’s never been a better time to be a food entrepreneur—in Australia or around the world. Natural food start-ups with the right mindset can change categories, challenge the big guys and make a big difference in their communities. I love what’s happening with food start-ups here in Australia and want to share we've learned when it comes to scaling and fighting convention, like we’ve done with our other incubator programs. This is a no-strings-attached, grant-based program to support entrepreneurs so we can further fuel the food revolution.”

Professor Georges said that while there are other food incubators around the world, the end-to-end support systems available through Monash’s cross-disciplinary scale of research expertise and research infrastructure was unique.

“By using Monash facilities and expertise, businesses can triple or quadruple their likely success rate and, at the very least, avoid expensive mistakes by identifying problems earlier rather than later,” Professor Georges said.

The $3 million Incubator was co-designed by Monash stakeholders and external partners including Mariljohn and DesignInc. It anchors the specialised start-up support expertise of partners Rocket Seeder, My Other Kitchen, NEIS Holmesglen, Badalya and Monash’s Food Innovation Centre.