Addressing modern slavery within our global operations and supply chain.

We are committed to a future without labour exploitation and rights violations in the form of modern slavery. This hidden, large-scale exploitation within our community often harms those least able to defend themselves.

Approximately 40 million people worldwide are enslaved in some way. And if you believe your hands are clean, you’re wrong. Listen to the What Happens Next? podcast on modern slavery.

We have a five-year plan to address modern slavery within our global, complex, operations and supply chain – with a clearly defined governance structure supported by an expert advisory panel. We recognise that as this plan is executed, it needs to remain responsive to new lessons and dynamic in execution. We continue to learn, adjust and improve our plan, even in the early stages of our five year program of work. Like many other companies and institutions, our understanding of modern slavery, and this five-year plan, will continue to evolve, develop and grow.

Working with our suppliers View

We recognise that we cannot do this alone – it requires accountability and a sustained effort in conjunction with our suppliers, partners and the wider Monash University community.

Our suppliers vary from common goods and services to some of the most specialised suppliers worldwide that support Monash’s leading research projects. The University also undertakes research in a multitude of remote areas across the world.

After a thorough consultation process with key suppliers and stakeholders throughout the University, we are now implementing the following actions to assess and address operational and supply risk.

All new suppliers must confirm they are compliant with relevant modern slavery requirements as part of Monash’s supplier onboarding process. They are not able to be paid until they have completed this process, including electronically confirming they are compliant with all relevant obligations. A failure to confirm compliance stops the onboarding process and initiates manual intervention and review. A supplier that has not been successfully onboarded is unable to be paid.

A robust framework of template wording has been created for implementation in key formal template agreements (where Monash is procuring goods or services). These are being continuously improved as our program of work progresses. In addition, Monash provides comprehensive written responses to all queries from third parties seeking to clarify the Monash component of their supply chain or as part of sponsorship and funding applications.

Recognising the wide diversity of Monash’s global supply chain, an additional supplier questionnaire has been created. This includes clear expressions of requirements and guided steps in English. This is used in conjunction with dialogue to achieve an understanding of the supplier’s practice and culture and to identify the best way to work in partnership with suppliers, beginning with directly-engaged suppliers.

Using risk assessments, industry and academic knowledge, Monash has identified the initial areas within its supply chain that are considered to be of higher potential risk. Our new technology solution for 2022 will seek to delve even deeper into our suppliers, and their suppliers. We are also taking into consideration recommendations of high risk areas from the Department of Home Affairs and the Global Slavery Index and other recognised sources, to create a fact-based list of high risk areas. We then prioritise and increase our focus on these areas.

Listening to and dealing with concerns View

As required, a suite of methods is used to delve into high-risk areas, including, but not limited to: 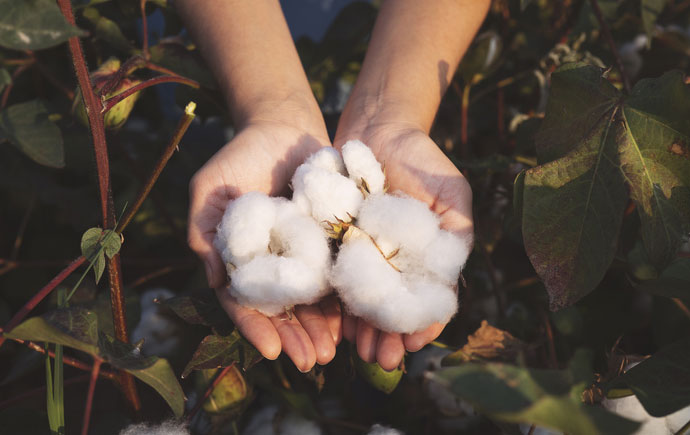 Monash University requests information from suppliers to identify those that may not be in compliance with their legal obligations such as the Fair Work Act 2009, and encourages suppliers and/or their supply chain to comply with industry codes such as Ethical Clothing Australia, Better Cotton Initiative and Fairtrade. Monash is also looking into another exciting initiative in this area. 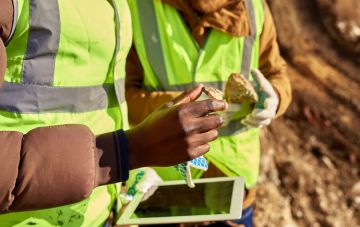 Monash has engaged one of its key computer suppliers and review its approach addressing risks of modern slavery in its supply chain. The supplier was found to be well-advanced in this area.

The supplier has a clear and well-known zero-tolerance approach to modern slavery in its supply chain and is a founding member of the Responsible Business Alliance, a leading global alliance aimed at improved corporate social responsibility within supply chains.

The supplier publishes a Conflict Minerals Report detailing its efforts to purchase processed goods from non-conflict sources, as it has a heavy dependence on third-party manufactured components made from refined, mined minerals.

Though satisfied with the actions of its primary supplier, Monash considers this industry to be of particular risk and will assess, during its forthcoming modern slavery program of work, additional measures to support heightened awareness and transparency of suppliers within this supply chain, with a focus on suppliers other than the primary supplier. 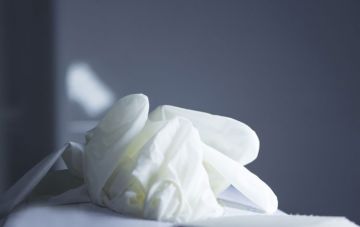 Monash University, in conjunction with the Australian University Procurement Network (AUPN), identified an instance of modern slavery within its supply chain for latex gloves. The following actions were identified as likely being implemented by a recruiting company that was a third party providing labour supply services to an offshore subcontractor to a Monash supplier:

The subcontractor took steps to provide financial reparation to the affected migrant unskilled workers and to ensure passports were accessible, and also terminated use of the recruiting company. In addition, Monash’s direct supplier ceased utilising the subcontractor in question.

The AUPN has also discussed alternative remediation techniques that could have been used, instead of simply ceasing to use the subcontractor in question. 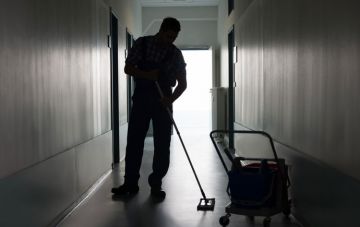 In Australia, Monash engages its cleaning staff via well known third-party labour providers that are only engaged after a robust tendering process. Terms and conditions are made binding via comprehensive formal agreements. Further subcontracting of the work is only permitted with the approval of Monash University.

Despite these measures, Monash has identified this to be a particular area of potential modern slavery risk. Though there is no evidence to indicate any issues, as part of its ongoing modern slavery program of work, Monash will undertake a deeper assessment of the industry due to the inherent risk in the wider cleaning industry, and, to ensure a best-in-class approach, may implement changes to further reduce risk in this area such as participation in the Cleaning Accountability Framework.

You can view further detail about our approach to combating modern slavery, including our reporting entities and governance structure, in this report.