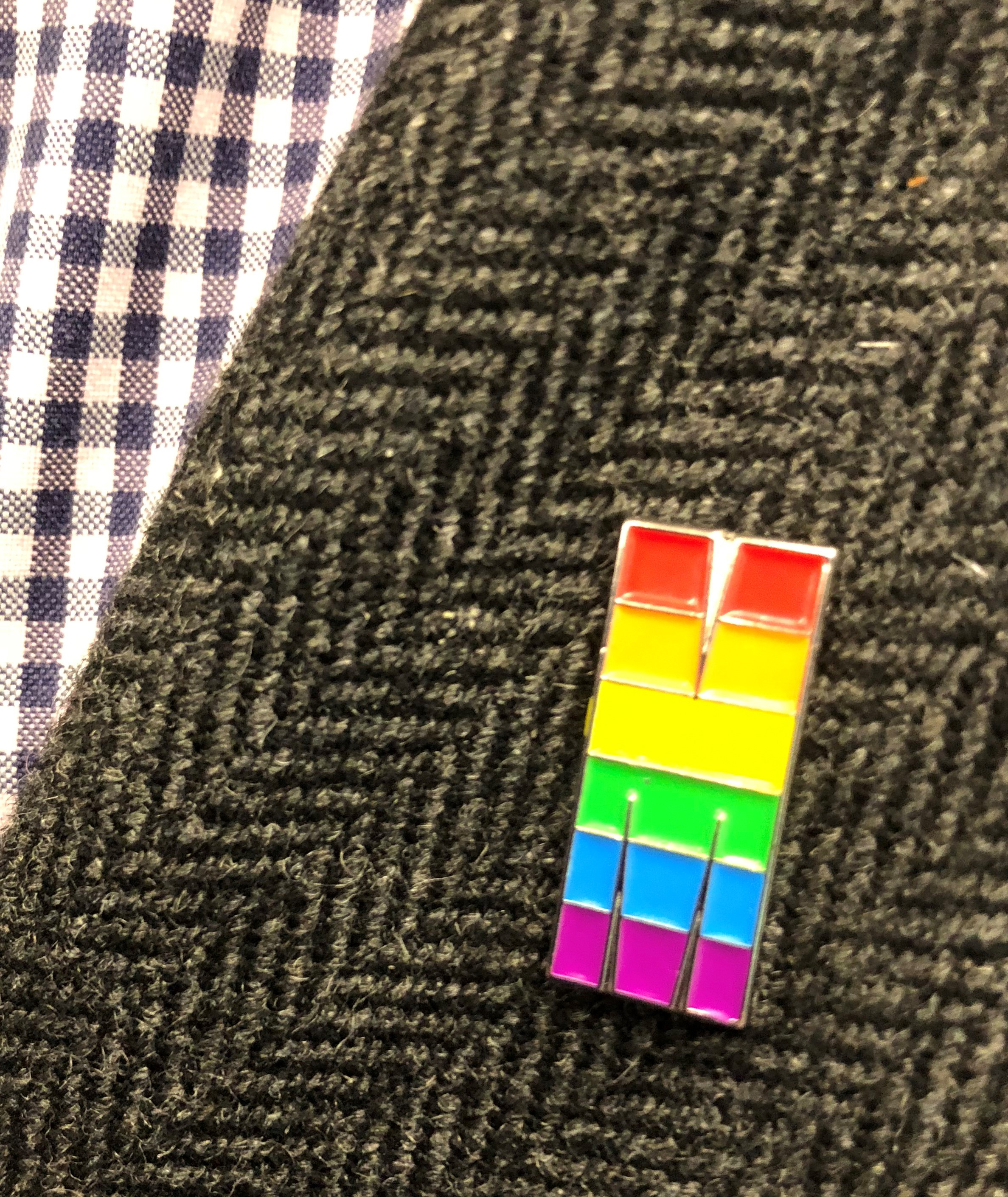 The Ally Network is a group of staff and students who are allies to the lesbian, gay, bisexual, transgender, intersex and queer (LGBTIQA+) community at Monash. Allies take a proactive stance against discrimination based on sexual orientation, gender identity and intersex status. They help cultivate an inclusive culture on campus.

Allies are not expected to be experts on sex, gender and sexuality – they are simply committed to ongoing learning and an examination of their own biases. Allies are a visible presence supporting the LGBTIQA+ community on campus.

All staff are welcome to participate and stand together as allies, whether you identify as LGBTIQA+ or not.

This half-day training provides an understanding of the importance of LGBTIQA+ inclusion at Monash and explains the role of an ally.

Your key role as an active and visible ally is to advocate for LGBTIQA+ inclusion for all staff and students at Monash. This can include:

As an ally, you’ll have opportunities for further professional development in LGBTIQA+ inclusion. You will also be listed on our ally membership list to show your support for the LGBTIQA+ community at Monash.